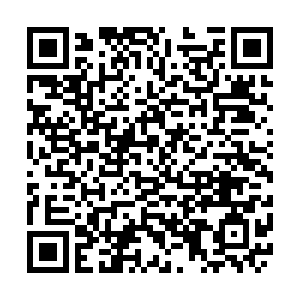 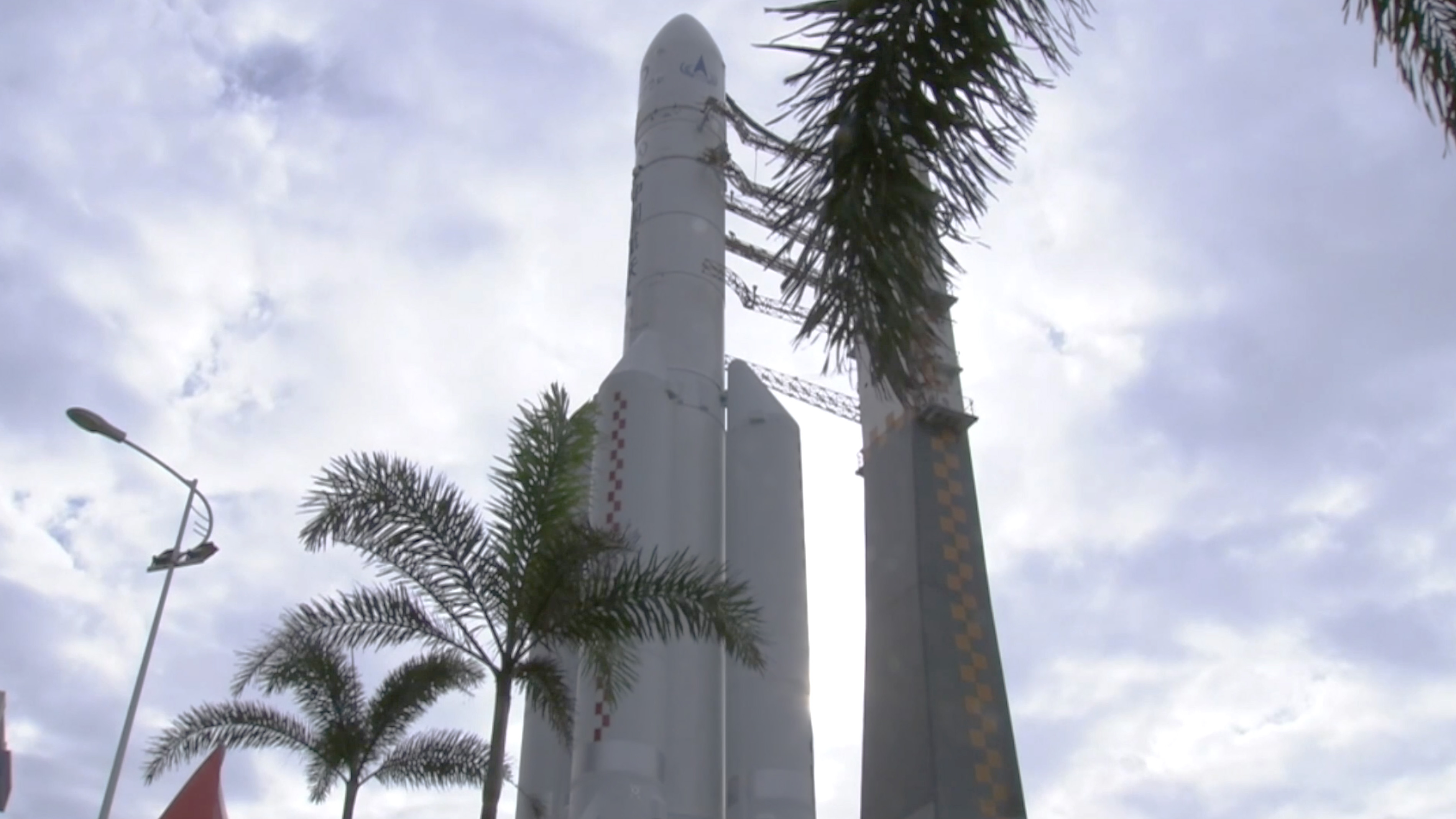 The launch is a breakthrough in China's space exploration programs, as the module is expected to provide regenerative life support for three astronauts for up to six months.

Since about 50 years ago when the former Soviet Union sent the first space station – Salyut 1 – to outer space, human beings have lived on 11 such facilities.

China's move of constructing a space station of its own was first envisioned by the government back in 1992. By the end of 2022, the country plans to complete the station's assembly, which needs over 10 more launches of other major modules.

The China-constructed space station is expected to cooperate with the International Space Station (ISS), which is the biggest space station so far in human history. The ISS, serving as a micro-gravity and space environment research laboratory, involves five participating space agencies, including the United States' NASA, Russia's Roscosmos, Japan's JAXA, Europe's ESA and Canada's CSA. Scientific research in the ISS ranges from astrobiology, astronomy to physics.

Tourism boosted in Wenchang due to rocket launches

The southern Chinese city of Wenchang was picked as a satellite launch site due to the region's low latitude, about 19 degrees north of the equator. Its location allows for an increase in payload for rocket launches.

The launch site was completed in October 2014 and the first flight took place two years later, blasting off a Long March-7. So far nine rockets have been launched from the site, with two failures in 2017 and 2020.

One of the few changes that the city has witnessed since it was transformed into a "spacecraft city" is a boost in its tourism industry. During launch periods, space fans swarm to the city, and hotels in Wenchang are fully occupied.

General Manager of Hilton Wenchang Simpson Han told CGTN that his customers can have the best view of rocket launches and prices could double during launch periods.

"We have experts staying here. We have a lot of rockets and space fans. More and more, we get families [coming] here. During that period [of rocket launches], we also organize some activities, such as expert forums, summer camps to host the customers – to make here a famous paradise for space [exploration]," said Han.

Some villagers, who have been moved into government-built houses when the Wenchang Spacecraft Launch Site was constructed over ten years ago, have converted some of their rooms into home-stay hotels for space fans.

"The government compensated me with two terrace houses ... Some villagers have converted their houses into home-stay hotels and each room is about 700 yuan (about $100) a night during the launch time," said a local villager surnamed Chen.

Hainan to build one of world's most expensive supercomputers

China is planning to build a new supercomputing center in Hainan to support the Wenchang Spacecraft Launch Site, which is set to cost over $3 billion, according to Hainan Daily. And the new center aims to provide big data and cloud services to multiple industries, including aerospace and marine sectors from 2022.

Earlier in 2018, Hainan announced to build an aerospace supercomputing center and data industry cluster project, which aimed to promote "coordinated industrial growth of local information technology, aerospace equipment research and design, as well as life science research through the application of high-performance computing, cloud computing, big data and artificial intelligence," according to a statement issued by Wenchang City's government.

Now, one of the few projects involving the use of cloud computing database is a location positioning device in order to reduce petrol prices in Hainan, which are higher than the rest of China.

"There aren't any toll gates on the island. We set petrol prices higher, and part of the money is used to service motorways. But many cars never go on motorways. They mostly stay in cities and are charged extra. Now, we're planning to install a device like this on each car, so that we know the exact mileage a car covers on the motorway. And we know how much they have to pay," said Ye Shiyang, general manager of Shiny-Day Group.