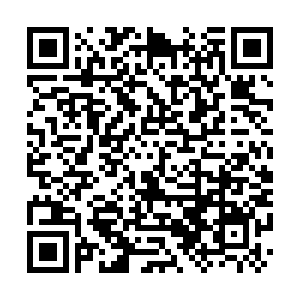 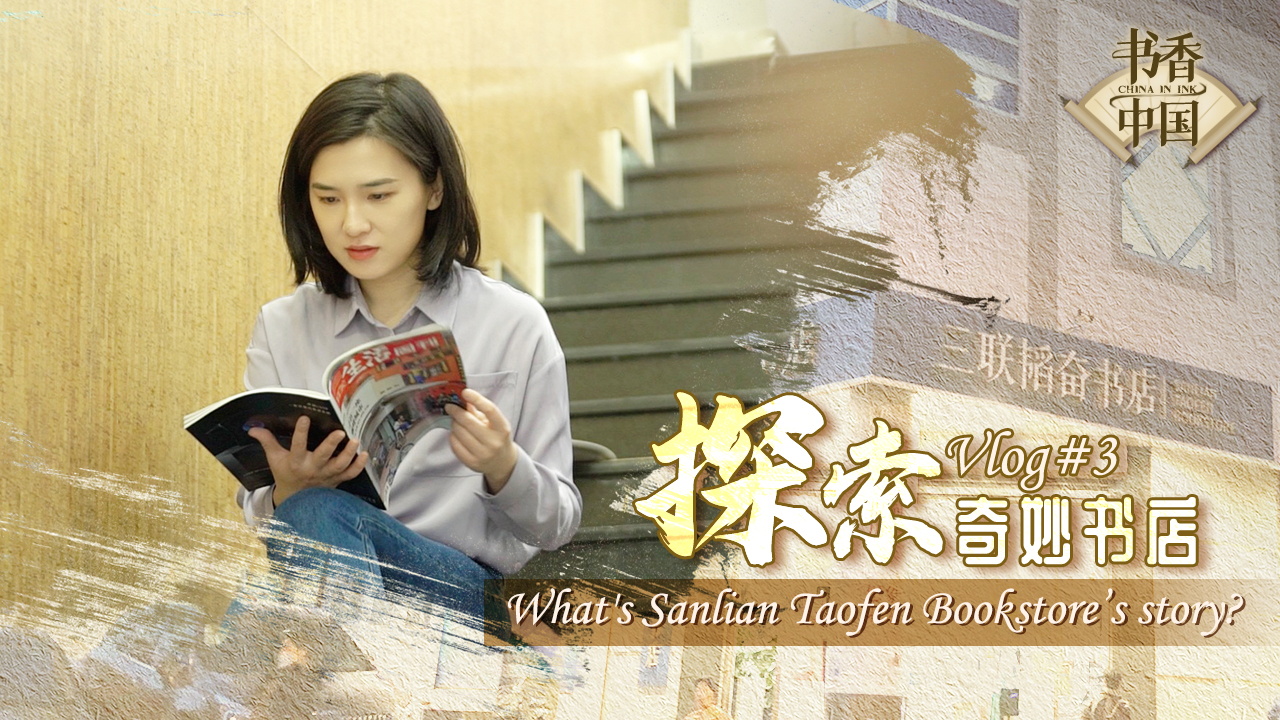 Bookstores in China are feeling their way out of the hardships caused by the coronavirus pandemic, people's changing reading habits and competition from e-commerce, sometimes by being less like a bookstore.

Sanlian, or Joint Publishing, is one of China's oldest publishers, founded in 1948. Its flagship store in Beijing had been open 24/7 since 2014, until the coronavirus pandemic forced non-essential businesses to close across the city for nearly three months last spring.

Sales have picked up again now that the COVID-19 is kept at bay in the country. But the overnight policy hasn't been reinstated yet due to cost control, a Sanlian manager told CGTN's Zhang Meng.

"We close at 9 p.m. at the moment but it's certainly our hope to reintroduce 24/7 model at some point down the line", said Zhao Qingming, marketing director of Sanlian. 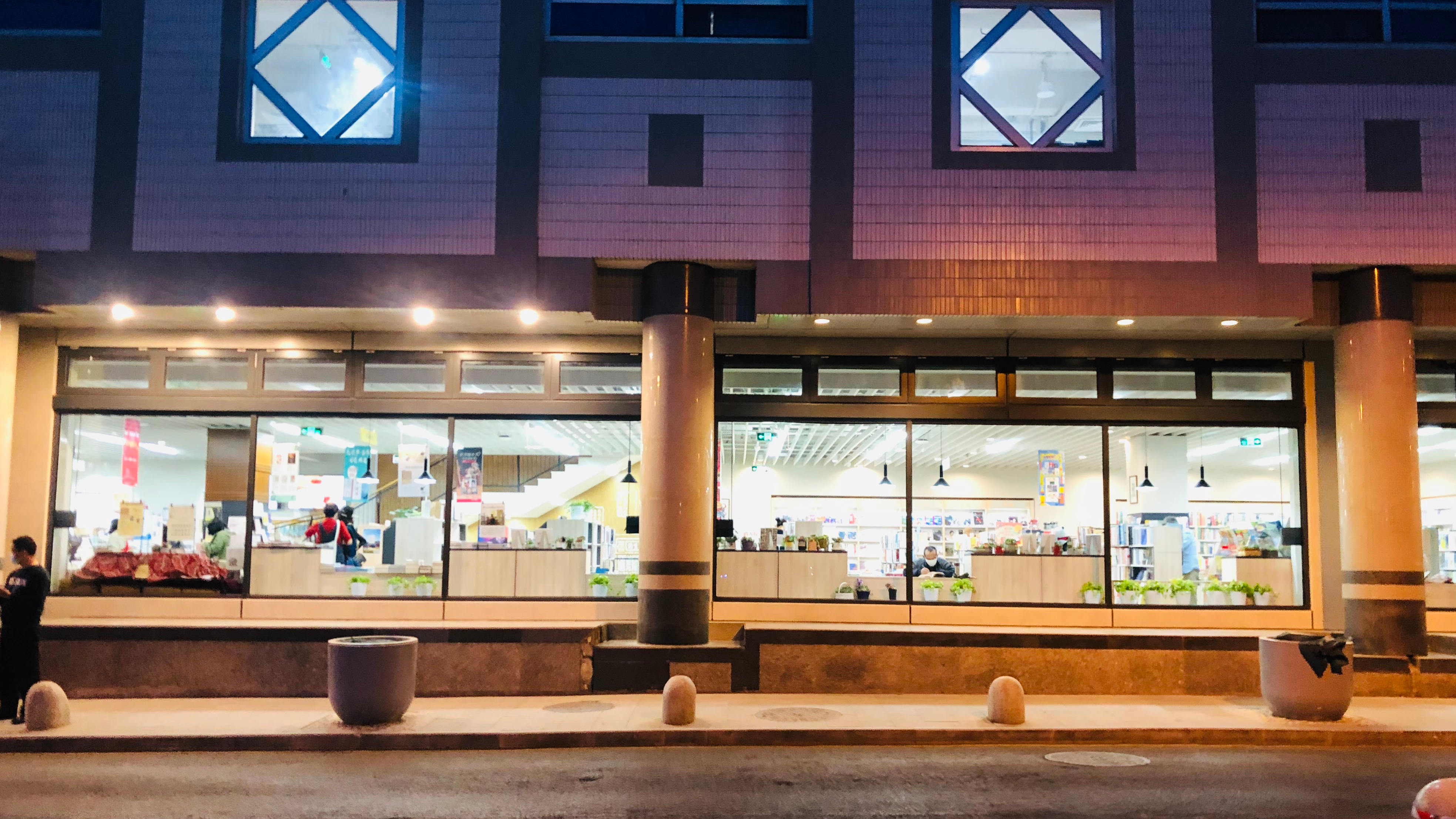 Sanlian close at 9 p.m. at the moment. Zhang Meng/CGTN

Sanlian close at 9 p.m. at the moment. Zhang Meng/CGTN

According to joint analysis by The Books and Periodicals Distribution Association of China and Baidao.com, a publishing consultancy, the retailing sales had dropped by 5.08 percent year on year in 2020 nationally, contracting for the first time in 20 years.
As one of the country's most reputable publishing houses has given Sanlian a head-start in recovering the loss. The support of a loyal reader community that has been expanding over generations is one of the reasons that Zhao is confident about the shop's future.

"I ran into a man with his son the other day in the store and he told me and the little boy that this was the shop he visited 25 years ago", Zhao said, "what feeling could be more amazing than that?"

The younger publishing entities have to cope by revolutionizing their business.

Sticking to bricks and mortar and negating online sales was no longer an option for booksellers even before the epidemic swept across the country. Yet simply transferring business onto the Internet cannot guarantee survival either. 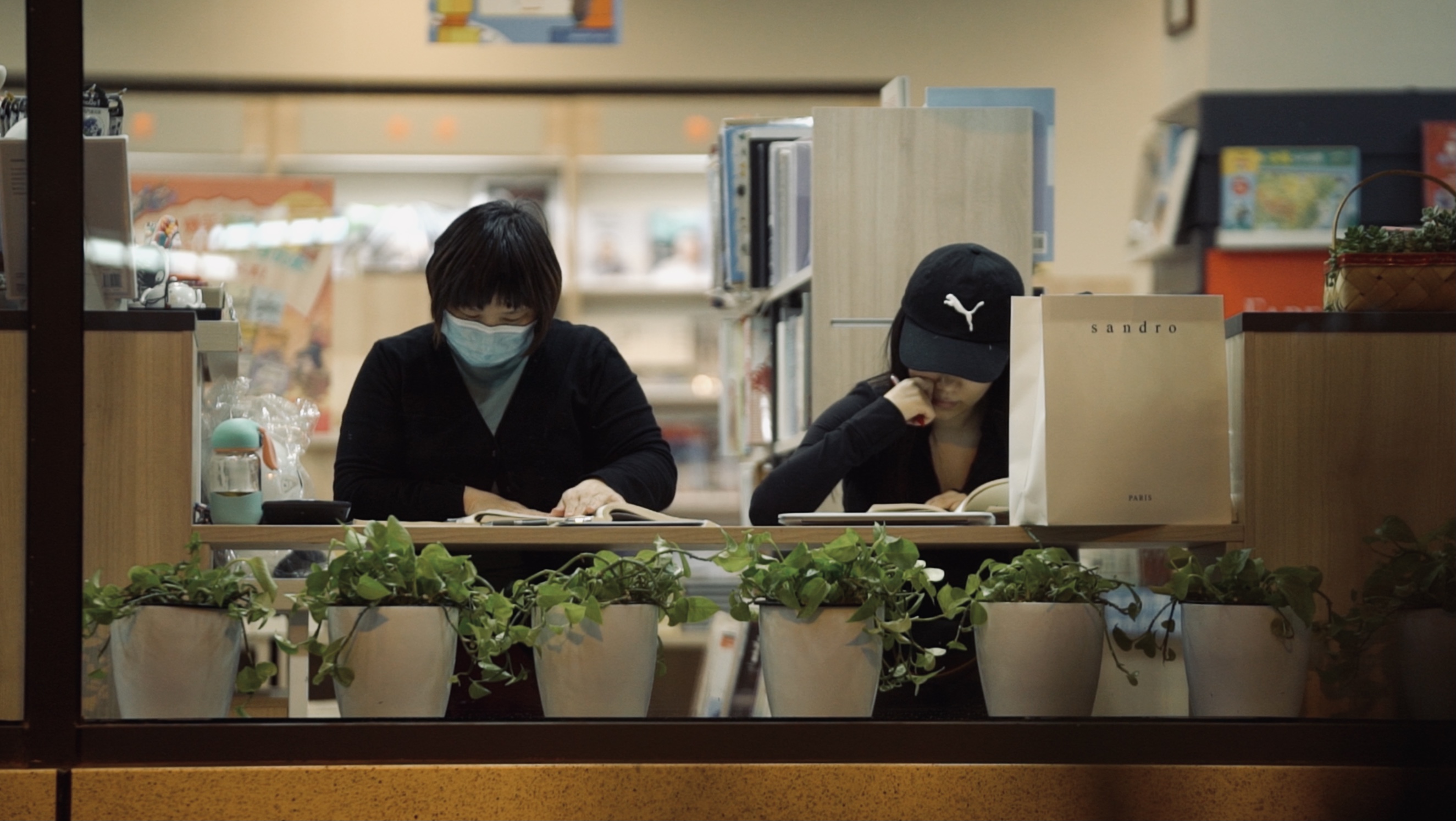 The support of a loyal reader community that has been expanding over generations is one of the reasons that Zhao is confident about the shop's future. Zhang Meng/CGTN

The support of a loyal reader community that has been expanding over generations is one of the reasons that Zhao is confident about the shop's future. Zhang Meng/CGTN

Centrin Ecloud, another consultancy in the industry monitored 6,500 ordinary bookshops and 3,400 E-stores in the country and found that together they had seen sales drop by 31.47 percent year on year in 2020 when online shopping in China was one of the few industries that kept the world's second largest economy above water.

In China's paramount social media infrastructure, many bookshop owners have begun to see a superhighway to reach potential customers, especially young people who love not only experiencing new things but also sharing the experience on their social media accounts.

Bookstores with post-modernist interior designs have sprung out of Chinese streets. Owners of these stories have gone a great length to make the space a perfect backdrop for selfies. One shop in Dujiangyan City, southwest China's Sichuan Province, has installed several giant mirrors to create an area over shoppers' heads that resembles the setting of Fritz Lang's 1927 film Metropolis. In the nearby city of Chongqing, the local branch of the Zhongshuge bookstore borrows a page from Christopher Nolan's Inception for its futuristic architectural inspiration.

Diversification is also important. Rarely does a bookstore sell only books these days. Designer crafted goods ranging from accessories to stationary are put alongside publications with which they are expected to inspire some connection in buyer's mind, boosting sales of both.

A café within a bookshop, or the other way around, is no longer a rarity. The atmospheres of both reinforce each other, helping to keep the customers longer while creating a new source of income, however marginal.

A publisher as traditional as Sanlian also finds it necessary for it catch up with the trends. Since 2018, Sanlian also began to host themed events annually, aiming to spread knowledge and provide a platform for discussion between academic circles, experts and the public. Recent archaeological discoveries from China's Sanxingdui Ruins were among the topics this year.

This episode is part of CGTN's special coverage on China's bookstores. What's fun and special about other ones around the country? Stay tuned to find out more.