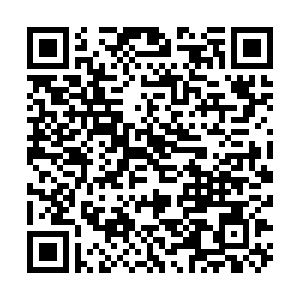 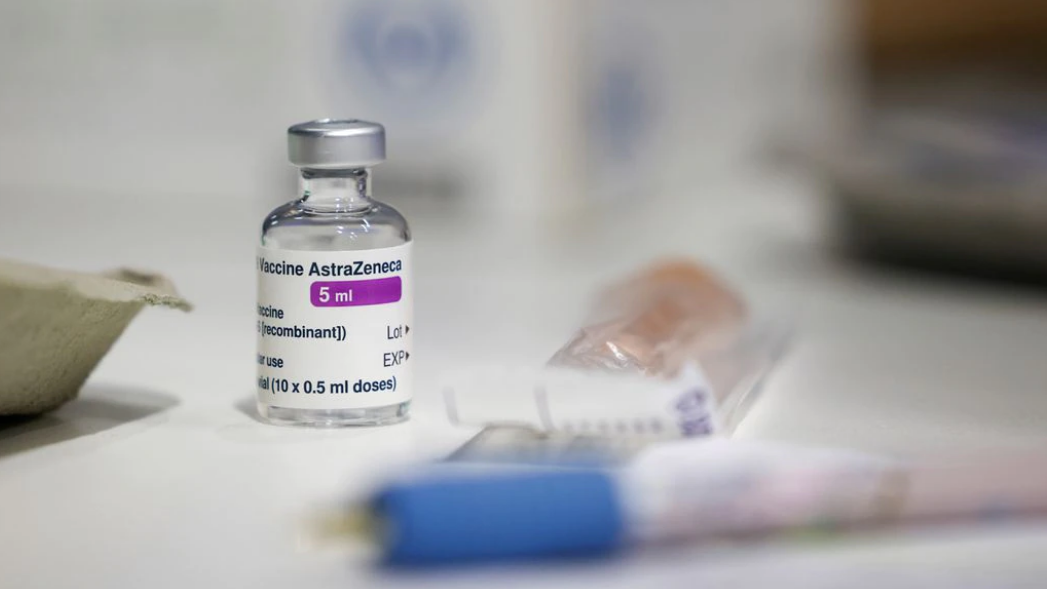 Britain's medicine regulator on Thursday said there had been a further 41 reports of rare blood clots after doses of AstraZeneca's COVID-19 vaccine, but that the benefits of the shot continued to outweigh the risks for the majority of people.

In a weekly update on side effects from COVID-19 vaccines, the Medicines and Healthcare products Regulatory Agency (MHRA) said there were a total of 209 clots with low platelet counts following vaccination with AstraZeneca's shot, compared to a total of 168 reported last week.

There has been scrutiny of the AstraZeneca vaccine on the issue of the very rare clots, with a higher incidence in younger people. Some countries, including Britain, have recommended that only people over a certain age get the shot.

There were 41 deaths following the clots in Britain, the MHRA said, an increase of nine from last week's figures, although experts say historic cases might still be feeding through to the totals, and the clots are set to remain a rare event.

About 22 million first doses of the AstraZeneca vaccine have been administered in Britain. Four cases of rare clotting were reported following a second dose, but the MHRA did not say how many second doses had been given.

Britain has advised that under-30s receive an alternative to the AstraZeneca-Oxford vaccine, after the MHRA medicine regulator found there was evidence of a link to rare clots with low platelet levels, and officials are considering whether to change advice for people under 40 too.

Officials have emphasized the side effect is "vanishingly" rare and advised that most people still get the shots, and AstraZeneca has pointed to regulator recommendations that the vaccine is safe and effective.