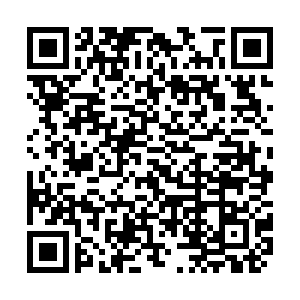 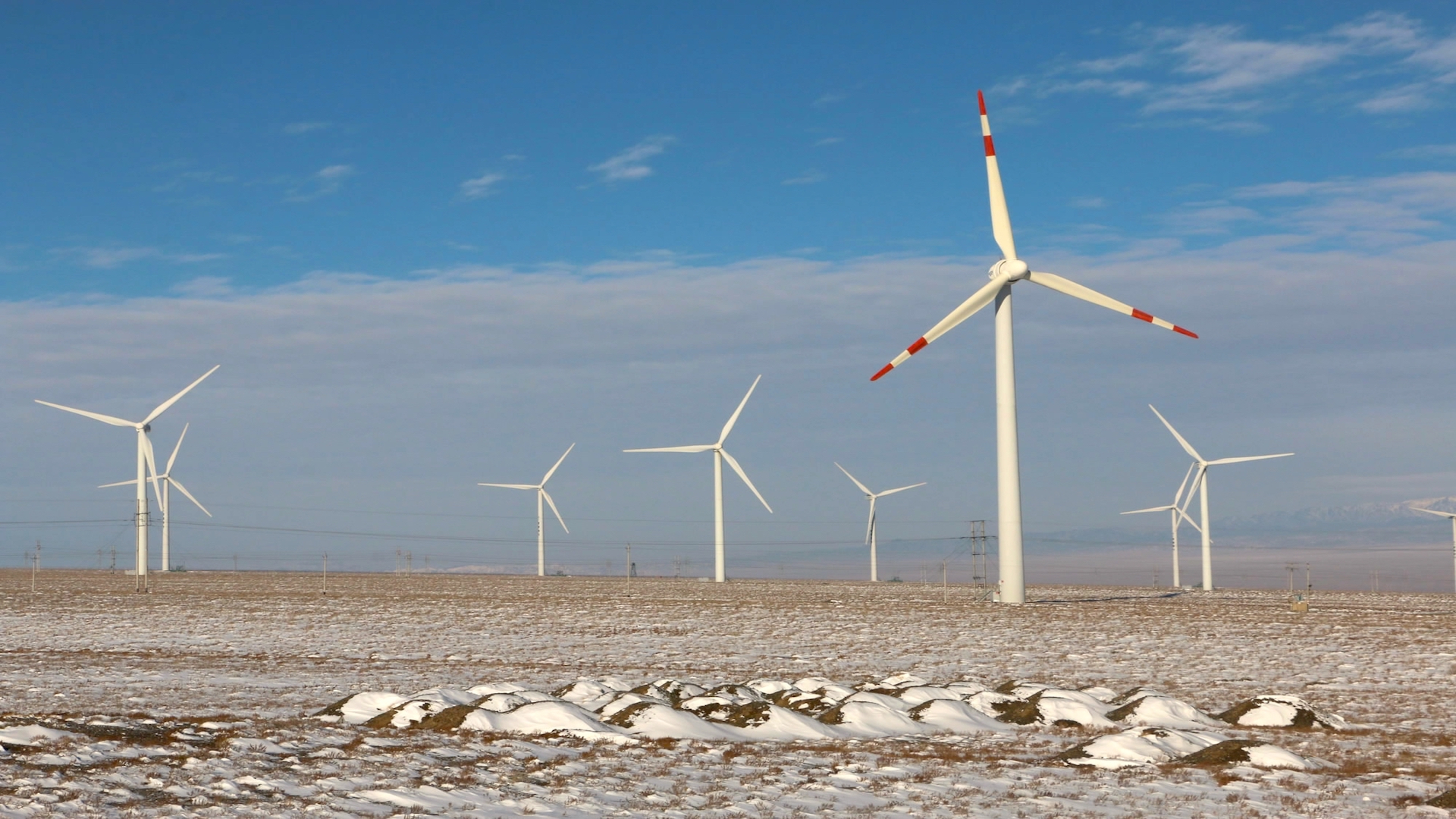 China was the first country in the world to harness the power of wind. The first windmills were believed to be used as early as 200 B.C. during the Qin Dynasty, using wind power to grind grain and irrigate and drain water for agriculture. Travelers and merchants are believed by historians to have spread this idea back to Europe, where the technology became popular and enjoyed widespread adoption.

Fast forward to the 21st century and China's green energy revolution continues to accelerate in the face of the world's global climate change crisis. Wind farms have been instrumental in this process, with 2020 seeing the country install more wind energy facilities than any other in the world. It is not just China's commitment to wind renewable energy responsible for the national initiatives success, but also the domestic innovations within the sector which allows the country to make an impact fighting climate change.

China has exceeded many international expectations for its wind power output, with the International Energy Agency predicting an annual capacity increase of 32 GW (gigawatt). Many estimates calculate that China in fact reached an increased figure of around 36 GW.

To put this into perspective, one gigawatt is capable of powering over 300,000 homes, meaning that China is fighting the uphill battle of its gigantic population and is well on its way to becoming a greener nation. This is approaching capacities of countries such as the U.S., who have had a considerable historical head start on the green technology practice. China's own wind power industry only started as recently as 1986, when the very first grid farm system was constructed in Rongcheng, Shandong Province.

In the most recent two decades the transition to more offshore wind farms along the east coast means that industrial Chinese cities are close by for energy consumption, without the need to construct lengthy electricity cables. Policies such as this have been typical of a government keen to regularly review, restructure and push a green energy agenda. Advancing policy instruments, research and development investment, technology regulations and market exploration have all been key features of China's green wind farm policy.

The government has also gone out of its way to attract private investment, employing various different strategies in order to create what is now one of the largest wind energy markets in the world, as well as innovating new technologies along the way. These kinds of policies have also been seen in other parts of the world, such as the EU and India, however the scale at which this is happening in China is unrivaled anywhere else in Asia. 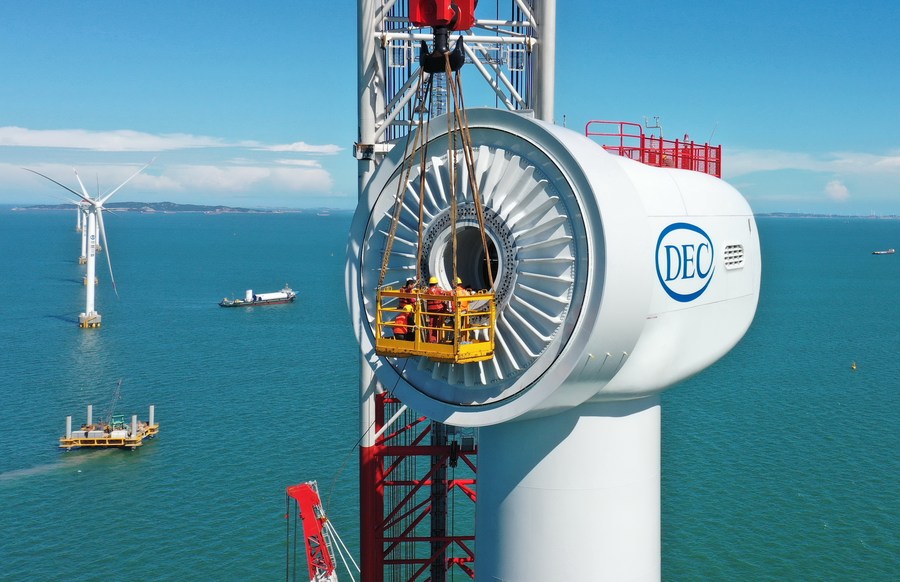 Research and development especially have been encouraged by the Chinese government to enter a mature stage. As technology advances, competition within the industry not only benefits Chinese green energy output, but also the process of internationalization as nations globally swap innovation and higher quality processes to tackle climate change.

There is always room for improvement however. China's current research and development into wind technology has had an impressive amount of government backing, however many initiatives are dispersed among individual private enterprises, meaning that an exchange of knowledge could be improved through more regular national conferences, bringing people and ideas together to focus on the issue. Areas such as blade design, control systems and turbine manufacturing all require an extremely high level of technical expertise, and pooling this knowledge further will become vital in China's green energy future.

This issue has been partly resolved through the restructuring of China's energy authorities, combining the State Energy Bureau with the State Electricity Regulatory Commission in 2013. This new unification has meant that areas such as research and development and energy policy strategy can work together. This has been vital in facing challenging technical hurdles, for example in constructing large grid wind farms in the northwest of the country, where grid connection difficulties have proven stubborn due to the vast distances engineering needs to cover. Foreign firms and domestic alike have benefited from this restructuring, as new wind farms are being built in the southeast of the nation and offshore. China is keen to fill every available space with the capacity to produce clean energy.

The success of China's wind energy endeavors are typical of the country's economic miracle in recent decades, which may be broken down into countless smaller individual success stories of an innovative national system. Whether this be 5G network infrastructures, high-speed railways or investment into clean energy, China's role as a forward-thinking advancer and implementer of technology will be cemented further as we progress into the 21st century. The area of wind energy technology is a particularly valuable sector warranting significant national interest for global sustainability.