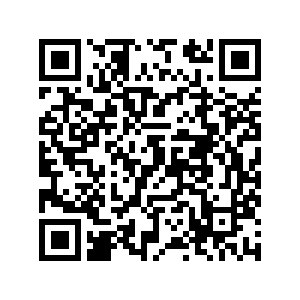 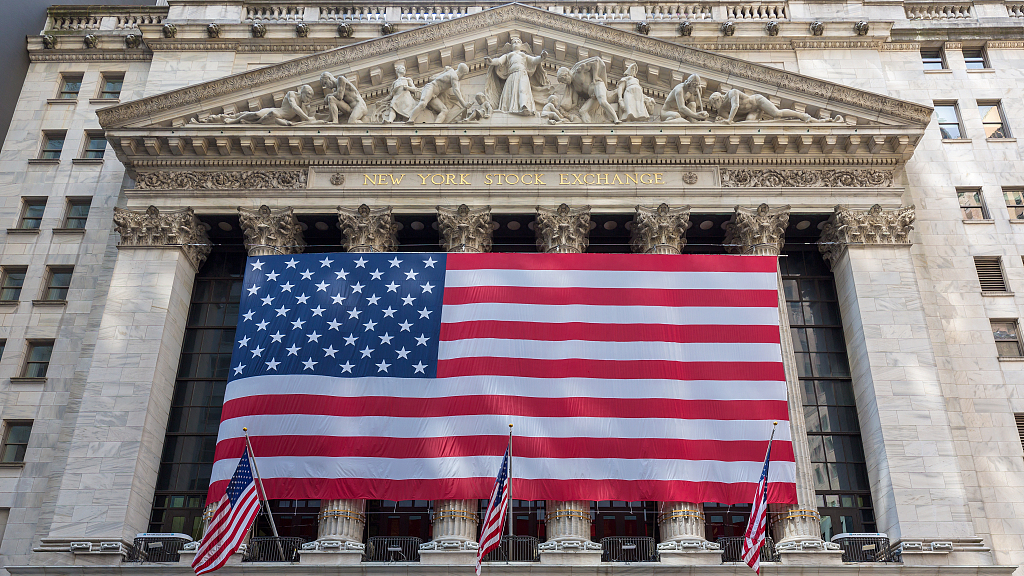 Chinese companies played a role in the red-hot IPO market in the U.S. during the first quarter of this year as half of 36 foreign public listings in the U.S. are companies based in Greater China, consulting firm EY noted recently.

With the global economy picking up its momentum from the COVID hit, the January to March period marked the busiest quarter for overall U.S. IPOs since 2000, according to EY.

The number of Chinese firms planning to go public in the U.S. is growing. Vera Yang, chief China representative for the New York Stock Exchange, told CNBC that about 60 Chinese companies plan to list in the U.S. this year.

While interacting with them, Yang said the companies gave her the impression that they would like to lose no time in listing.

Against the backdrop of an ultra-loose monetary policy that was adopted in the U.S. in response to the pandemic, 30 China-based companies last year raised the most capital in U.S. IPOs since 2014, according to Renaissance Capital.

Interpreting what is behind the tidal wave of Chinese firms rushing in the U.S. IPO market, Yang pointed to uncertainties such as those brought by the pandemic, and a likely tightening of monetary policy in the longer term that would reduce the availability of capital.

Another factor driving up the trend is that delisting concerns seem to have calmed down since U.S. President Joe Biden took office in January, and market participants expect a compromise.