Download
Copper prices hit $10,000 for the first time in a decade
CGTN 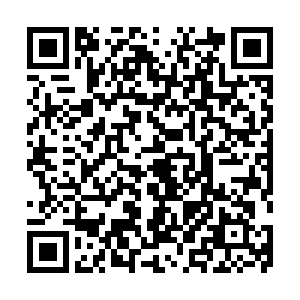 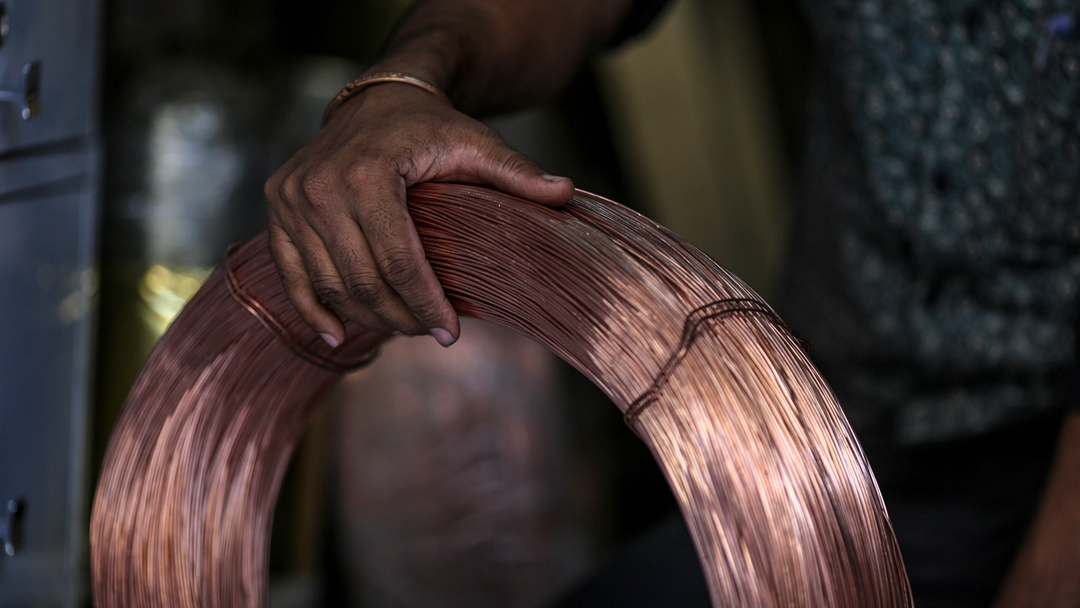 An employee handles a copper coil at a wholesale metal dealer in Mumbai, India, February 25, 2021. /CFP

An employee handles a copper coil at a wholesale metal dealer in Mumbai, India, February 25, 2021. /CFP

The price of a tonne of copper exceeded $10,000 on Thursday, for the first time since February 2011, thanks to strong demand in China and the weak dollar.

The industrial metal used in electronics and construction is called Dr. Copper by many analysts as its performance is good at diagnosing the general health of the economy.

Its price has risen by more than a quarter since the start of the year as the global economy begins to shake off the COVID-19 pandemic.

Demand for copper wiring is soaring, notably, as the auto industry continues to switch to electric vehicles.

For Anna Stablum, an analyst with Marex Spectron, the dollar-denominated metal is primarily being "supported by the weakness of the dollar."

Neil Wilson of Markets.com saw the rising price as being the result of a rise in demand, notably from China, which swallows more than half of world production, and also supply problems from top global supplier Chile.

China's strong economic recovery has supported the copper demand, leading to the bounce-back in the price of copper and other precious metals since its dramatic drop last year in April due to the COVID-19 pandemic.

China imported a record high of 6.68 million tonnes of copper and copper products in 2020, up a third from 2019, according to customs data.

Industrial buyers of copper were not happy. "Only mining companies and hedge funds with long positions are enjoying this price. Everyone else in the market is suffering. Especially the end-users," a copper rod maker in China said.