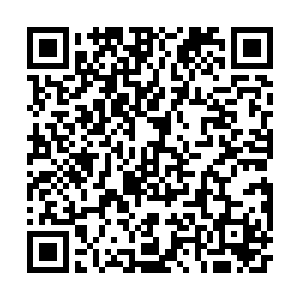 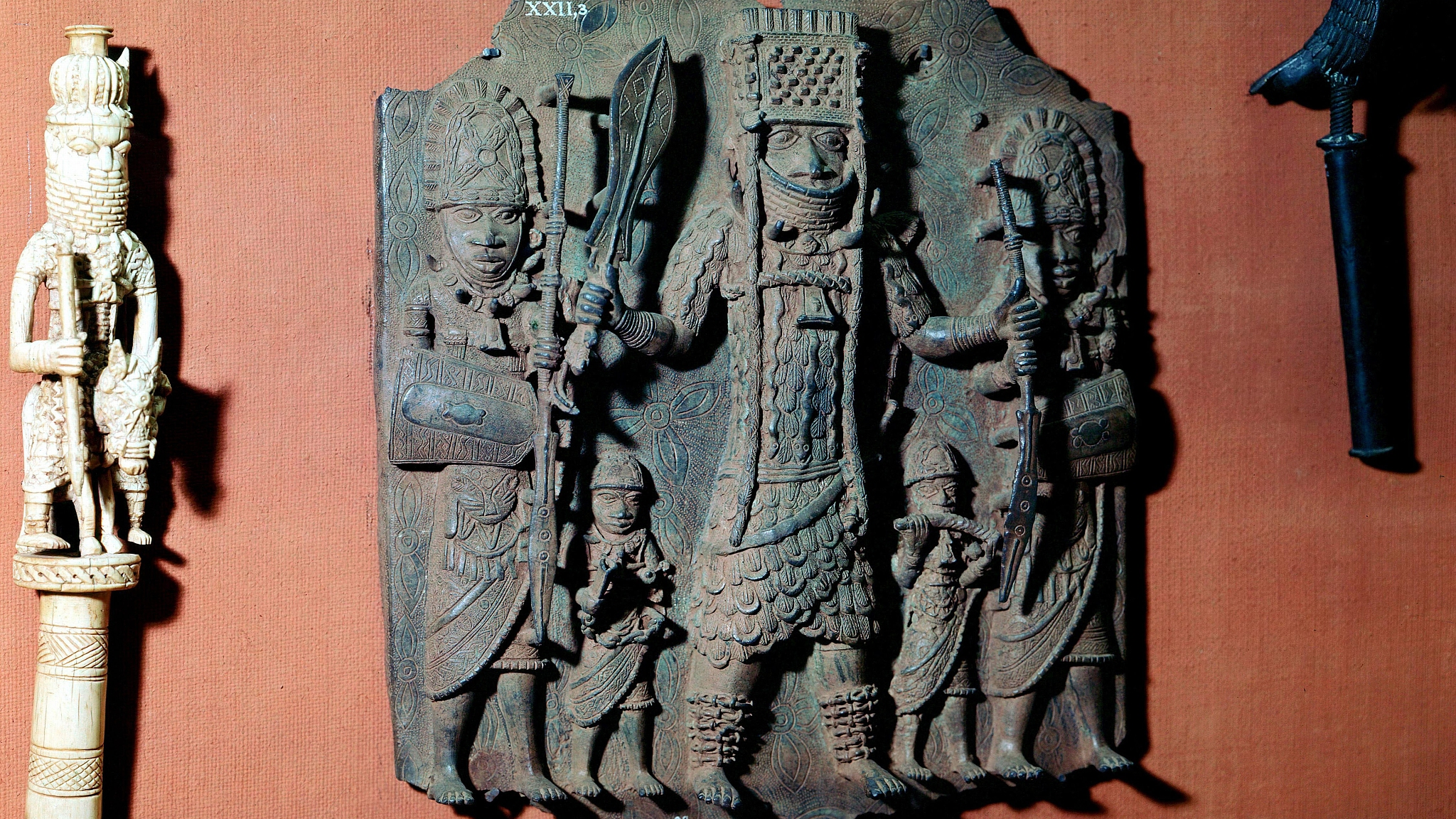 A bronze plaque of warrior chief of the Bini tribe from the Kingdom of Benin prospered from the 1200s to the 1800s in what is now Nigeria is displayed at the British Museum. /CFP

A bronze plaque of warrior chief of the Bini tribe from the Kingdom of Benin prospered from the 1200s to the 1800s in what is now Nigeria is displayed at the British Museum. /CFP

Most European former colonial powers have begun a process in recent years of considering the return of looted artifacts to the former colonies, especially in Africa.

"We want to contribute to understanding and reconciliation with the descendants of those whose cultural treasures were stolen during colonization," Gruetters said in a statement.

"We expect the first returns to take place in the year 2022," she added.

The 16th-18th century metal plaques and sculptures that decorated the royal palace of the Kingdom of Benin are among the most highly-regarded works of African art.

They are now scattered around European museums after being looted by the British at the end of the 19th century.

The Ethnological Museum in Berlin has 530 historical objects from the ancient kingdom, including 440 bronzes – considered the most important collection outside London's British Museum.

Some 180 of the bronzes are due to be exhibited this year in Berlin's Humboldt Forum, a new museum complex that opened in December.

Nigeria's ambassador to Germany, Yusuf Tuggar, had called for the bronzes to be returned.

On Wednesday, Germany's Foreign Minister Heiko Maas said that Berlin was "working with those involved in Nigeria and in Germany" on the future of the objects, which he called "a question of justice."

"An honest approach to colonial history also includes the question of restitution of cultural assets," he said.

Last month the University of Aberdeen in Scotland agreed to return a Benin bronze sculpture to Nigeria, saying it was acquired by British soldiers in 1897 in "reprehensible circumstances."

That decision raised pressure on other establishments, including the British Museum, to follow suit.

The British Museum is reportedly considering lending its bronzes to Nigeria.

Nigeria plans to build a museum in Benin city to house looted artifacts after they are returned, a 3.4 million euro scheme in which the British museum will participate.

Late last year France approved the restitution of 26 items from the Kingdom of Benin pillaged in 1892.