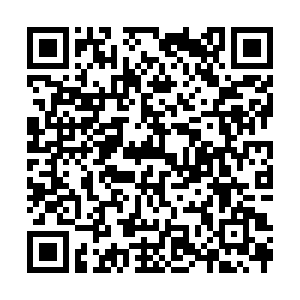 China on Thursday launched a core module of its own space station, a step closer to the finishing touches on the decades-old manned space program.

The space station, expected to be completed around 2022, will operate at a low-Earth orbit and an altitude of 340 km to 450 km above the Earth surface for more than 10 years, supporting worldwide scientific and technological experiments. 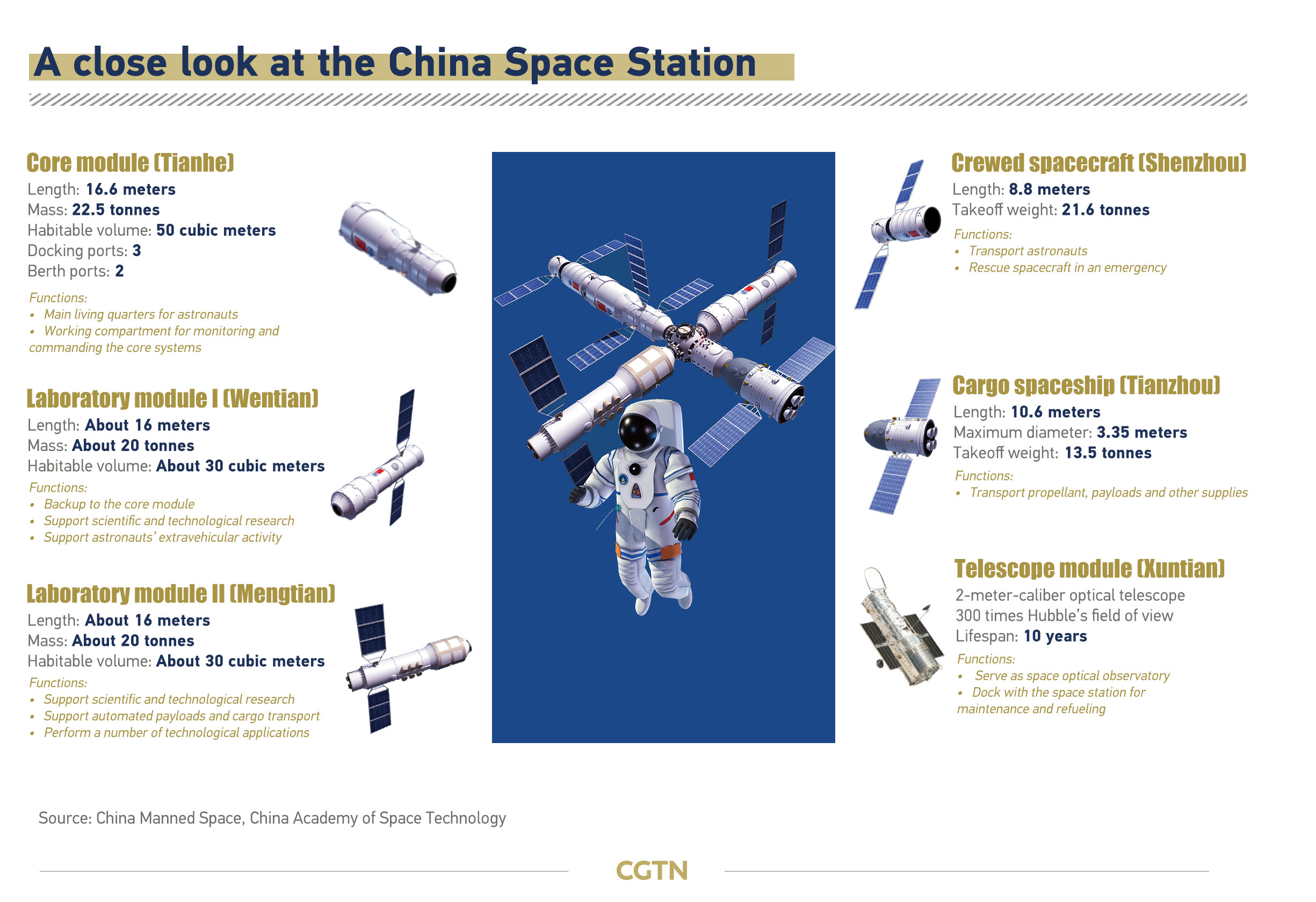 The T-shape station has one core module at the center and a lab capsule on each side. Each of the modules will be over 20 tonnes, with the total mass of the station weighing about 66 tonnes.

The station is expected to be the only one left in service by 2024 when the International Space Station (ISS) now still orbiting retires, according to Lei Fanpei, chairman of China Aerospace Science and Technology Corp, a state-owned space conglomerate. Besides, Russia has recently announced that it will leave the ISS project in 2025. 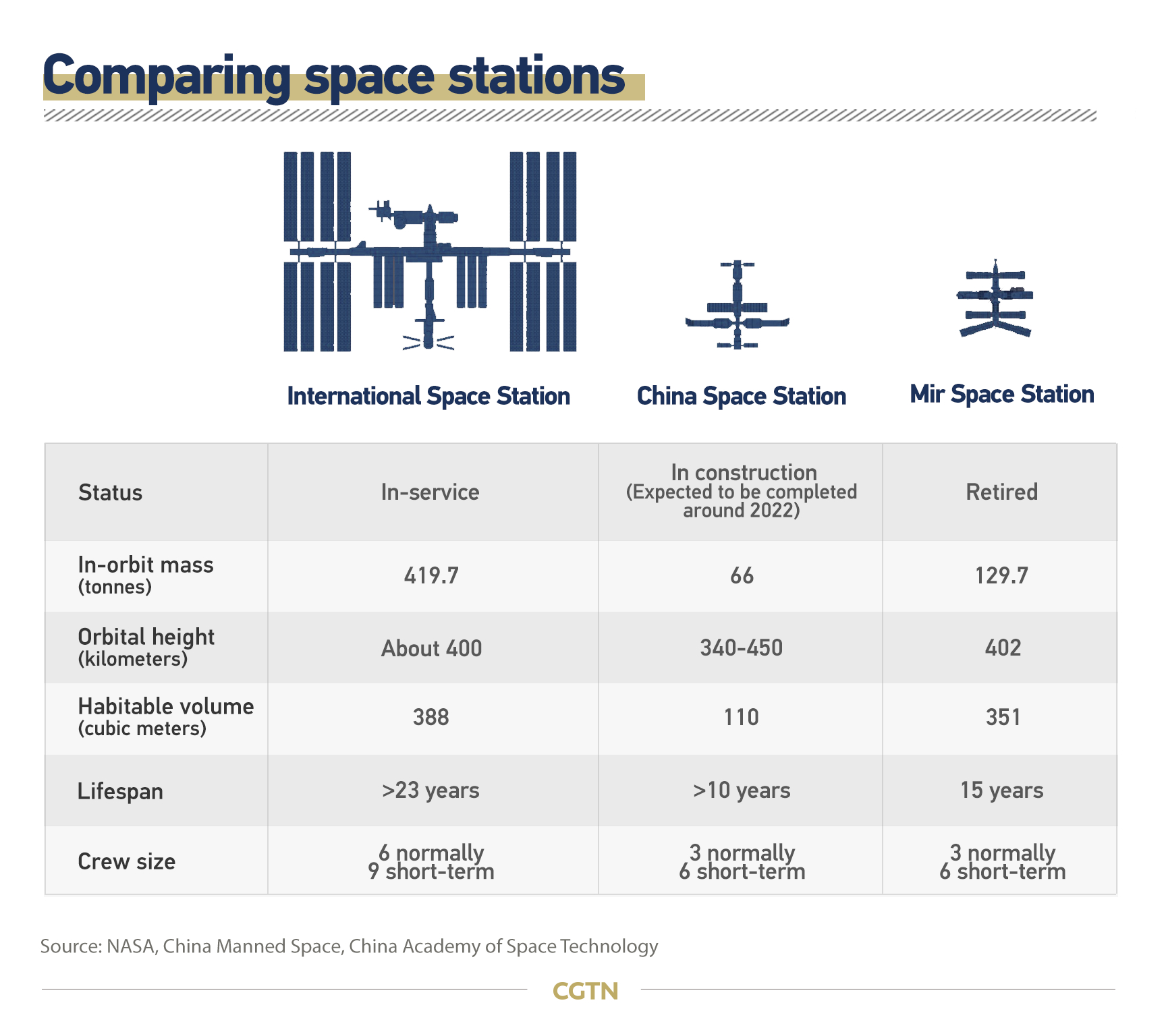 Compared to the in-service ISS and other former retired legends, the China Space Station (CSS) may not be as big but is more cost-efficient and technologically advanced in some areas, allowing it to fully meet the demands of various kinds of space applications, said Bo Linhou, deputy chief designer of the CSS, in a group interview prior to the Thursday launch.

Since the first rudimentary station was created in 1969, people on Earth have put a total of 11 such facilities in Earth orbit.

Although dozens of countries have carried out space programs since then, only three have independently sent humans into space – the former Soviet Union, the United States and China.

The Soviets and the Americans started their manned space programs against the backdrop of the Cold War space race, while China's original intention to build a space station targeted the huge social, economic, and most importantly, scientific benefits behind it. 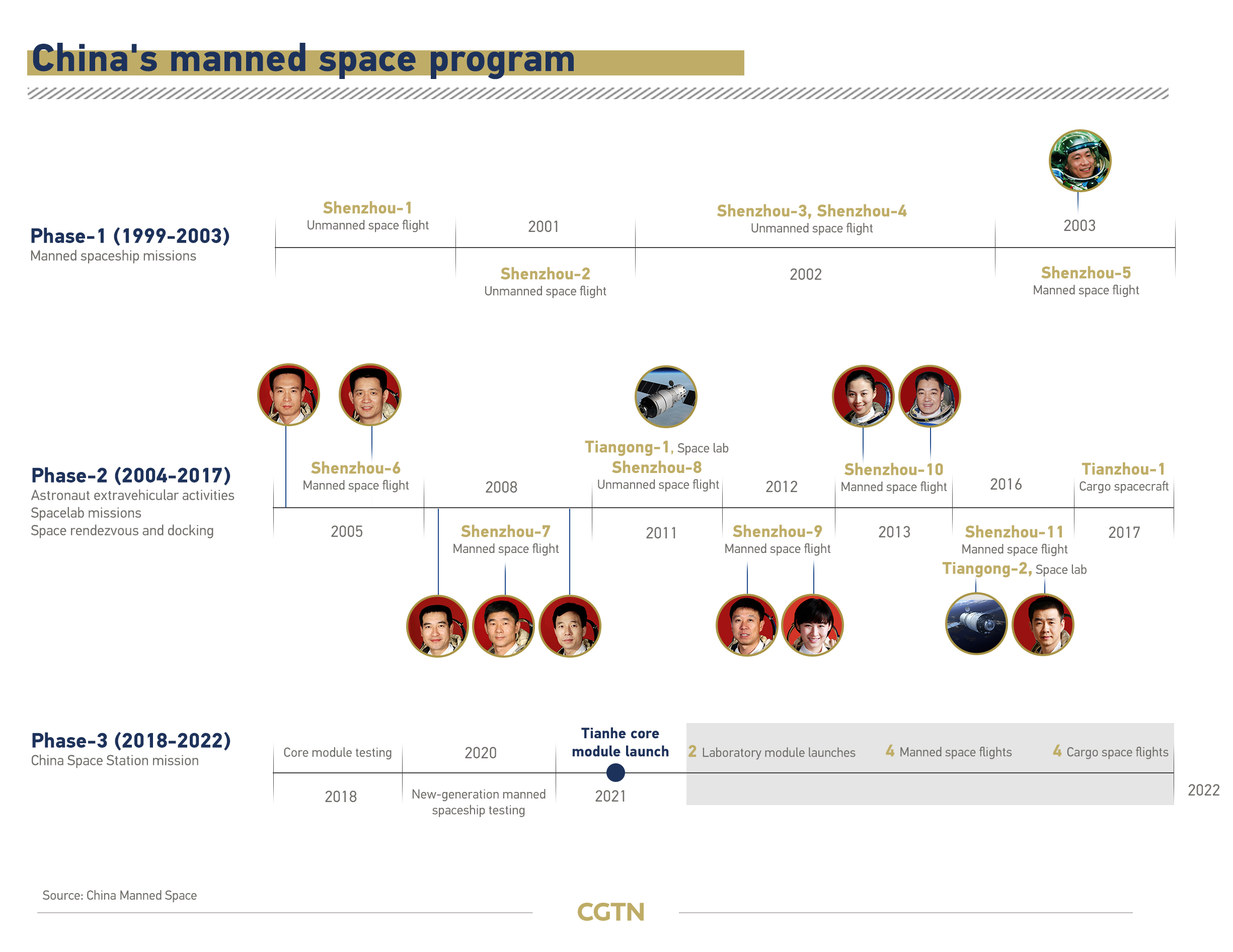 Officially started in 1999, China's manned space program has adopted a three-step approach for building a "permanent outpost" in space orbit. The previous two stages including human spaceflights and space lab missions were all about gaining the technical know-how for operating the CSS.

"Serving as a long-term 'home port' in orbit, the space station, with its natural high-vacuum microgravity and ultra-clean environment, can offer perfect conditions for scientific and technological research."

Although Beijing has been excluded in the ISS project, the country's own space station has garnered far-ranging collaboration and support. 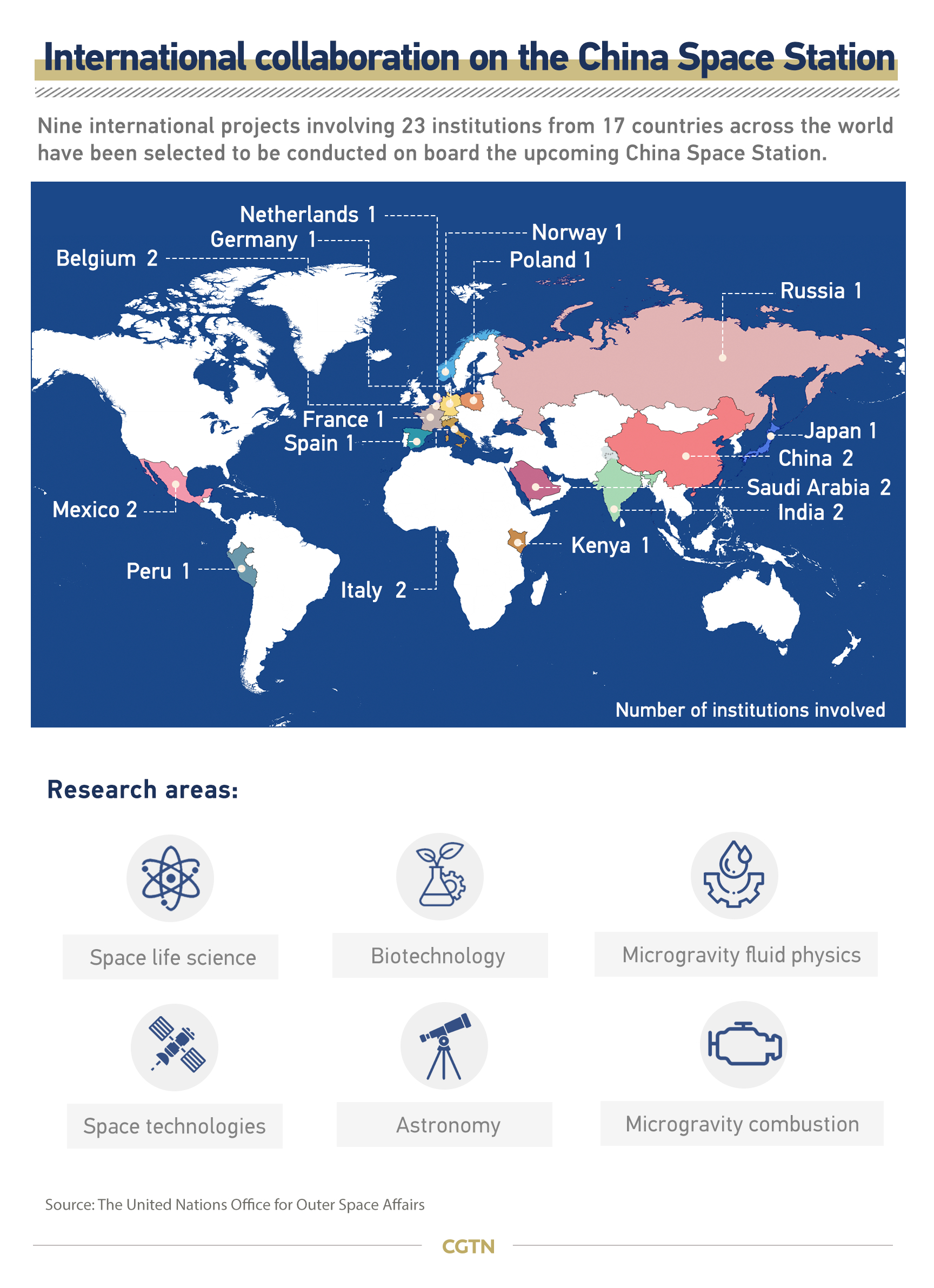 In 2018, the China Manned Space Agency and the United Nations Office for Outer Space Affairs (UNOOSA) jointly announced that nine scientific experiments from 17 countries had been accepted to be conducted on board the upcoming CSS.

The selected experiments come from both developed and developing countries, including France, Germany, Japan, Kenya and Peru, and they cover a broad range of scientific subjects, including Earth observation, solar cells, space life sciences and biotechnology.

The "forward-looking" initiative seeks to "open the CSS to all countries and create a new paradigm in building capabilities in space science and technology, in particular for developing countries," UNOOSA said in a press release.

Chen Lan, an analyst who specializes in China's space program, had told AFP that the project was a "big deal."

"This will be the largest international space cooperation project for China, so it's significant," he said.