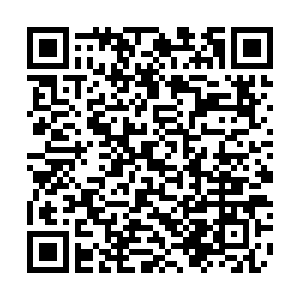 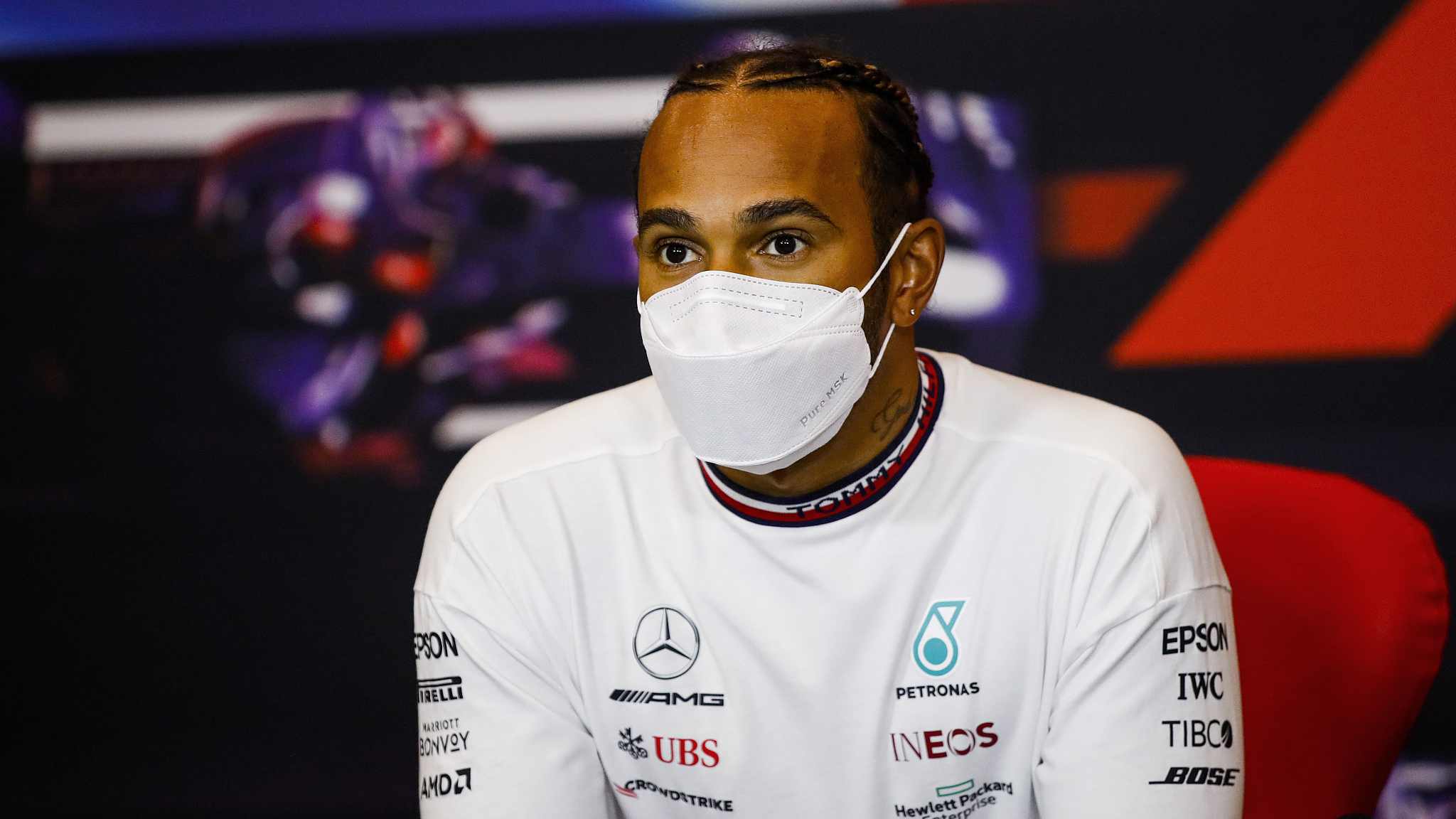 Lewis Hamilton during an interview after the F1 Grand Prix of Emilia Romagna in Imola, Italy, April 18, 2021. /CFP

Lewis Hamilton during an interview after the F1 Grand Prix of Emilia Romagna in Imola, Italy, April 18, 2021. /CFP

Seven-time world champion Lewis Hamilton said on Thursday he planned to be in Formula One next season, was enjoying this year's title battle and that he had already been laying the groundwork for 2022.

The 36-year-old, who will be out of contract with Mercedes at the end of this year, tested Pirelli's 18-inch 2022 tire compounds at Imola this month.

Never a big fan of testing, the Briton told reporters ahead of the Portuguese Grand Prix that for once he had volunteered to take part.

"I plan to be here next year and I want to help Pirelli ... move forward and having a better product," said Hamilton.

"The drivers, all of us, have wished for more performance tires and so it was important for me to gauge where the starting point is and what differences (there are) ... so that from a driver's point of view we have more mechanical grip in our tires.

"I think it was a good test and obviously the first step with the tires."

Pressed on his plans, Hamilton recognized he was "pretty spontaneous" so they could change but he was relishing the battle this season.

The champion is a point clear of Red Bull's Max Verstappen after two races as the young Dutch driver has now become a real contender, and possibly even the favorite, for the championship.

"I am enjoying this battle we are having. It is getting more exciting. It has been even more of a challenge," said Hamilton, the sport's only black driver who has been outspoken in using his platform to push for racial equality and opportunity.

"I continue to love working with this team and it's encouraging to see the steps that my team are really making towards becoming more inclusive and more diverse.

"We still have a lot of work to do as a sport ... I know that being here I have more of a chance of helping change that than not. I don't know how long I will stay though, we'll see."