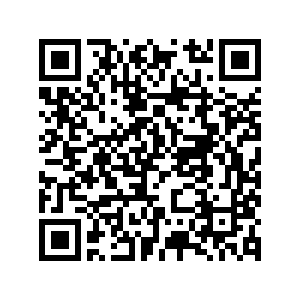 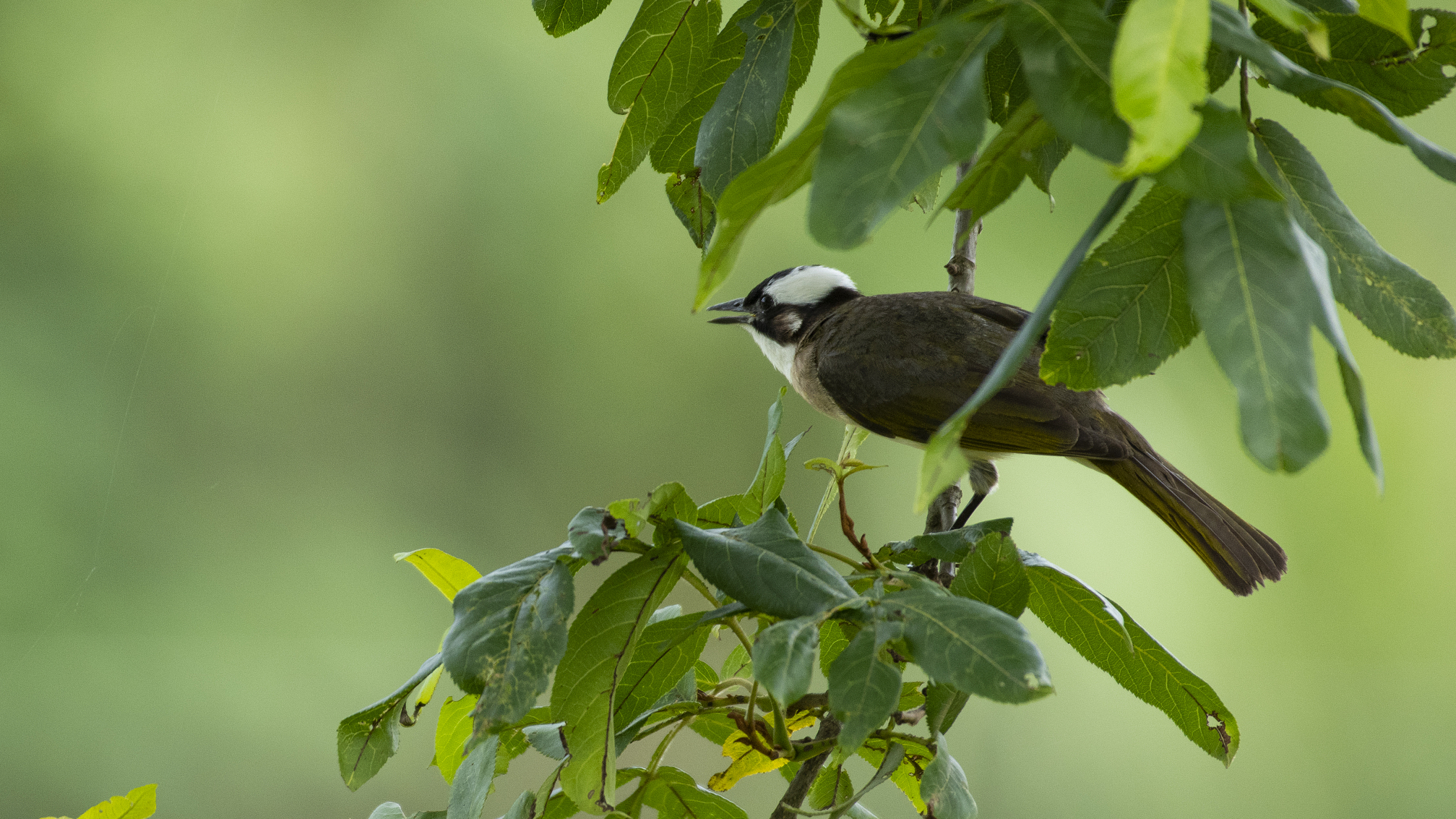 The light-vented bulbul is a common bird in the vast area south of the Yangtze River. It mainly lives in the shrubs or coniferous forests. Together with sparrow and Japanese White-eye, they are called "three treasures of the city", as they often appear in groups in plain areas, bushes, woods, as well as on wires and trees in university campuses, parks, courtyards, or along the roads.

They begin to nest and breed at the end of spring and the beginning of summer. During the breeding season, the birds would gather in the forest and chirping loudly.

The light-vented bulbul is one of the beneficial birds in agriculture and forestry as they feed on various pests. This video has just captured clear images of how an adult bird feeds its chicks.