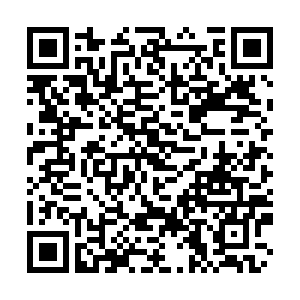 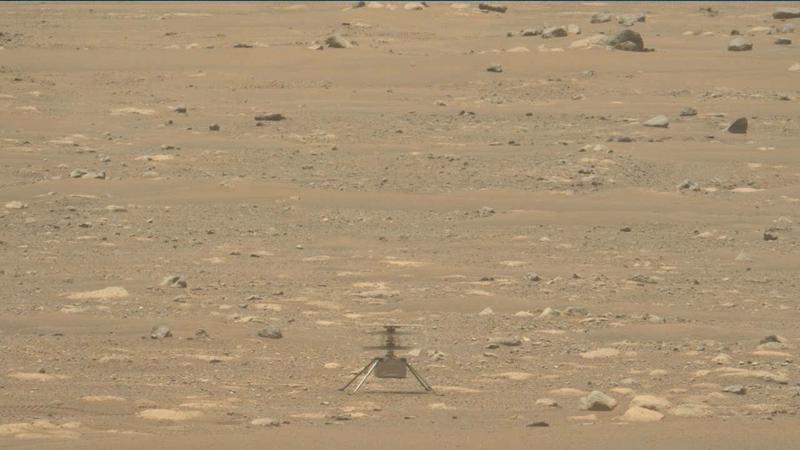 The Mars Ingenuity helicopter is seen on the surface of Mars, April 29, 2021 /NASA

The Mars Ingenuity helicopter is seen on the surface of Mars, April 29, 2021 /NASA

The 4-pound (1.8-kilogram) helicopter named Ingenuity was supposed to lift off on its longest, fastest flight yet, after three successes. But the chopper remained on the ground, after receiving command signals from the controllers.

Flight controllers at NASA's Jet Propulsion Laboratory in California will attempt a redo on Friday.

Ingenuity's took flight for the first time at Mars on April 19 – becoming the first powered aircraft to soar at another planet – after controllers fixed a software error.

Managers said the solution would work 85 percent of the time. After three successful flights, Thursday's attempt was not one of them.

The helicopter team has until early next week to test Ingenuity in the Martian skies. Two more flights are planned before NASA's Perseverance rover shoves off on its primary mission: seeking signs of past life in the Martian rocks. The rover will collect core samples and set them aside for pickup by a future robotic craft, for eventual return to Earth.

Perseverance and Ingenuity arrived at Mars on Feb. 18, landing in an ancient river delta.