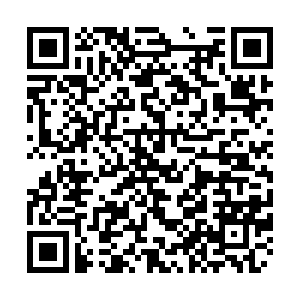 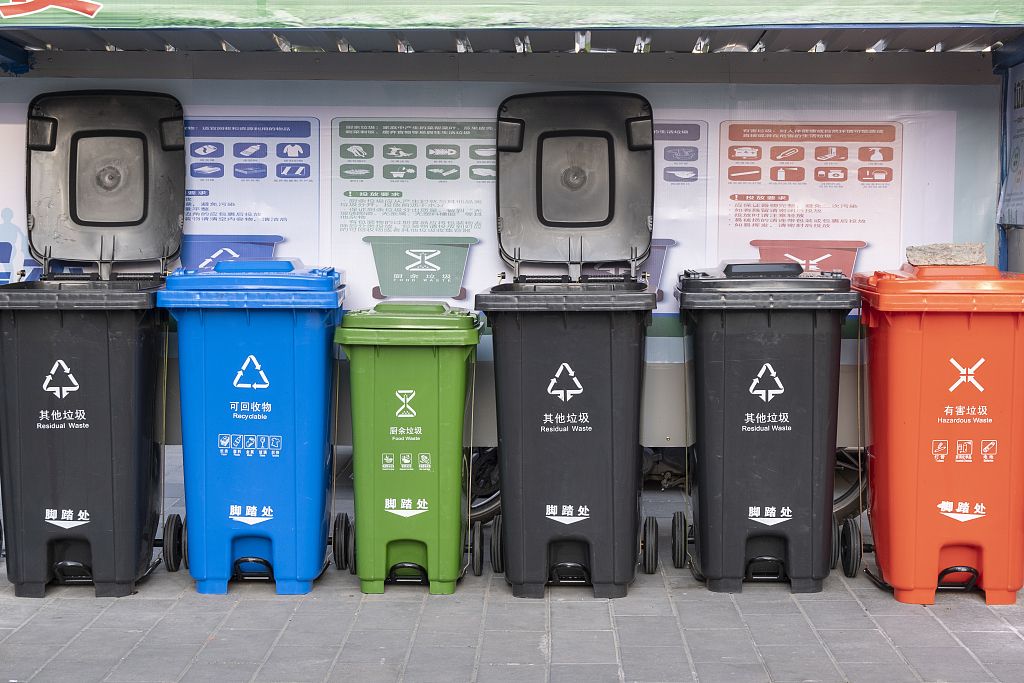 A year after the implementation of compulsory garbage sorting in Beijing, the household waste of China's capital city has been reduced significantly. However, residents and communities living in this metropolitan city are still trying to acclimatize to the new recycling system.

Beijing started to implement the newly revised city-wide household waste regulation on May 1, 2020. According to the regulation, the over 21 million residents in this mega city will need to classify their domestic waste into four categories: kitchen, recyclable, hazardous, and other waste.

The introduction of the regulation is part of a nationwide campaign aimed at addressing the rising mountains of domestic waste produced by Chinese metropolises.

According to Beijing's urban management commission, the largest city in China by area produced more than 7.9 million tons of household trash from January to October.

The reduction is almost equivalent to the capacity of two A'suwei incineration plants in Beijing with a daily processing capacity of 3,000 tons. This means savings of at least 20 billion yuan of fixed investment from land requisition and construction of the plant.

Last month, household food waste separation was 3,878 tons per day – 11.6 times higher compared to the same time before regulations were imposed. The separation rate increased from 1.41 percent before the regulation and stabilized at about 20 percent.

The amount of recyclables separated by catering industry was 4,382 tons per day, an increase of 46.1 percent compared to before.

Zhang Yan, deputy director of the Beijing Municipal Management Commission of Urban Management, said in the past year, a system of holding, collecting, transporting, and processing facilities to meet the needs of classification of domestic waste has been fundamentally established.

However, there are still challenges ahead for the full implementation of the garbage sorting system in Beijing, as it will require an overhaul in the habits of millions of households and the operations of businesses and government departments.

Zhang also pointed out that there is still great potential to reduce waste from being produced, like decreasing food waste, the use of take-out lunch boxes and general packaging.

In the future, the government and community units will look to further improve services to better respond to citizen's complains on waste removal and transportation, daily maintenance of garbage stations, and the random stacking of large and construction waste.