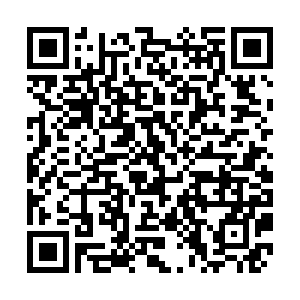 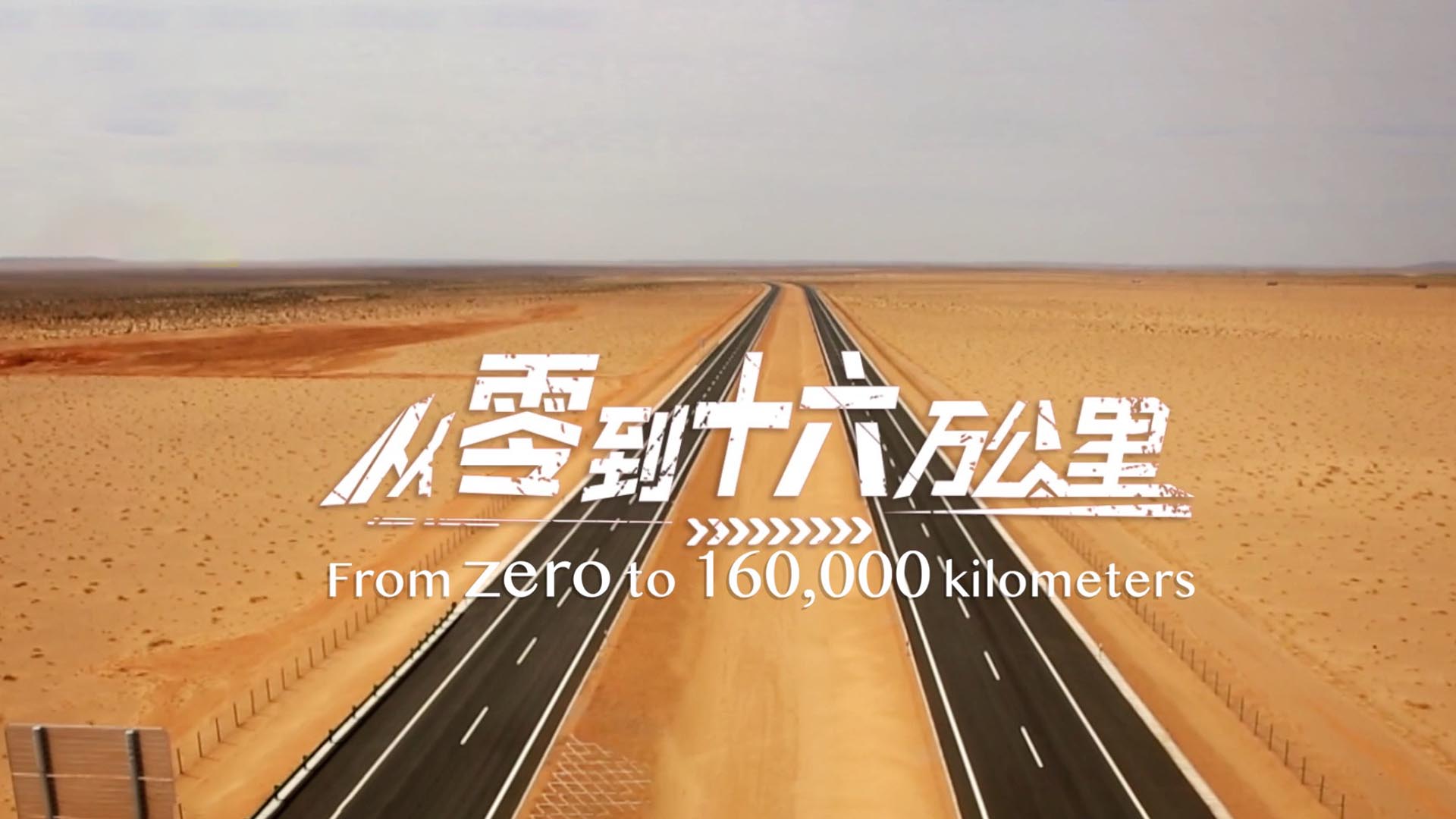 In October 1988, the Shanghai-Jiading Expressway, the first of its kind in the Chinese mainland, officially opened to traffic. With this milestone, the development of China's highway network got on the fast track. Now, the total mileage of highways in China has reached over 160,000 kilometers, ranking first in the world.

Join CGTN on a road trip as we explore and get to know the most notable expressways in the country. 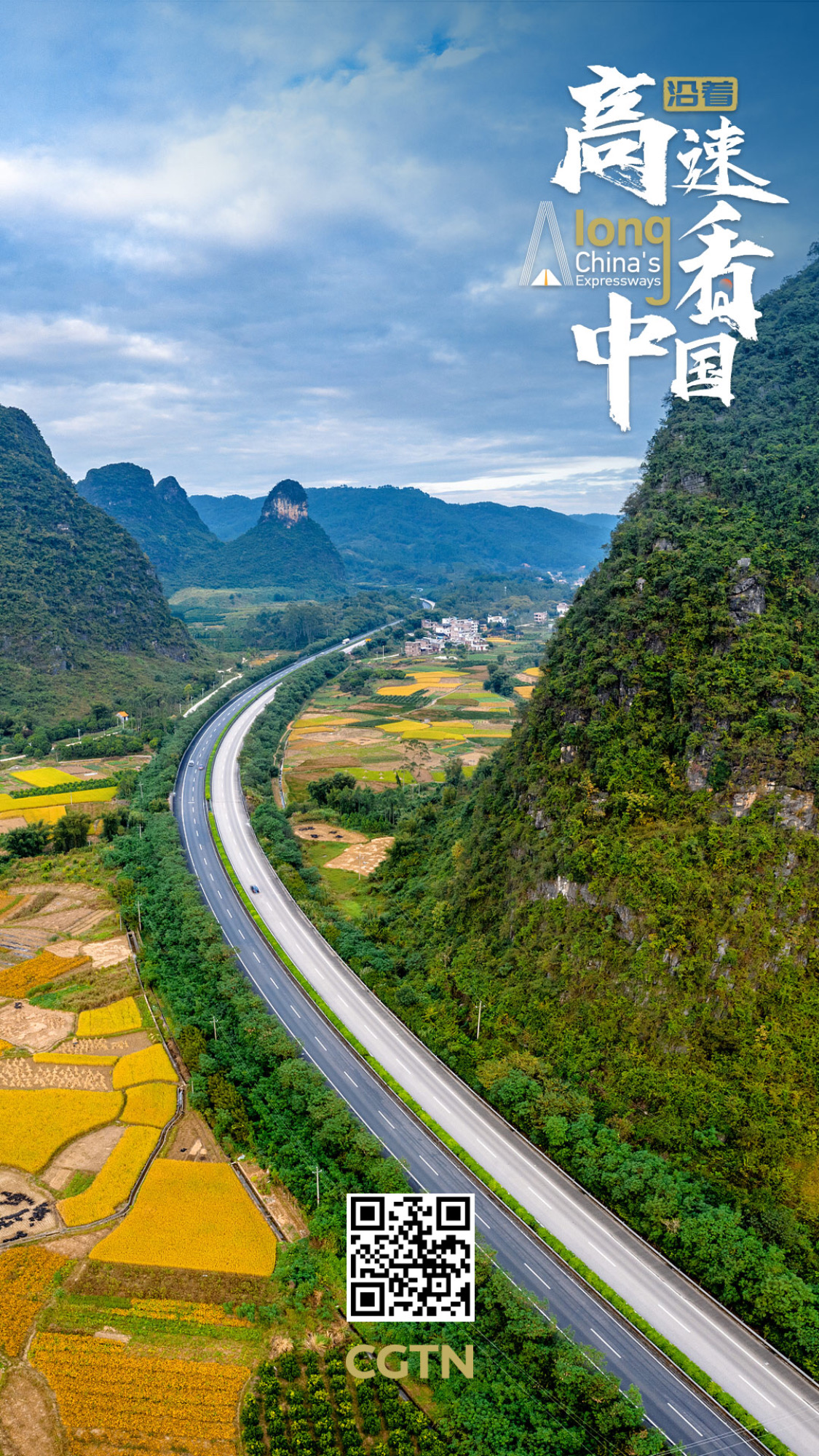 The high-speed section of the Shanghai-Jiading Expressway starts from the south of Shanghai's downtown area to Jiading District, with a total length of 15.9 km. The construction of this expressway accounts for 56 percent of the passenger and freight traffic on the Huyi Highway between the urban area and Jiading. It provides a good template for the construction of highways in other cities in China.

The Beijing-Hong Kong-Macao Expressway starts from the Chinese capital and extends to the Hong Kong and Macao special administrative regions, stretching over 2,285 km.

Called the "Golden Channel," it is the busiest artery of north-south traffic in China running between some of China's most economically developed areas.

The Lianyungang-Khorgos Expressway opened to traffic on December 31, 2014 with a total length of 4,395 km extending from the coast of eastern Jiangsu Province to Khorgos, a Chinese border crossing at its northwestern Xinjiang Uygur Autonomous Region. It boasts the title of the "longest expressway in China" and is an important traffic artery along the Belt and Road.

Thanks to this highway, a freight truck setting out from Lianyungang now takes 10 days to reach Europe, crossing plains, mountains, plateaus and deserts. By sea, the trip from the same starting point to the same destination would have taken 45 days.

The Lianyungang-Khorgos Expressway is rich in cultural treasures. There are 24 national 5A scenic spots along the way, including the Terracotta Warriors, Longmen Grottoes and Shaolin Temple, making it a good choice for a road trip.

The Beijing-Urumqi Expressway has a total length of 2,540 km and passes through five provinces, municipalities and autonomous regions. It opened up the fastest route from Khorgos in Xinjiang to the northern port city of Tianjin.

The 930-km section of the Beijing-Urumqi Expressway in Inner Mongolia is a desert zone, which makes this expressway the longest highway in the world passing through the desert.

The most difficult construction –Shanghai-Chongqing Expressway

The Shanghai-Chongqing Expressway is 1,768 km long and opened to traffic in 2010. It is China's first expressway that runs through the Yangtze River Delta area.

The section passes through the central province of Hubei and has an average altitude of 1,100 meters. The complicated geological conditions made this expressway extremely difficult to construct.

The Shanghai-Chongqing Expressway shortened the transport of hotpot ingredients from Chongqing Municipality in the country's southwest to Shanghai on China's eastern coast from three days to just 17 hours.

The Jing-Wu-Huang (Chang) Expressway has a total length of about 152 km. This Y-shaped expressway connects the three eastern provinces of Jiangxi, Anhui and Zhejiang.

Although the road is not long, natural landscapes and cultural assets are in abundance along the way.

Engineers steered clear from ancient villages, rivers, and rare bird habitats and none of the hundreds of century-old camphor trees along the route were damaged. For this it won the highest award in China's civil engineering – the Zhan Tianyou Award.