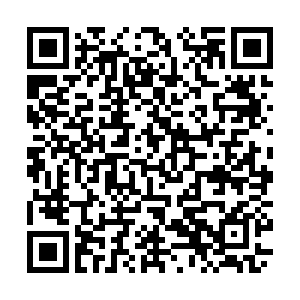 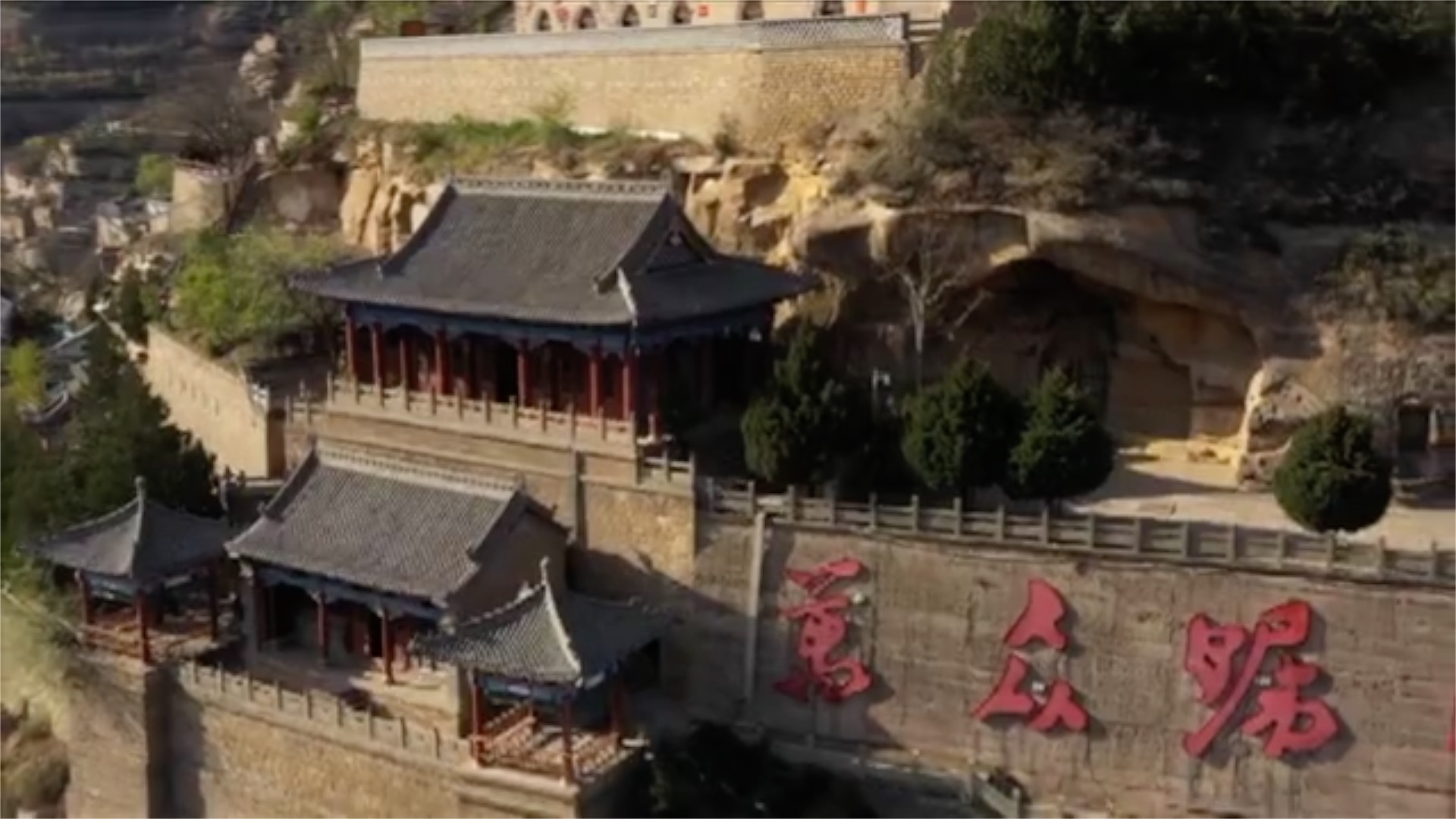 Yan'an in the north of northwest China's Shaanxi Province has been a key place in the history of the Communist Party of China and a center for what China calls "red tourism." And four years ago, an expressway gave the city a further boost.

In the 1930s and 1940s, the city was a center for the Chinese revolution. Chinese leaders lived here after the Long March. Many essays interpreting Marxism were written and nearly 40,000 young people went to Yan'an. Red songs, plays and literature were also created in that period.

And 80 years later, these have all become part of the city's attraction and cultural heritage.

Many Chinese revolutionaries in Yan'an lived in a kind of house called a cave dwelling, or yaodong in Chinese. It's a type of residence found on the Loess Plateau of northwestern China, usually built on the hillside and into the yellow soil. The dwellings now became places of historical interest for red tourism.

There are over 140 such sites in the city, including central committee offices, sites of significant conferences, and a battlefield.

This cluster of revolutionary relics was formed in the 1950s, soon after the founding of the People's Republic of China, with only unsurfaced roads and trains. Things changed in 2017 thanks to the opening of a major national expressway – Baomao Expressway – connecting Guangdong Province in the south and the Inner Mongolia Autonomous Region in the north.

A tourist from Xi'an, capital of Shaanxi Province, said it's only a three-hour drive to get to Yan'an, and a tourist from Baotou in Inner Mongolia said he came several times to review that arduous history as the traffic is so convenient.

Hou Zhenlong, director of Yangjialing Revolutionary Heritage Site, said, "In recent years due to the construction of highways, there are more tourists from surrounding provinces (and autonomous regions), like Shanxi, Inner Mongolia and Ningxia, as the trip is less time-consuming and safer. Many elderly people came and told me they had been longing to come here but didn't make it because of the inconvenience of transport, and they finally realized their dream."

The expressway has boosted the red tourism of Yan'an, which is a strong driving force for the city's economy.

And with the spirit of hard work and creativity, the city's development continues to expand.

It has now built facilities including a cultural tourism industrial park, making it possible for tourists to enjoy recreational activities at night.

This phase is just a beginning and the road ahead may be still long, but like the expressway, the speed is fast.