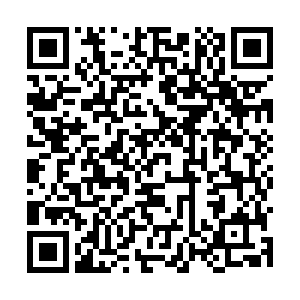 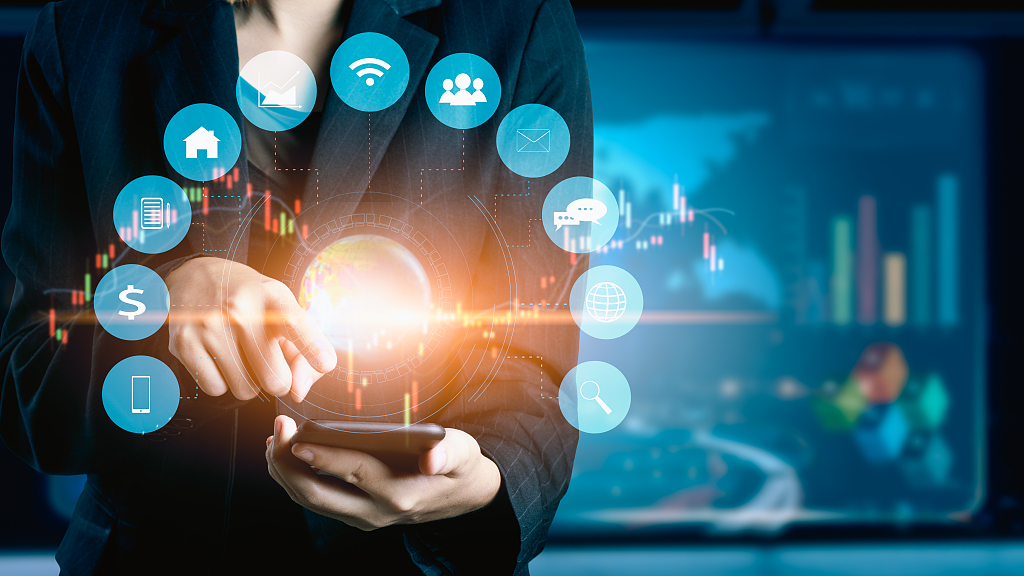 Thirty-three mobile applications have violated regulations, with most of them collecting personal information irrelevant to their services, the Cyberspace Administration of China (CAC) said on Saturday.

Among the list were navigation apps operated by China's big tech companies including Baidu and Tencent; keyboard apps by Sogou, iFLYTEK and Baidu; and an instant messaging app.

App operators were asked to rectify the issues within 10 working days or be subject to penalties, the CAC said in a statement.

The agency said it carried out recent checks into apps that were widely used in response to netizen's complaints about apps' excessive and sometimes illegal collection of personal information.

After checks, the regulator found some of the apps collected personal data without users' consent and operators tried to convince customers to allow access to cellphone contact lists, according to the statement.

Meanwhile, a regulation went into effect to supervise the operations of commonly used apps that collect users' personal information.

The regulation was jointly initiated in March by the CAC, the Ministry of Industry and Information Technology, the Ministry of Public Security, and the State Administration for Market Regulation.

It specifies that 39 types of apps, covering navigation, car hailing, instant messaging and shopping, should not refuse to provide basic services to users who do not agree to submit unnecessary personal information.