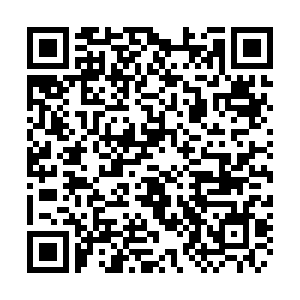 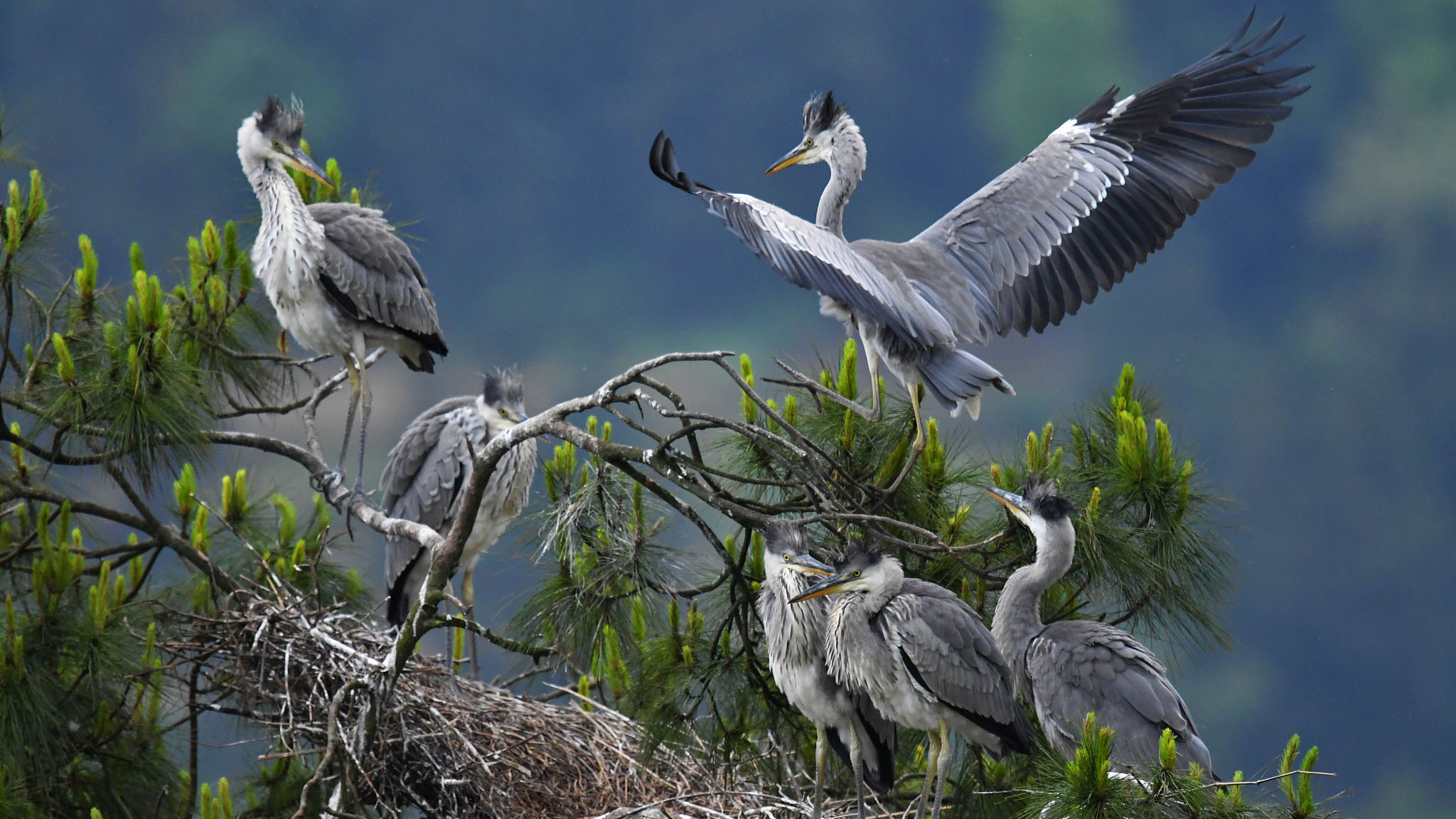 Dozens of gray herons have been spotted perched on pine trees at the Chaohe River Wetland Park in north China's Hebei Province.

Experts believe that this is the first time that such a large flock of nesting gray herons was observed along the banks of the Chaohe River, a sign that environmental protection efforts at the park are paying off.

Under second-class national protection in China, gray herons have been listed on the International Union for Conservation of Nature (IUCN) Red List of Threatened Species since 2012. Gray herons mainly live in wetland areas and can be seen around lakes, rivers, ponds, marshes and along sea coasts. The birds mostly feed on aquatic creatures, which they catch through the shallows.