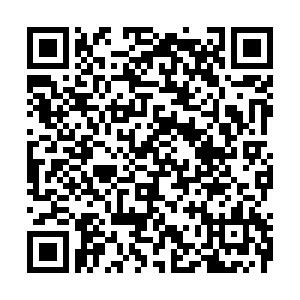 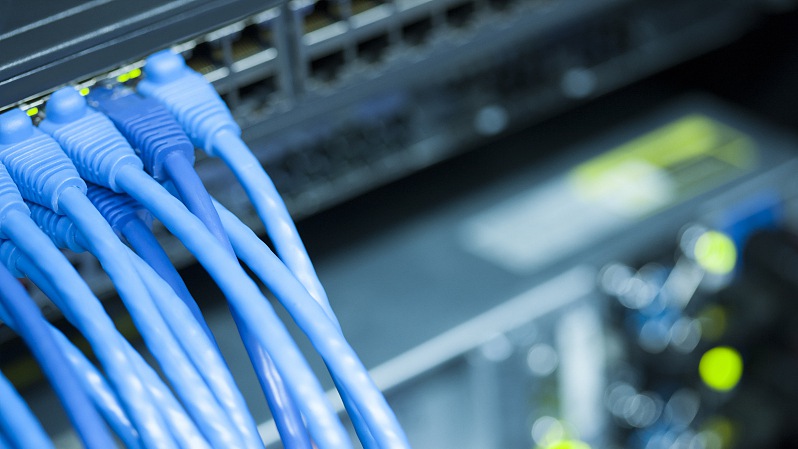 A Danish newspaper revealed that the U.S. threatened to terminate subscription if it uses Chinese telecommunications equipment. /CFP

A Danish newspaper revealed that the U.S. threatened to terminate subscription if it uses Chinese telecommunications equipment. /CFP

The U.S. embassy in Denmark threatening to cancel its subscription with a local newspaper if it used Chinese telecommunications equipment is an example of "coercive diplomacy," Chinese Foreign Ministry spokesperson Wang Wenbin said on Friday.

The Danish newspaper Politiken revealed on April 25 that it received an email from the U.S. diplomatic mission in the country asking it to verify whether it uses electronic devices, including routers, modems, and electronic communications equipment, from five Chinese companies, namely Huawei, ZTE, Hytera, Hikvision and Dahua and their subsidiaries and affiliates.

The newspaper said the embassy threatened to terminate its subscription if it chooses to use such equipment or refuses to provide the requested information.

The newspaper also said that it is not the only outlet in Denmark to have been contacted by the embassy with similar requests, as the latter said it is a coordinated global operation by the U.S.

Wang called the news "just another example of the U.S. putting 'coercive diplomacy' into practice," saying Washington "not only maliciously oppresses Chinese enterprises, but also forces other countries to obey its wills, and even demands media outlets of other countries to act under its instructions."

"No one deserves the title of 'coercive diplomacy' better than the U.S.," he said. "While preaching about democracy and rules, the U.S. coerces other countries into oppressing Chinese enterprises," he continued.

Politiken decided not to respond to the request for insight into its IT setup, said Soren Svendsen, IT director of JP/Politikens Hus, the newspaper's publisher.

"In principle, we will not sign it. We cannot be governed by American law. We are serious about our independence, and that also means that we ourselves will have power over who we trade with," he said in a Politiken article.

Jeppe Teglskov Jacobsen, assistant professor at the Royal Danish Defense College, said such demands from a newspaper supplier are "excessive."

"It is difficult to see how a company like Huawei should be able to spy or sabotage the U.S. embassy through a Danish paper newspaper," Jacobsen told Politiken, adding that the demands by the U.S. act more as a political signal that Western companies must stay away from Chinese suppliers.

The newspaper cited an emailed statement by the Danish Ministry of Foreign Affairs which said that foreign missions in the country decide for themselves which suppliers they want to buy from and on what conditions.

"As long as this takes place within the framework of Danish law and justice, the Ministry of Foreign Affairs has no reason to take any further action."