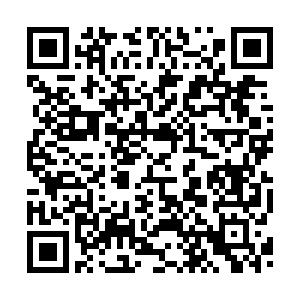 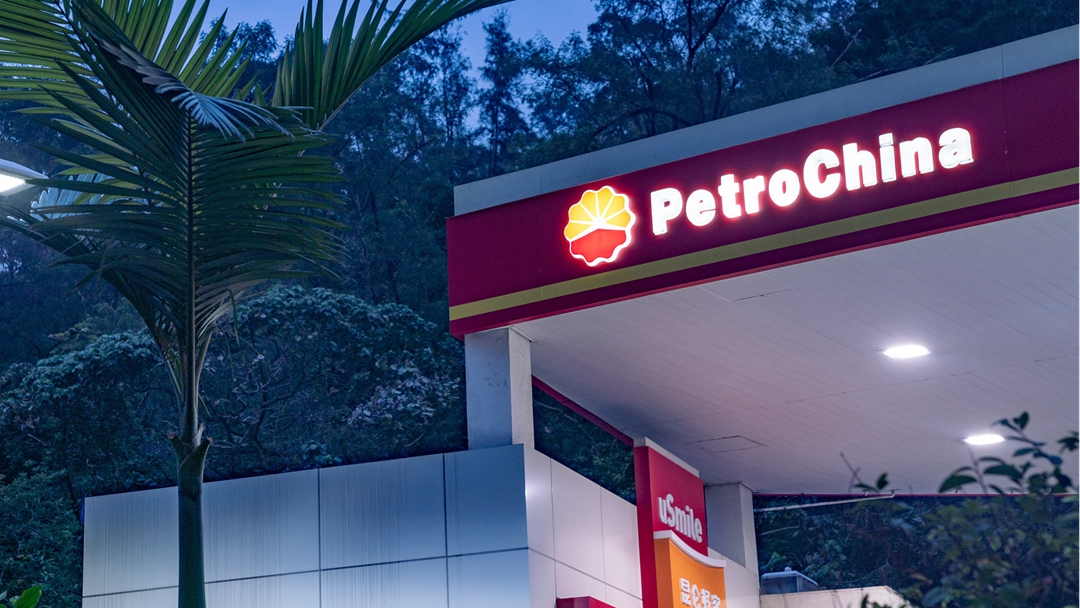 Signage for PetroChina is illuminated at a gas station in Hong Kong, China, March 19, 2019. /CFP

Signage for PetroChina is illuminated at a gas station in Hong Kong, China, March 19, 2019. /CFP

Asia's biggest oil and gas producer swung to a 27.7 billion yuan ($4.28 billion) first-quarter net profit, having posted a loss in the same period last year, and announced that it is setting up a new investment vehicle with a focus on strategic assets and low-carbon projects.

PetroChina's first-quarter revenue was up 8.4 percent at 551.9 billion yuan, it said in a filing to the Hong Kong Stock Exchange.

Oil and gas output grew 0.8 percent to 417.1 million barrels of oil equivalent, with crude oil production down 4.9 percent while gas output was up 8 percent at 1.17 trillion cubic feet.

PetroChina's domestic rival Sinopec earlier reported a net profit of 17.9 billion yuan in the three months ended March, reversing a loss to profit in the same period last year and exceeded the performance from the same period in 2019.

OPEC projected in an April report that China's oil demand will reach 14.30 million barrels per day in 2021, an increase of 8.43 percent from 2020. The spot price of Brent crude for the first quarter averaged $60.9 per barrel, rising 21.2 percent year on year.