Download
Shenzhen, a city of innovation and vitality
CGTN 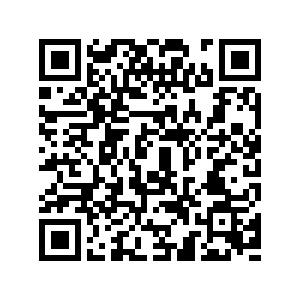 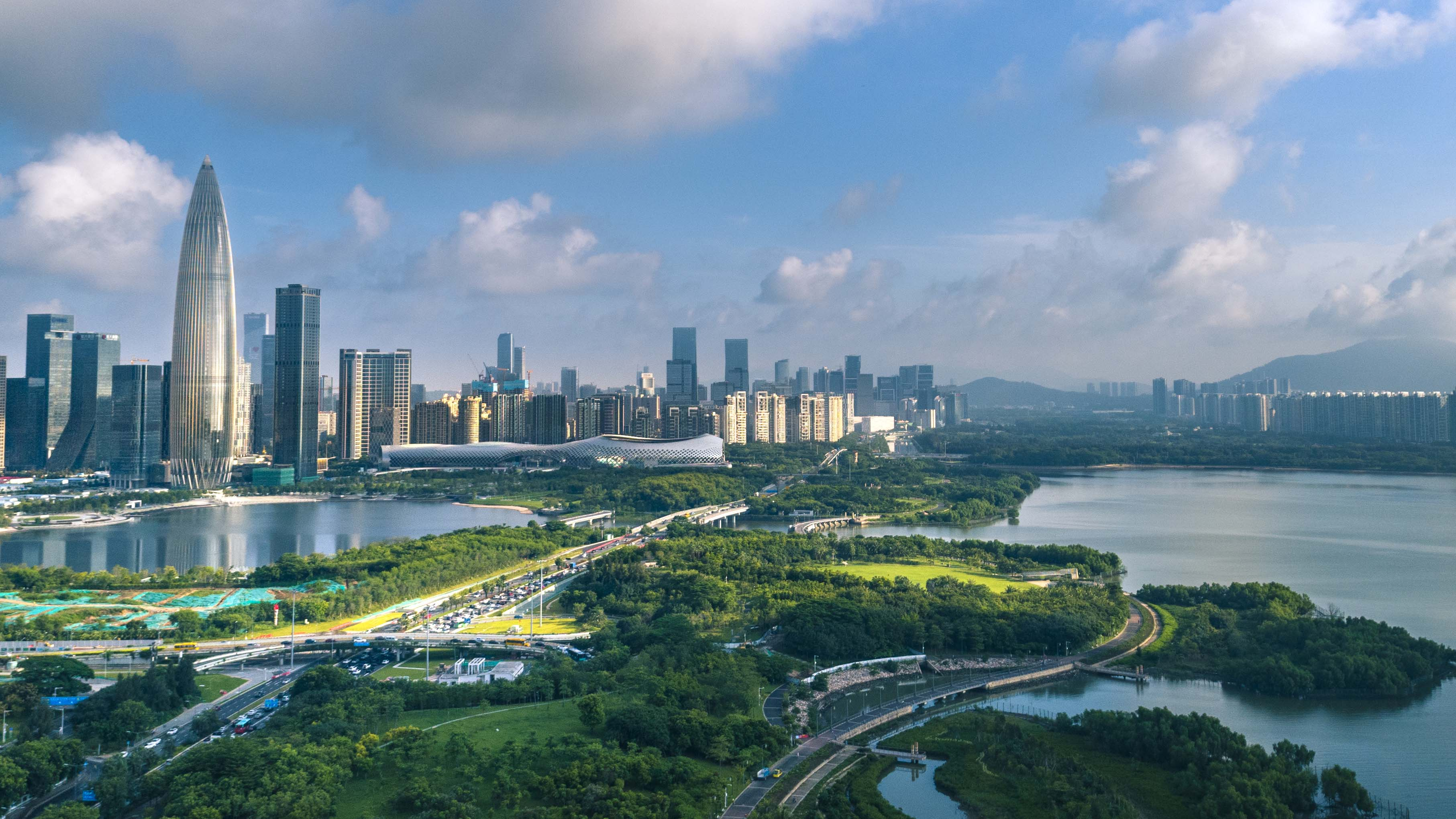 Traveling provides a chance for people to break away from the shackles of their lives and learn more about themselves during the journey. Since March 10, CGTN has been presenting a series of travel guides for some great destinations along China's high-speed expressways, offering some ideas on starting a road trip in China.

Viewed as China's Silicon Valley, Shenzhen is a prosperous coastal city in South China's Guangdong Province. It is home to tech giants such as Huawei, Tencent and DJI, and attracts a large number of college graduates every year. By the end of 2019, the city's population had surpassed 13 million.

Shenzhen is a national economic center with great vitality and innovation. In 2017, China filed around 49,000 applications for international patents, nearly half of which came from the city, according to the World Intellectual Property Organization. 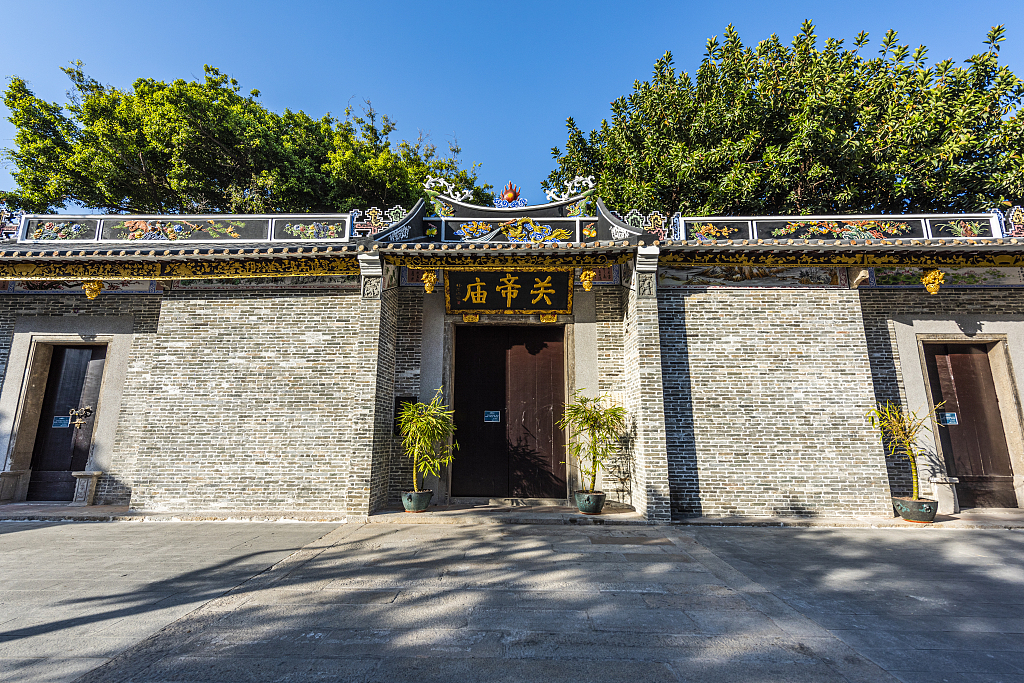 Some 6,000 years ago, there existed human activity in the area. But it was until 1,700 years ago that the area was founded as a county. The earliest known record of the name Shenzhen dates back to the Ming Dynasty (1368-1644). Shenzhen, or in Chinese "深圳", literally means "deep drains" as the area used to be crossed by rivers.

The city has successfully transformed from a "small fishing village" into a modern metropolis after being established as China's first Special Economic Zone in the 1980s. 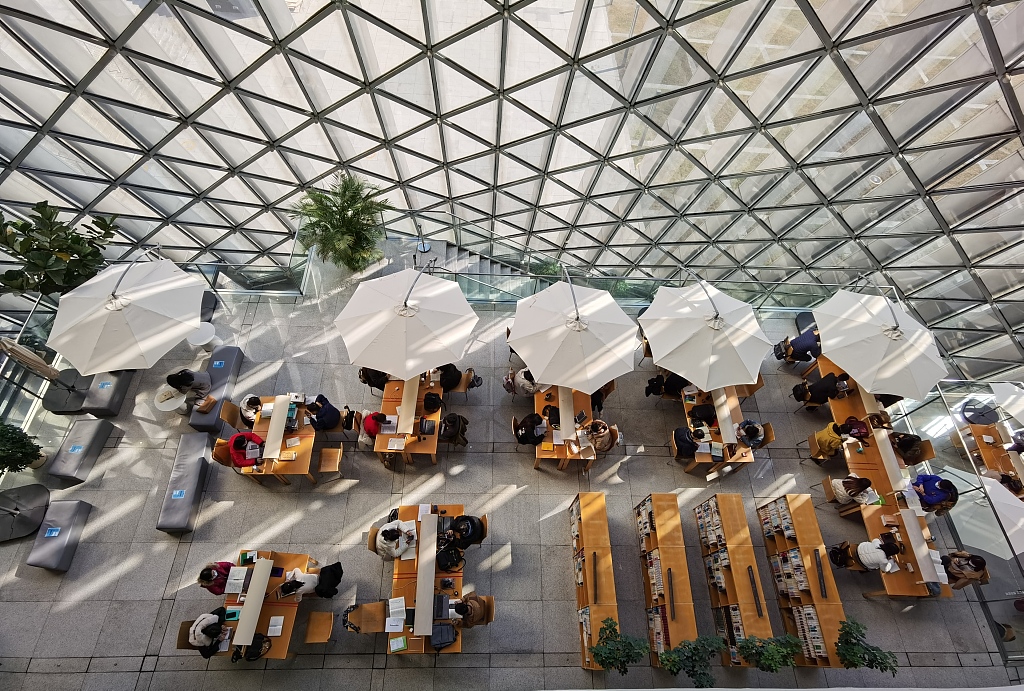 In 2003, Shenzhen established the strategy of creating a cultural and ecological city of high civilization and has hence been dedicated to strengthening its cultural service system. Reading and design might be two keywords one cannot avoid mentioning when talking about the city's culture.

In 2013, Shenzhen was granted the title of Global Model City for the Promotion of Mass Reading by UNESCO. Every year, the city holds a Shenzhen Reading Festival with a wide range of cultural activities. And it is worth mentioning that the city has 959 public libraries and ranks first in terms of the City Reading Index, Individual Reading Index and Public Reading Service Index in a national report on Chinese people's reading by the Chinese Academy of Press and Publication.

Shenzhen is the first city in China to be named a UNESCO City of Design. As a major design hub in China, the city accounts for a large share of the domestic market. During "Creative December" each year,  creative  design competitions are held among residents and young people.

Besides being a center of economy and innovation, Shenzhen is also a national logistic center with a sophisticated transportation system. And it is convenient for overseas friends to travel to the city for Shenzhen Bao'an International Airport operates 60 international air routes. 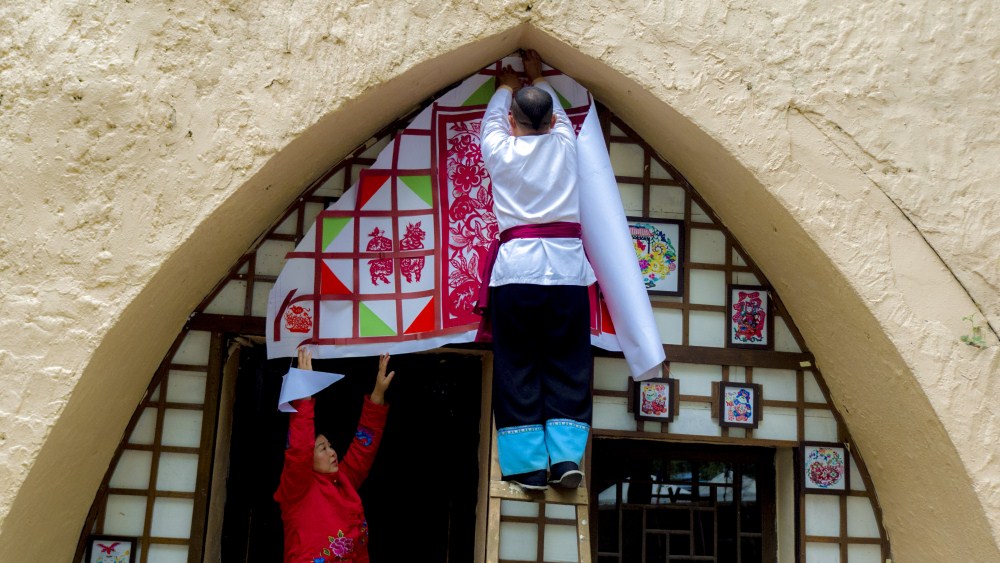 Sitting on the shore of Shenzhen Bay, Splendid China Folk Culture Park is a lively theme park that reflects the history, culture, architecture and folk customs of China's ethnic groups. Over 100 major tourist attractions have been miniaturized and located based on their real positions in China.

This park will serve as a wonderful introduction to China's minority ethnic cultures if you pay a visit. It takes two to three hours to go through the whole park. 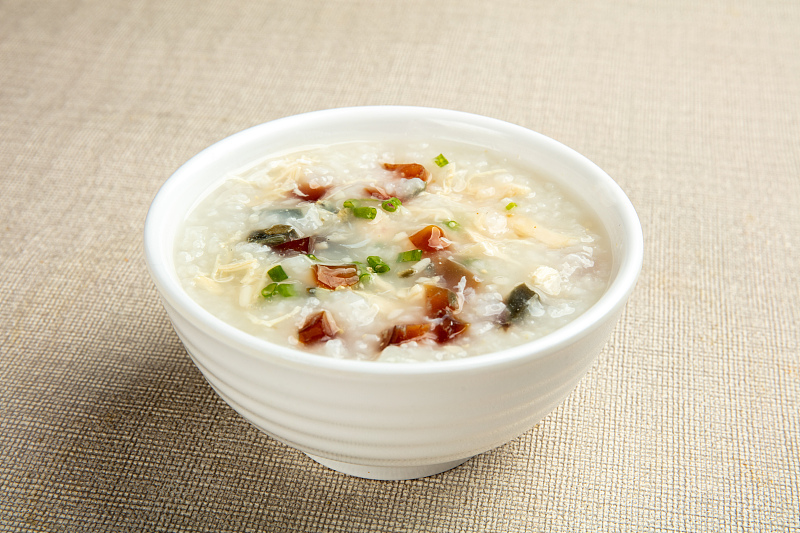 Cantonese cuisine has a dominant place in Shenzhen.

Cantonese congee is famous and popular across China and is widely accepted by overseas travelers for it is pretty fresh and not too spicy or salty. Congee with pork and century egg is basically a soup made of rice with chopped pork and century egg inside. You can have it at breakfast or as a snack.

Since Shenzhen has become a hotspot for talents from across the country, you can also try a diverse array of cuisines, including other Chinese cuisines and foreign cuisines.