Download
10 years after Fukushima: Does nuclear power have a future?
Djoomart Otorbaev 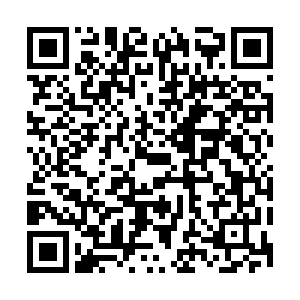 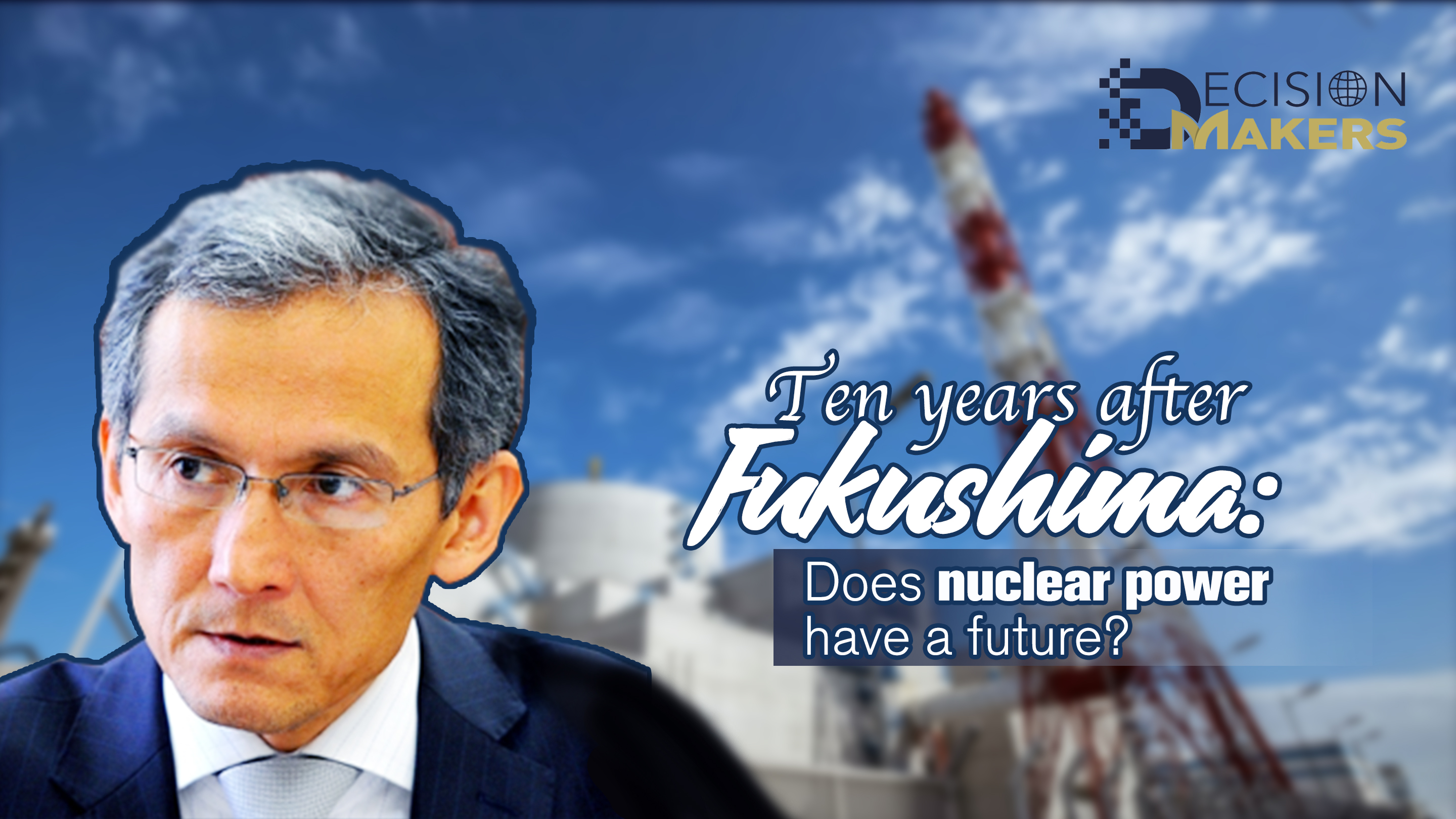 Editor's note: Decision Makers is a global platform for decision makers to share their insights on events shaping today's world. Djoomart Otorbaev is the former prime minister of the Kyrgyz Republic, a distinguished professor of the Belt and Road School of Beijing Normal University, and a member of Nizami Ganjavi International Center. The article reflects the author's views, and not necessarily those of CGTN.

The accident at the Fukushima Daiichi nuclear power plant in Japan, which took place 10 years ago on March 11, 2011, was the most severe shock for the nuclear power industry ever. At that time, many predicted the decline and even a complete ban on the use of nuclear reactors. So, what is happening to the nuclear industry 10 years after Fukushima?

Although the events of 10 years ago had a massive impact on the development of nuclear power throughout the world, they could not stop its growth. The statistics of recent years show the positive dynamics of its development. Today, nuclear power plants operating in 31 countries of the world boast more than 18,000 reactor years of experience. Thanks to regional power grids, many other countries are also reaping the benefits of nuclear power. For example, Italy and Denmark get nearly 10 percent of their electricity from nuclear imports. 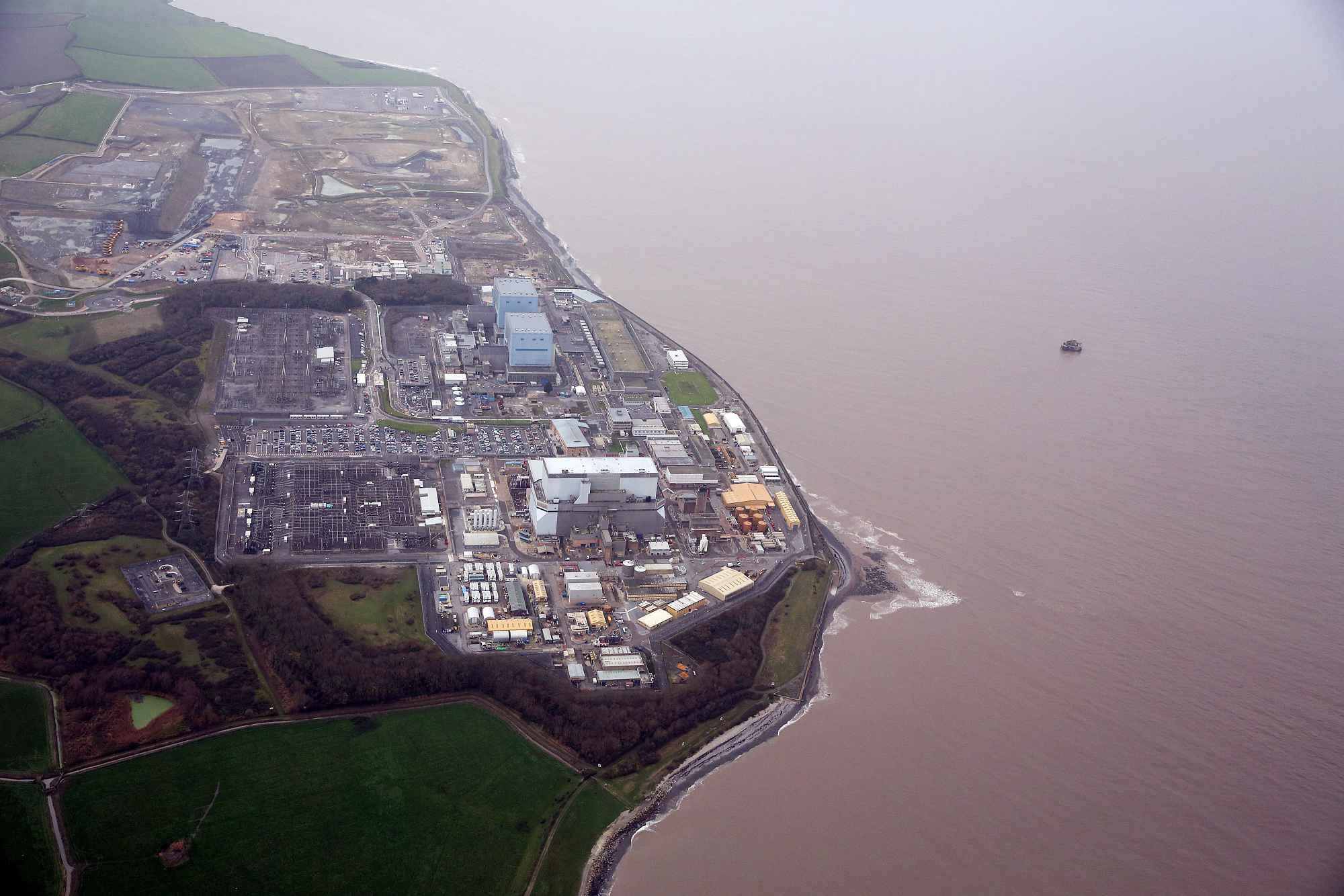 The global fight against climate change requires a decisive rejection of energy from fossil sources. However, those sources still account for a dominant 84 percent of global energy consumption today. For example, in the U.S. in 2018, they provided about 80 percent of the country's needs, which is only slightly lower than 84 percent a decade earlier. And fossil fuels continue to generate about 85 percent of energy in China.

The annual consumption of fossil fuels has increased over the past 10 years from 116,214 to 136,761 TWh in 2019. Thus it became evident that along with obtaining low-carbon energy from solar and wind power plants, the development of nuclear energy will be necessary.

Indeed, the world has seen a significant increase in electricity generation from renewable energy sources. The countries of the European Union have achieved particularly substantial successes. European solar and wind power plants generated 38 percent of the electricity last year, according to Ember and Agora Energiewende, surpassing 37 percent generated from fossil fuels for the first time in history.

However, things are not yet so impressive elsewhere. A vast 64 percent of the world's electricity was generated in 2019 from fossil fuels. Even with a significant increase in electricity generation from renewable sources, the use of fossil fuels for this purpose has remained virtually unchanged over the past 15 years.

For reducing the use of fossil fuels and promoting nuclear energy, various organizations have put forward their plans. The World Nuclear Association has put forward an ambitious scenario. Their Harmony program envisions an increase in new nuclear capacity to 1,000 GW by 2050. The total volume of electricity generated worldwide will be about 10,000 TWh.

This scenario will require an annual capacity increment of 25 to 33 GW starting this year. However, these figures are not much different from the annual average increase of 31 GW achieved in 1984. The overall growth record was reached in the 1980s and stood at about 201 GW.

Meeting the rapidly growing demand for low-carbon energy will require accelerated development of nuclear power, which should provide up to 25 percent of electricity by 2050. It all means that the production of nuclear energy in the world should triple within the next 30 years. Instead of shrinking, the generation of nuclear power will dramatically increase. Fukushima's effect is steadily fading away.