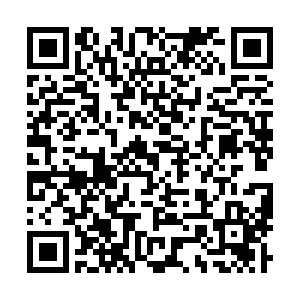 Kim Yo Jong, first vice department director of the Central Committee of the Workers' Party of Korea and the younger sister of the DPRK's top leader Kim Jong Un, slammed the Republic of Korea (ROK) for failing to stop anti-Pyongyang leaflets flown by a "defector group" last week.

Kim Yo Jong made the remarks in a statement published by the official Korean Central News Agency on Sunday.

In the statement, she said that the ROK government "again did not stop the reckless acts" and expressed "displeasure" over the matter.

The DPRK "will look into corresponding action," she said.