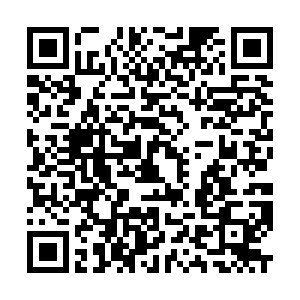 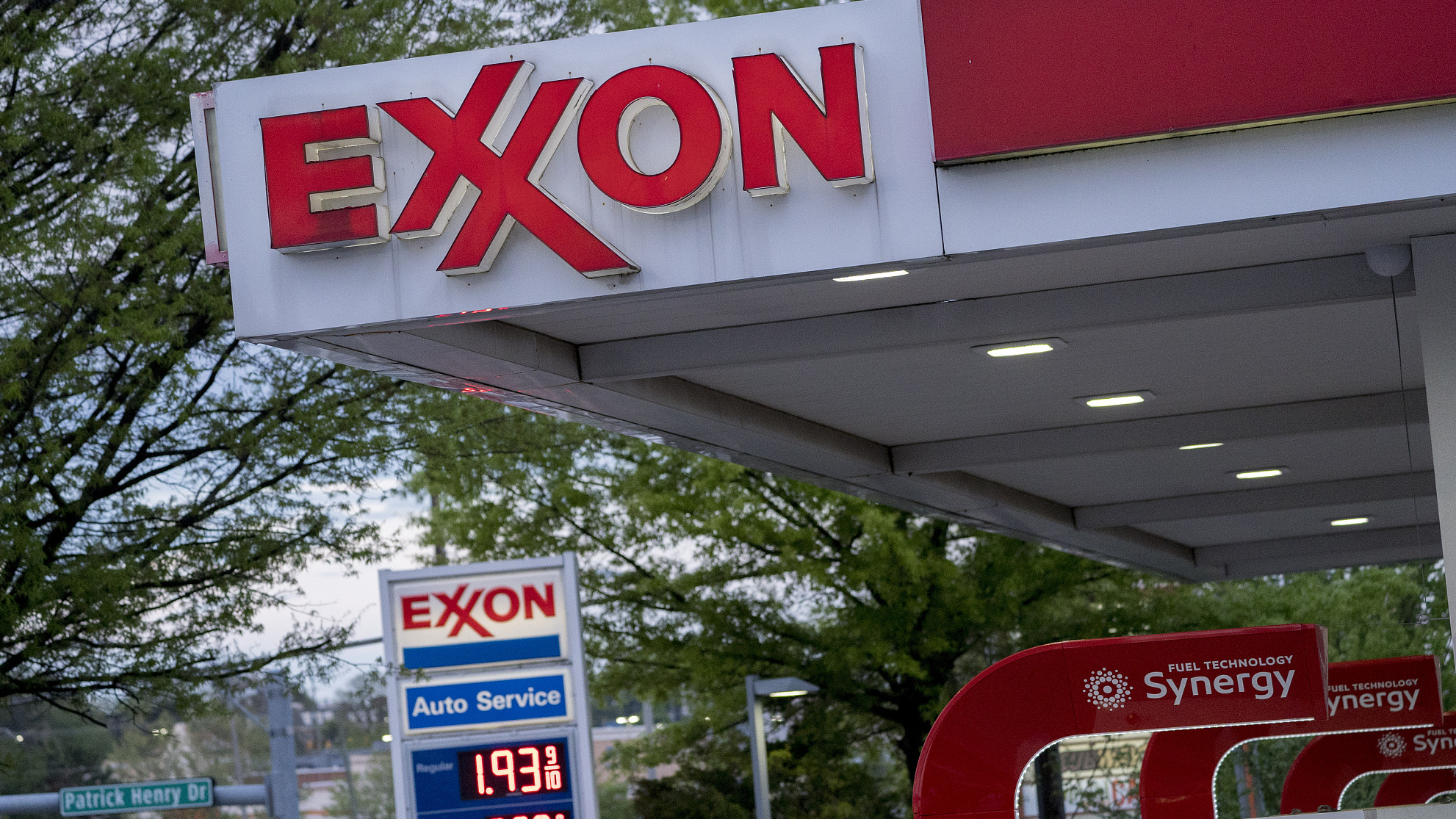 Earnings from Exxon and rivals this year have been rising with crude oil prices, up by a third this year, as a global oil surplus from the pandemic drains and fuel demand recovers. The swing to a profit comes as European rivals also posted results that exceeded pre-pandemic levels.

Quarterly results show Exxon's deep cost cuts have allowed it to turn the corner on last year's historic annual loss and deliver strong cash flow need to reduce debt. Exxon is fighting a hedge fund's over board seats and its fossil fuel direction.

Adjusted earnings of 65 cents per share beat analyst expectations of 59 cents, according to Refinitiv IBES data.

Chemical earnings were the largest factor in first quarter results with a profit nearly 10 times the year-ago level and the strongest in at least five years. That business has been soaring on high prices and demand for plastics.

Exploration and production, Exxon's largest business, earned $2.6 billion in the first quarter on higher oil prices, compared with a profit of $536 million a year earlier.