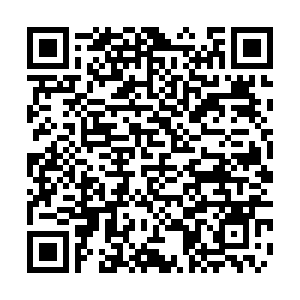 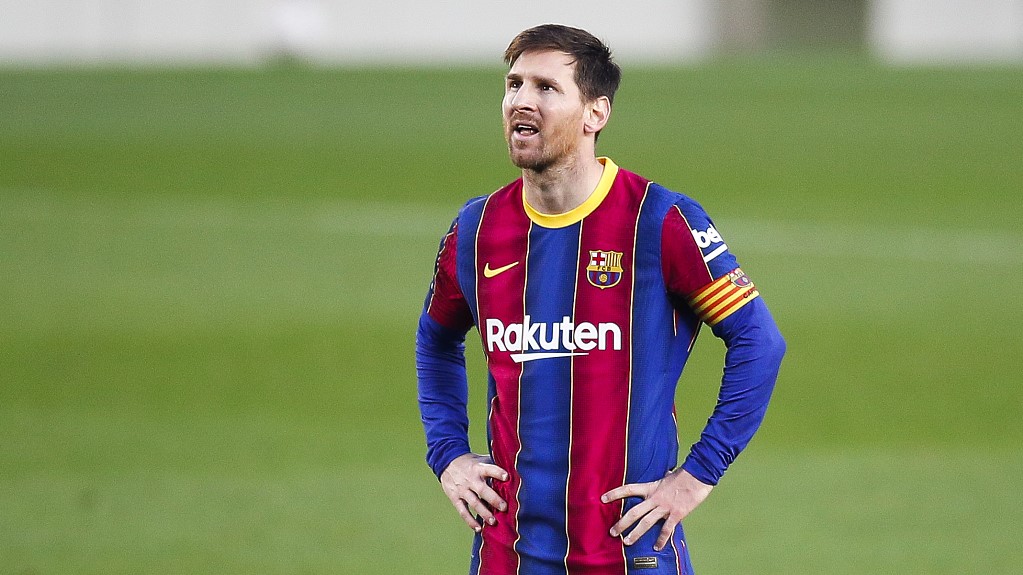 Lionel Messi of Barcelona looks on in the La Liga game against Granada at Camp Nou in Barcelona, Spain, April 29, 2021. /CFP

Lionel Messi of Barcelona looks on in the La Liga game against Granada at Camp Nou in Barcelona, Spain, April 29, 2021. /CFP

"I've just reached 200 million followers on this platform but given what is happening today, I'm not taking it as a moment to celebrate," posted Messi on Instagram. "Let's raise our voice to stop social media abuse. It doesn't matter if we are anonymous, celebrities, sportspeople, referees or supporters of a game, even something who is unaffiliated with all of these things, race, religion, ideology or gender doesn't matter. Nobody deserves to be abused or insulted."

"We live together seeing and experiencing abuse, more of it and each time getting worse on each platform, without anyone doing anything to stop it. We must strongly condemn these hostile attitudes and demand the companies to manage the platforms and take urgent measures against these behaviors," added Messi. 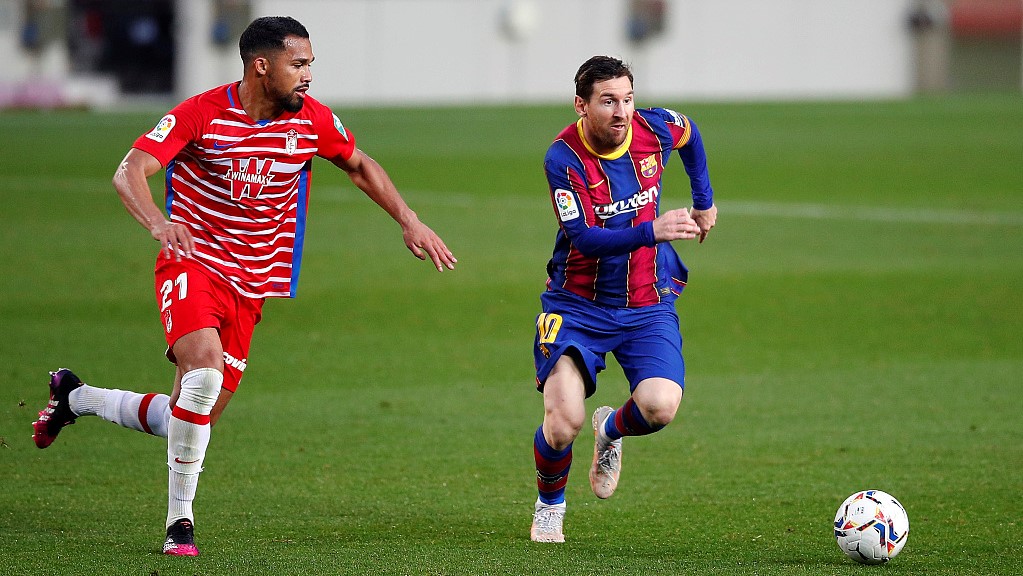 Lionel Messi (#10) of Barcelona tries to penetrate in the La Liga game against Granada at Camp Nou, April 29, 2021. /CFP

Lionel Messi (#10) of Barcelona tries to penetrate in the La Liga game against Granada at Camp Nou, April 29, 2021. /CFP

The 33-year-old also expressed his support for English football's social media boycott which began on Friday and will last until May 3.

Earlier this week, many clubs of both the Premier League and Women's Super League worked together to start a four-day boycott of social media in response to the long-time online attacks targeting players.

Stars like Marcus Rashford and Lauren James of Manchester United, Raheem Sterling of Manchester City and Trent Alexander-Arnold of Liverpool all reported that they suffered racist abuse on social media platforms. The latest one was Kyle Walker of City. He posted a screenshot of the attacks on him while writing: "When is this going to stop?"

"This has been scheduled to take place across a full fixture program in the men's and women's professional game and will see clubs across the Premier League, EFL, WSL and Women's Championship switch off their Facebook, Twitter and Instagram accounts," said a joint statement on April 24.