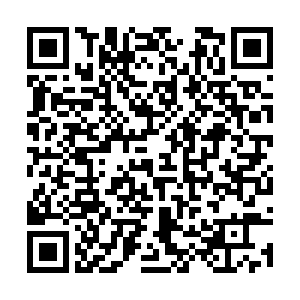 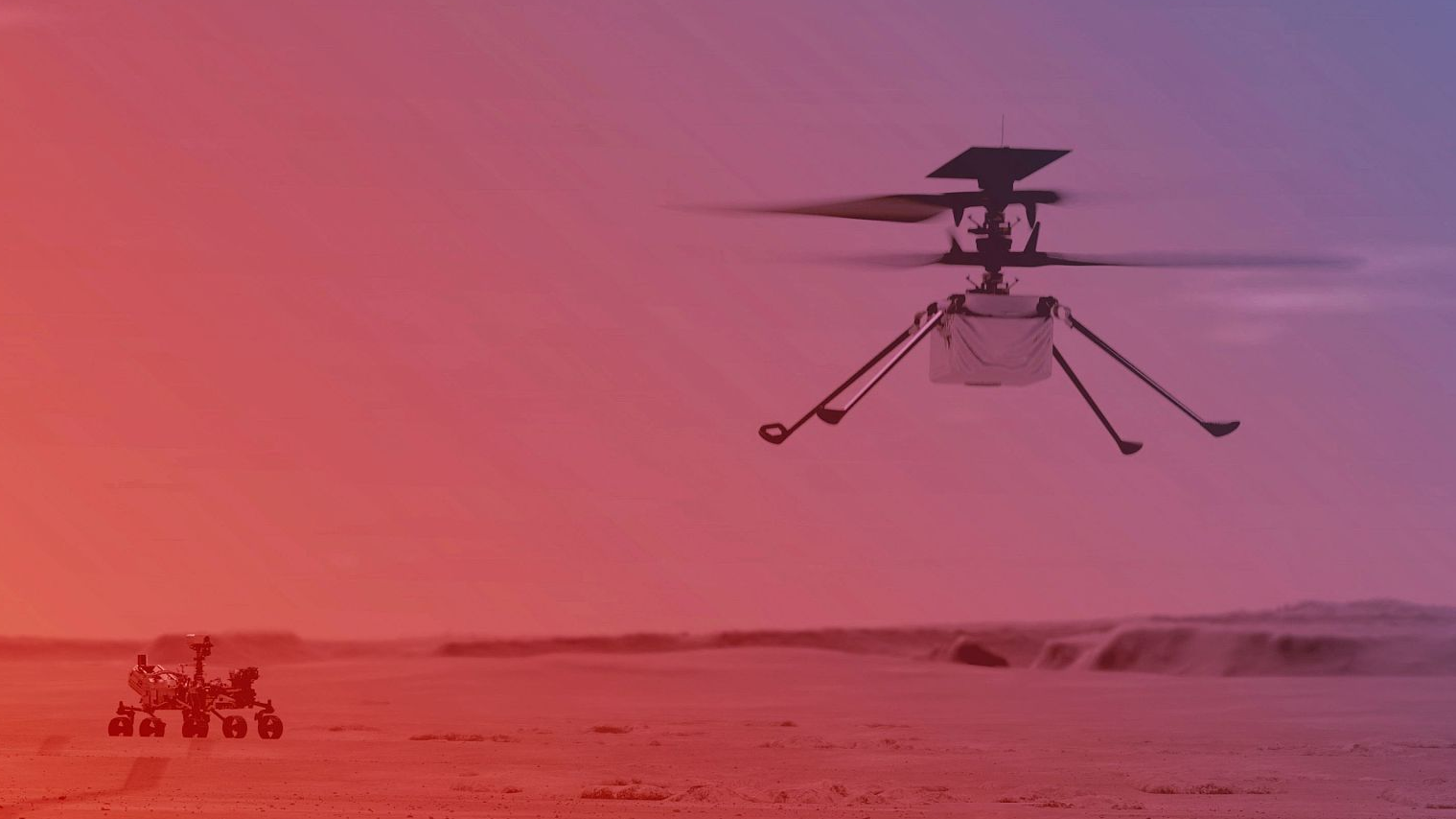 After proving powered, controlled flight is possible on the Red Planet, NASA's Mars Ingenuity helicopter has new orders: scout ahead of the Perseverance rover to assist in its search for past signs of microbial life.

The next phase extends the rotocraft's mission beyond the original month-long technology demonstration. Now, the goal is to assess how well flyers can help future exploration of Mars and other worlds.

The type of reconnaissance that Ingenuity performs could one day also prove useful to human missions, by scoping out the best paths for explorers to traverse, and reaching locations that aren't otherwise possible.

The four-pound (1.8 kilograms) mini chopper successfully performed the fourth of its five originally planned flights on Friday, "going farther & faster than ever before," NASA tweeted. The fifth is planned in the coming days, then its mission will be extended, initially by one Martian month.

Whether it continues beyond that will depend on if it's still in good shape and if it's helping, rather than hindering, the rover's goals of collecting soil and rock samples for future lab analysis on Earth.

Chief engineer Bob Balaram predicted a limiting factor will be its ability to withstand the frigid Mars nights, where temperatures plunge to -130 degrees Fahrenheit (-90 degrees Celsius).

Ingenuity keeps warm with a solar-powered heater, but it was only designed to last for a month and engineers aren't sure "how many freeze and thaw cycles [it] can go through before something breaks," he said.

NASA initially thought Perseverance would be driving away from the site where it landed at the Jezero Crater on February 18, just north of the planet's equator. That would have meant the rover leaving Ingenuity behind and moving beyond the communications range.

Now though, the agency wants to keep Perseverance in the area for some time after finding a rocky outcrop that they believe contains some of the oldest material on the crater floor. They hope to collect their first sample in July.

Ingenuity's exploits have captured the public's imagination since it made its first flight on April 19, but NASA said this wasn't a factor in its decision to allow the two robots to keep exploring Mars together.

"We really wish to spend a considerable amount of time where we are and so it's sort of a fortuitous alignment," said Perseverance project scientist Ken Farley.