Download
U.S. forces in Afghanistan hand over base to Afghan National Army
CGTN 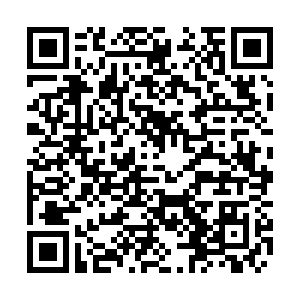 The U.S. forces in Afghanistan on Sunday handed over a key operating base to the Afghan National Army in restive southern Helmand province, local media reported.

American-style withdrawal till the end of the world

Afghan pullout: A precursor to peace or renewed cold war

With no change in its name, the camp will be used as a base for Afghan Special Operations Forces, the report said.

Helmand, notorious for poppy growing, is a known Taliban insurgents' stronghold. Last month, at least 15 soldiers were killed following an armed attack by Taliban forces on an Afghan army checkpoint in the province's Nahri Saraj district. 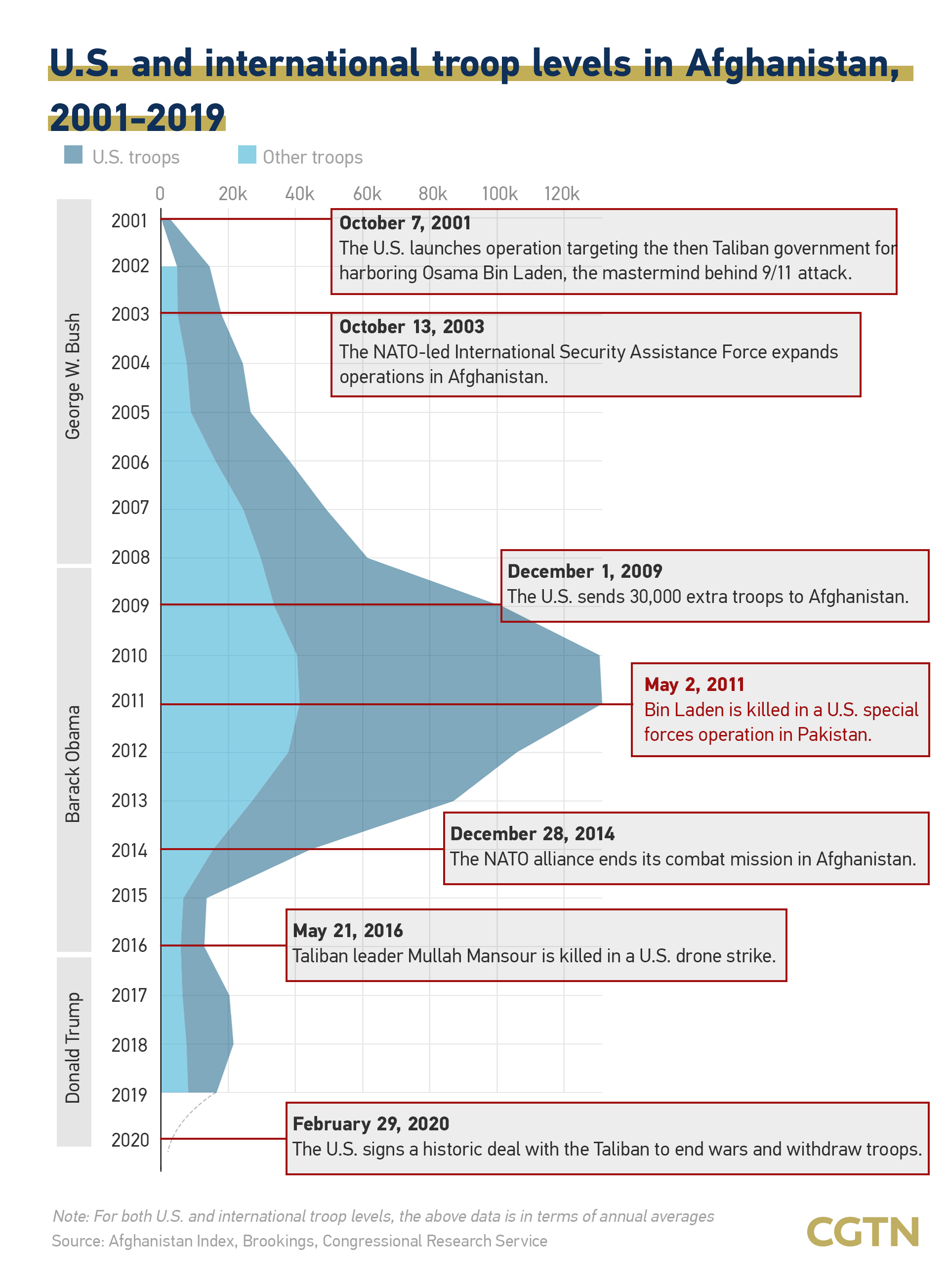 The violence lingers in war-torn Afghanistan as U.S. and NATO troops have been leaving the country.

On Friday, there was a suicide attack in Pul-e-Alam, capital of Afghanistan's eastern Logar province, killing and injuring many civilians and causing significant damage to civilian premises, including a hospital.

The United States formally began withdrawing its last troops from Afghanistan on Saturday. About 3,500 U.S. forces and 7,000 NATO troops will be withdrawn before September 11, the day that marks the 20th anniversary of the terrorist attacks that drew the U.S. into war in Afghanistan.

(Cover: Afghan National Army soldiers inspect the site of a car bomb attack on a military base in Shirzad district of Nangarhar province, Afghanistan, January 30, 2021. /Reuters)