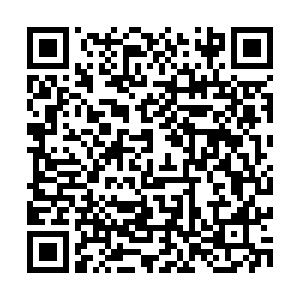 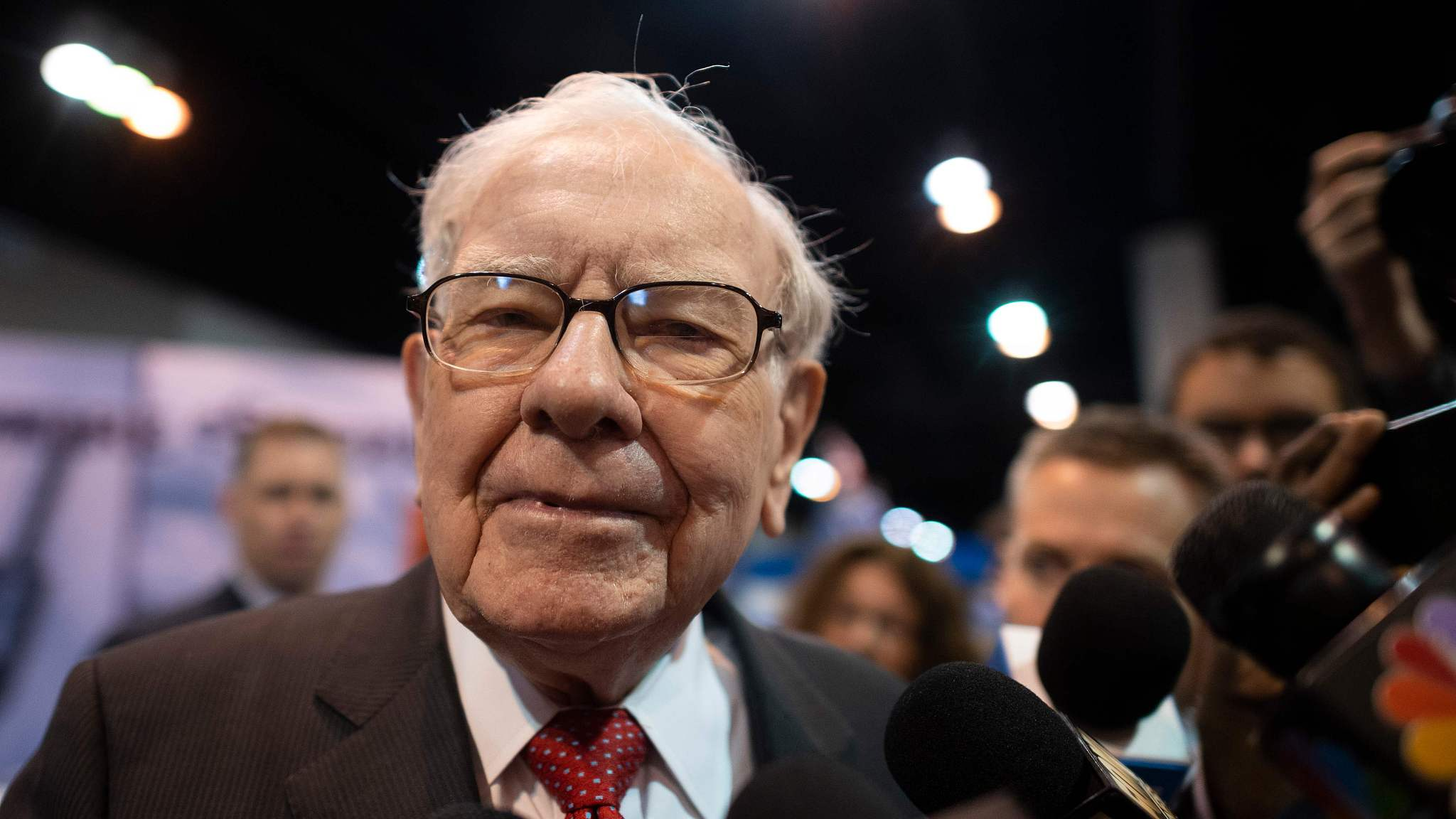 Warren Buffett said on Saturday that the U.S. economy is faring far better than he might have predicted early in the coronavirus pandemic, benefiting his conglomerate Berkshire Hathaway.

Speaking at Berkshire's annual meeting, Buffett said the economy has been "resurrected in an extraordinarily effective way" by monetary stimulus from the Federal Reserve and fiscal stimulus from the U.S. Congress.

"It did the job," and 85 percent of the economy is running in "super high gear," Buffett said.

But Buffett lamented how an influx of so-called special purpose acquisition companies and inexperienced investors hoping for quick riches have made markets feel more like a "casino," making it hard for Berkshire to deploy more of its $145.4 billion cash hoard.

Berkshire scrapped for a second year its annual shareholder weekend in its Omaha, Nebraska, hometown, an extravaganza that normally attracts around 40,000 shareholders.

Many of Berkshire's dozens of operating units have been rebounding as anxiety over COVID-19 lessens, more people get vaccinated, stimulus checks are spent, business restrictions are eased and confidence about the economy grows.

Munger, for his part, downplayed concern that Congress and the White House might raise the corporate tax rate to 25 or 28 percent, saying it wouldn't be "the end of the world" for Berkshire.

Buffett said Robinhood has attracted a large number of people who are just gambling on short-term price movements in stocks such as Apple.

"There is nothing illegal to it, there's nothing immoral, but I don't think you build a society around people doing it," he said.

Buffett said that while the odds of profiting from day trading stocks and derivatives are better than playing the state lottery, many new investors would have better results buying and holding shares of good companies.

"The gambling impulse is very strong in people worldwide and occasionally it gets an enormous shove," Buffett said. "It creates its own reality for a while, and nobody tells you when the clock is going to strike 12 and it all turns to pumpkins and mice," he said.

'SPACs is a killer'

Buffett also said the growth of special purpose acquisition companies (SPACs), which take private companies public, has made buying whole companies pricey for Berkshire, which hasn't made a major acquisition since 2016.

"It's a killer," Buffett said, referring to SPACs. "We've got probably $70 or $80 billion, something like that maybe, that we'd love to put to work, ... but we won't get a chance to do it under these conditions."