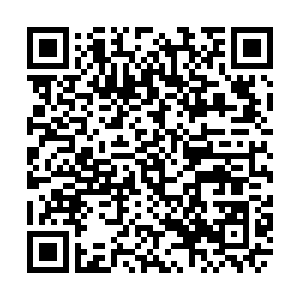 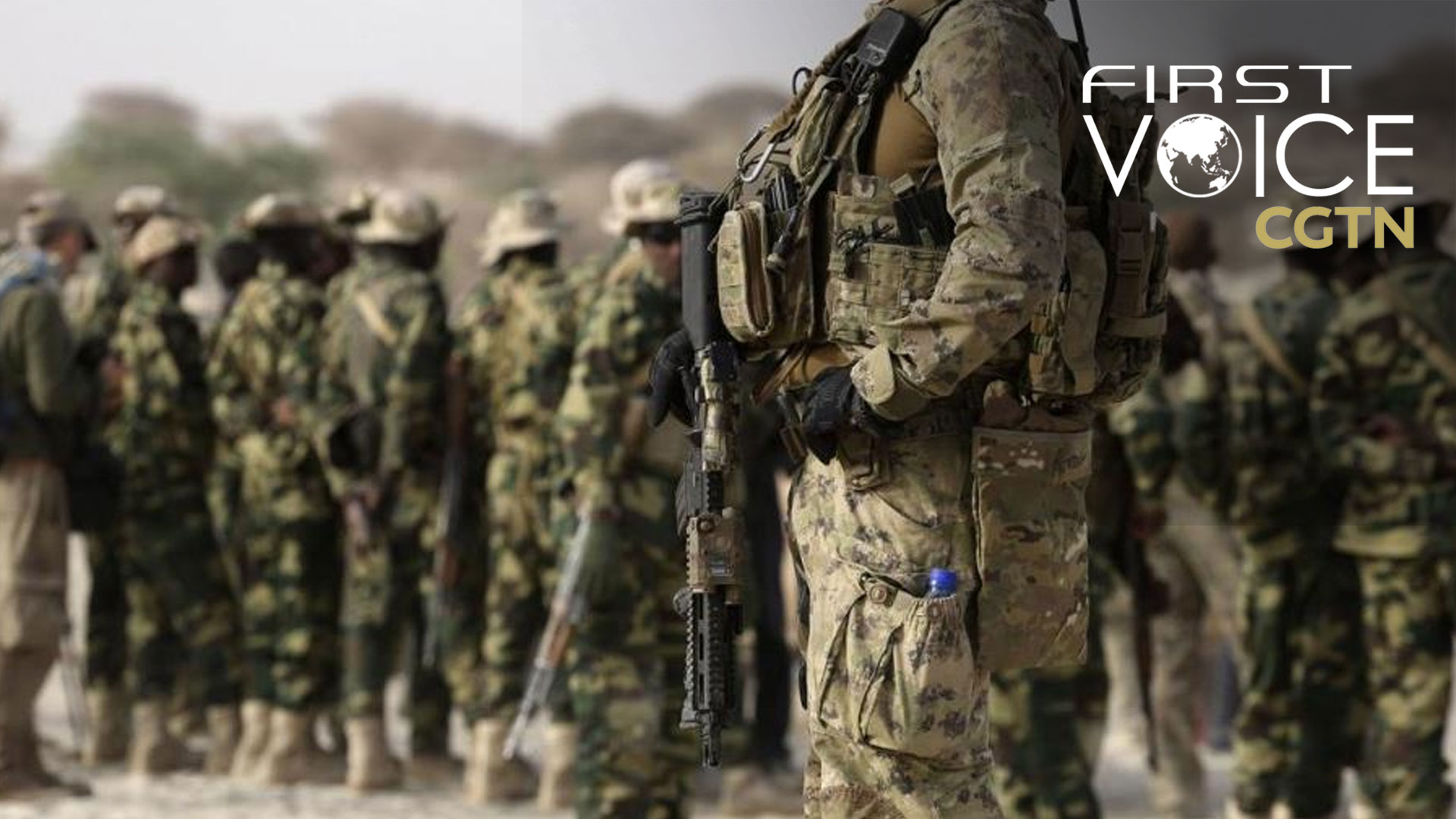 What is China to the U.S.? "It is the one country in the world that has the military, economic, diplomatic capacity to undermine or challenge the rules-based order that we – we care so much about and are determined to defend," U.S. Secretary of State Antony Blinken said in an interview with "60 Minutes" on May 2.

Blinken sees China's display of strength and firm stance as aggressiveness toward other countries. He believes that China is committed to and working toward its ultimate goal of becoming the dominant country in the world. "China believes that it can be and should be and will be the dominant country in the world" were the words Blinken used to describe his assessment of China's political psyche.

What a pedestal he is putting China on!

Not since the end of the Cold War has a single country been able to challenge the U.S.' status as the sole superpower of the world. Its military bases are scattered across the world and nuclear submarines are patrolling the world's oceans. Its economic clout was large enough that when it went awry the whole world paid the price.

It has won out by raw power. But its credibility and the influence it has built up as an extension of that raw power has waned over the years by nothing other than its own actions. When the U.S. launched a war in the Middle East by violating United Nations' laws, no one was able to hold it accountable; when it abruptly pulled out of international treaties and organizations, it did so with impunity; when it sent warships through other countries' territorial waters, it bet its overbearing military power would stave off any potential retaliatory strikes.

In short, the U.S. claimed sole custody and was given free rein over international affairs over the past 30 years through shear force. Only, it lived in a mirage that its morality and ideals worn out. 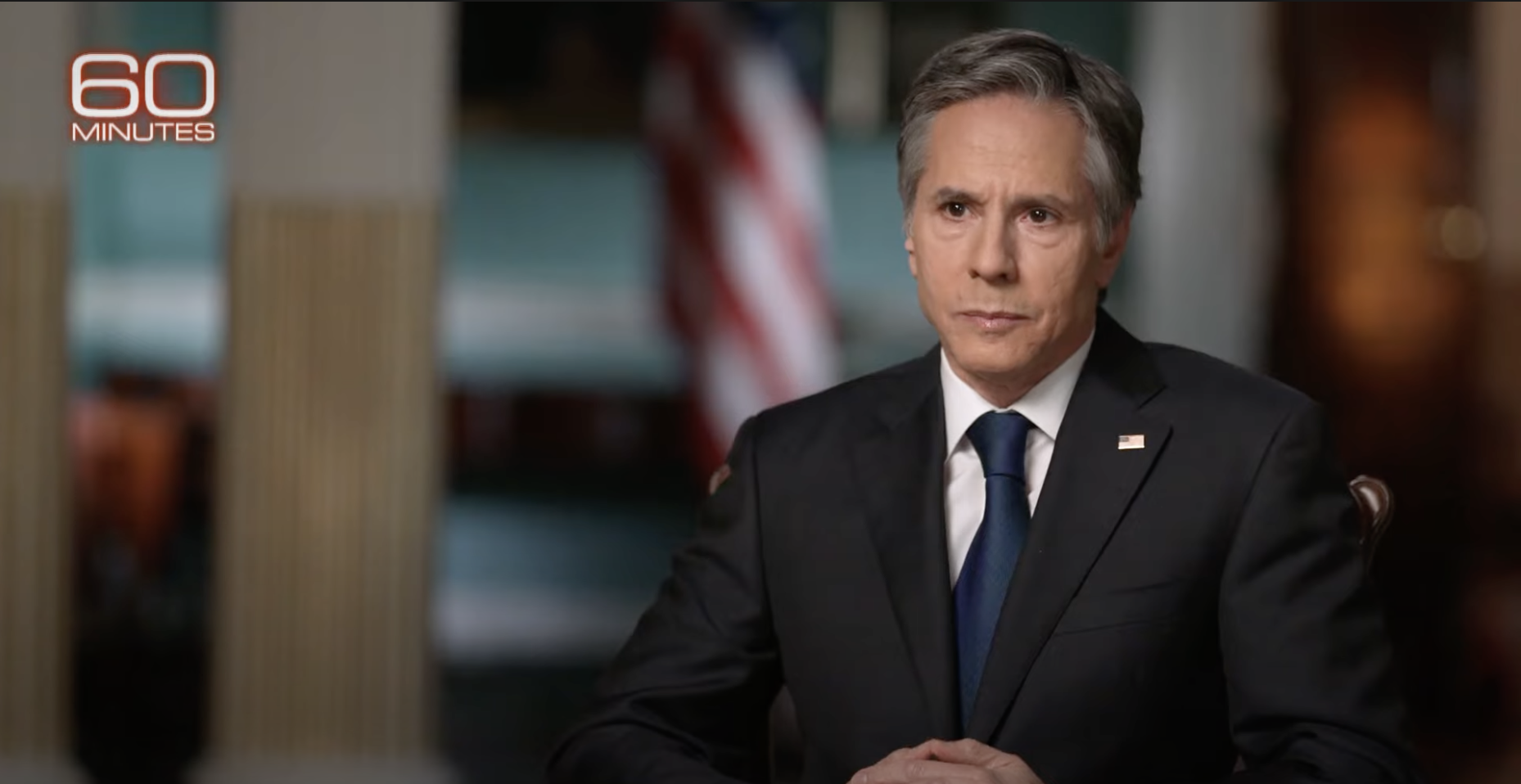 A screenshot of U.S. Secretary of State Antony Blinken's May 2 interview with "60 Minutes."

A screenshot of U.S. Secretary of State Antony Blinken's May 2 interview with "60 Minutes."

This makes it a bit more understandable that the U.S. is feeling twitchy and uncomfortable when a country begins calling it out on its various roguish indiscretions and narrow views that are typical to a young nation. Rule by force never lasts, particularly when it comes to the international system. And when the country is steeped in a security-oriented view of the international relationship, anyone who rises up to call it out on its actions would be viewed as a threat to its position – meaning, in the U.S.' view, a fight over the domination of the world.

China doesn't seek to challenge the U.S. or replace it because, fundamentally, China doesn't believe that the international system should be a prehistoric jungle where only the strong survive. Every country should be given the chance to survive and thrive in a modern global community and each one should be treated with respect. Force is necessary to defend oneself, but it isn't how China believes the world should operate.

Over the years, particularly the past few years, China's assistance to the world has been characterized as expansionism and shoring up "allies" against the United States. Its actions to protect its own interests are described by officials like Blinken as aggressive.

What they don't see, or refuse to bring themselves to see, is that China isn't using assistance to force others into debt. The distribution of monetary assistance or COVID-19 vaccines doesn't come with strings. China is only doing what it can after it has ensured the needs of its domestic population are met first. It isn't weaponizing its assistance at the expense of others or itself.

And China stands up for its own sovereignty and territorial interests, plain and simple. People paint the Chinese mainland's actions toward Taiwan as aggressive or even invasive while ignoring that the U.S. government – from Donald Trump to Joe Biden – has been shattering long-standing protocol when it comes to its dealings with the island. The status quo, the balance that has kept the peace, hasn't been changed by China, but by the United States.

Raw power doesn't equal true strength; domination isn't a criterion for national conduct. The only reason why a country sees everything as power-play or fight for control is because that country only knows power and control.

It might have been beneficial to think like that way in the past. But times have changed, and the thinking needs to keep up.