Download
China Space Station: Who does the countdown to blastoff?
Liu Wei 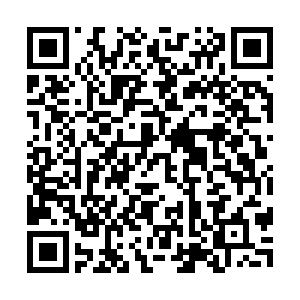 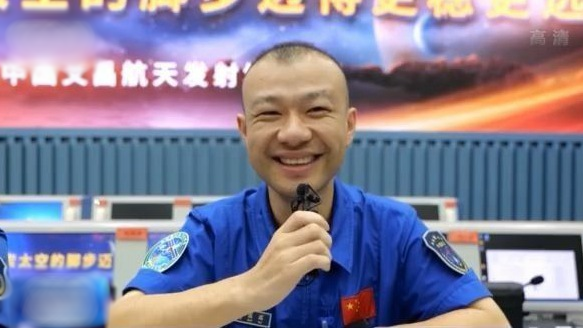 There was a thrilling yet silent moment last week as a commander counted down the final seconds before Tianhe, the core module of China's space station, was set to blast off.

Liao Guorui, the commander of the Tianhe launch, or "01 commander," is responsible for coordinating all sub-commanders from all divisions of the launch project. From fuel preparation and rocket function checks to the final countdown and blastoff, the job is the brain of the launch.

As the 01 commander, Liao took charge of checking preparations, counting down before the launch and making orders to fire the engines.

"The most challenging part is to coordinate over 20 systems at the same pace," said Liao. "I walked up and down [to check the core module at the launch site] several rounds each day because I had no time to wait for the elevators." Liao said he walked over 20,000 steps every day.

In every launch mission, the 01 commander needs to send out almost 1,000 orders to coordinate over 20 systems with zero mistakes.

The final inspection of the Tianhe launch involved hundreds of staff from different systems working together. 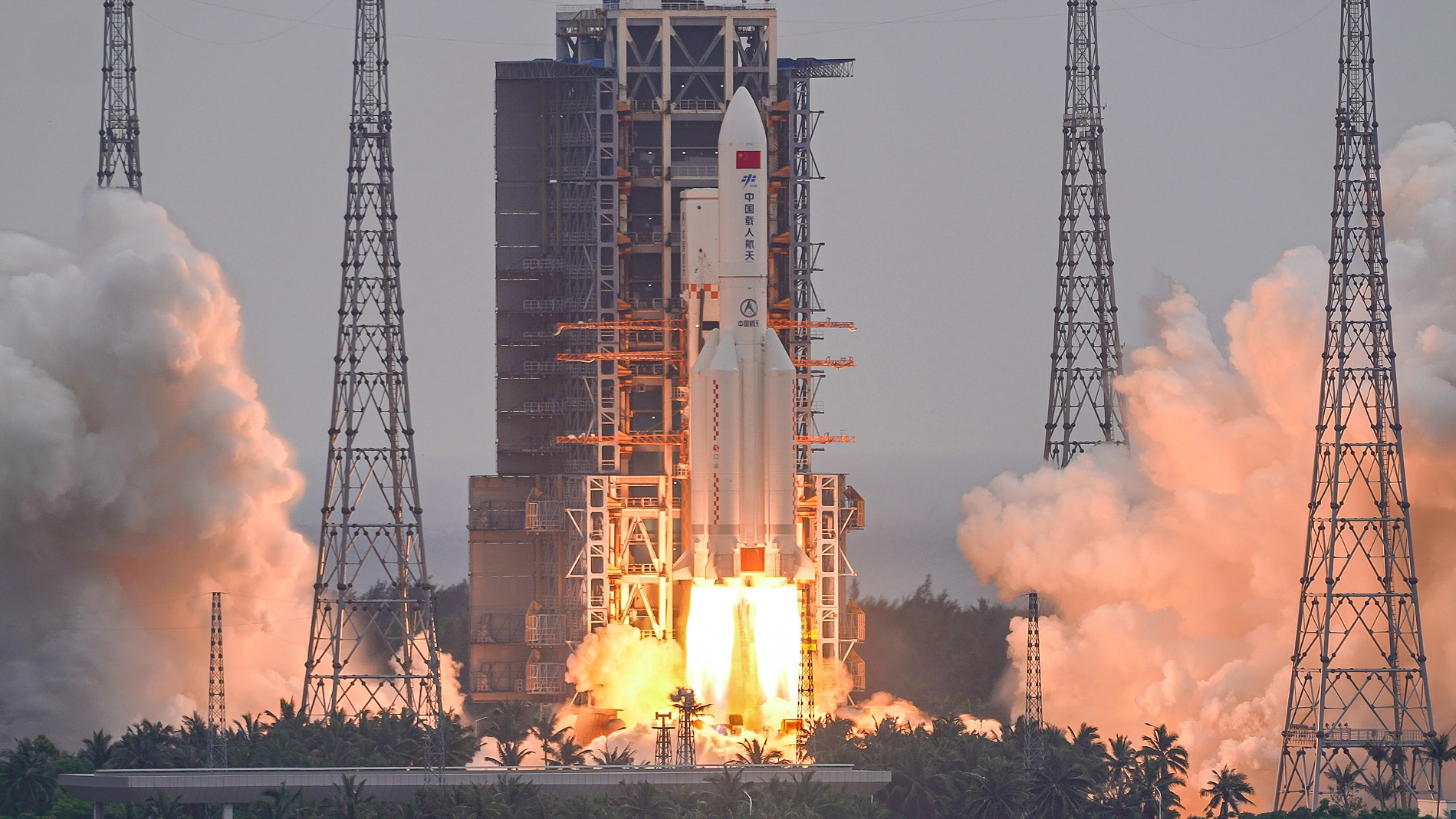 The project was carried out step by step. "From the delivery test in December, ground support equipment in January, rocket transferring to the launch site and following tests, the launch felt like the only thing in my life during the six months."

Liao also attends to all emergencies. Three days before launch, two mild valve leaks were reported. He and the team stayed up two nights to analyze and solve the problem, catching up with the schedule one day before the launch, according to Guangzhou Daily.

"Since the first day of the project, I wanted to push the red button to fire the launch," Liao told CMG. "I wanted to become the 01 commander when I was one of the sub-commanders. I would be lying if I said I feel no pressure. But I have to do the best when the project is intertwined with such great effort contributed by everyone."

The launch was Liao's first time shouldering his duty as the 01 commander. Before this, he served as one of the commanders of the launch control system for more than 10 launches. He was also the one who pushed the red button to fire the maiden launch of Long March-5.

Liao said the "most nerve-racking" moment is the 10-minute countdown. "It's so close to the launch, your mind is concentrating with every single ticking second."