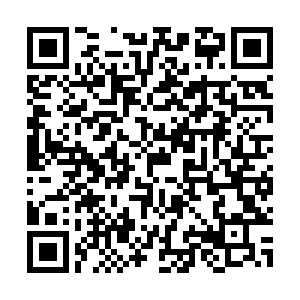 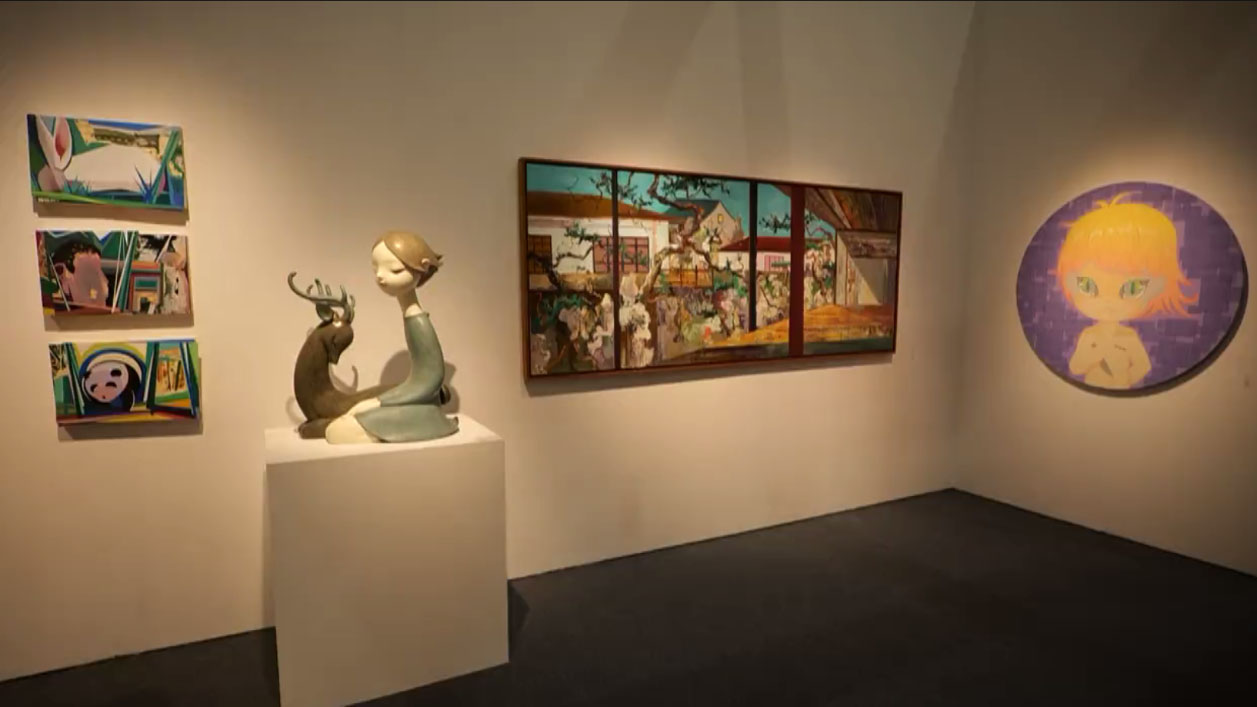 The 16th annual Art Beijing Expo has just concluded. This year's event has undergone some changes after being halted last year due to the COVID-19 pandemic.

With nearly 150 institutions taking part in the event, the artworks mainly represented the Chinese art market, especially works from Beijing.

"Due to the limitations caused by the pandemic, this year's Art Beijing focused more on domestic artists. I'm glad to find that many young artists are using modern artistic methods to express traditional Chinese culture and are doing it well," said Dong Mengyang, founder of Art Beijing. Artworks exhibited by the Triumph Gallery at the Art Beijing Expo. /CGTN

Artworks exhibited by the Triumph Gallery at the Art Beijing Expo. /CGTN

The Triumph Gallery has been attending the Art Beijing since the expo was launched in 2006. Owner Li Lanfang said the event has attracted a large fan base, and the number of collectors has also increased dramatically in the past 15 years.

"In the beginning, there were more high-end collections on display, and now there are works suitable for people with different consumption abilities," Li told CGTN. 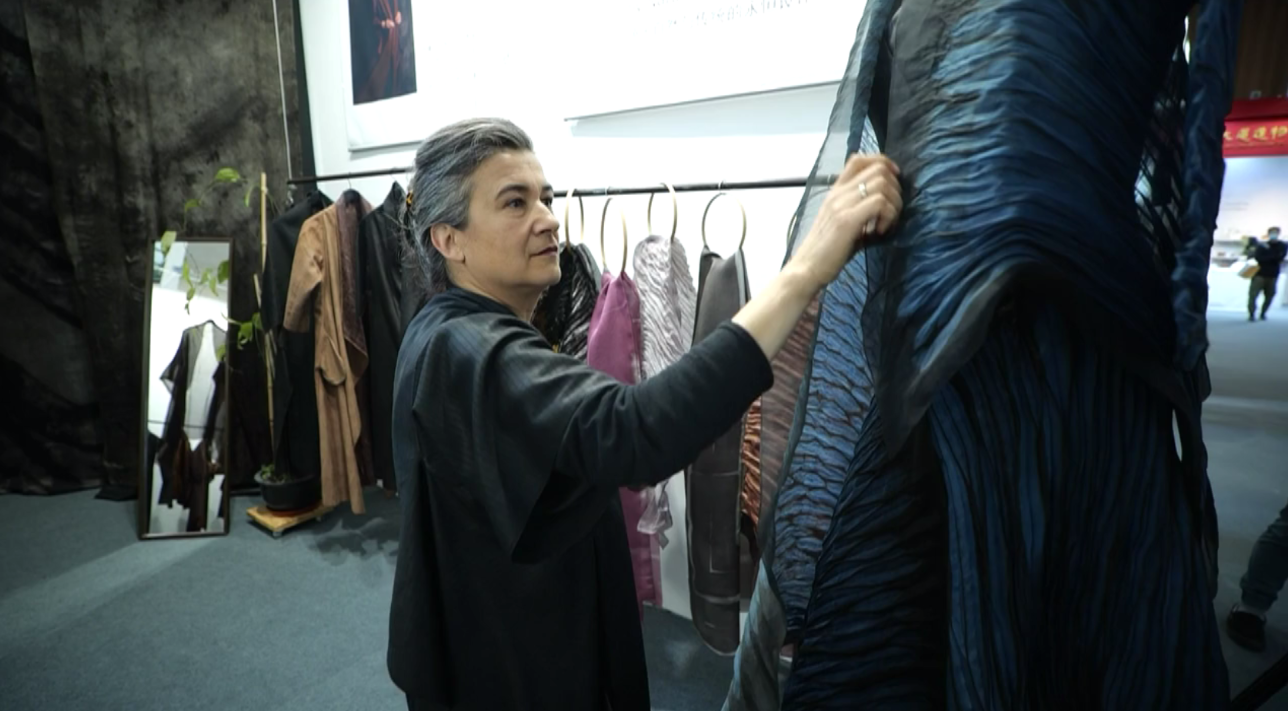 Over the past 20 years, she has stayed in China, working on her fabric, which is dyed using a completely natural process. She says working on the Tea Silk has taught her many things.

"It takes several weeks for the dying process, and you have to keep it for several years before you can use it. So, you can't be in a rush," Rechenberg said. "The dying result is unpredictable, and this also teaches us that we can't force nature to do something, but we have to follow it and work with it."