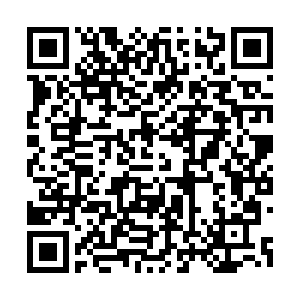 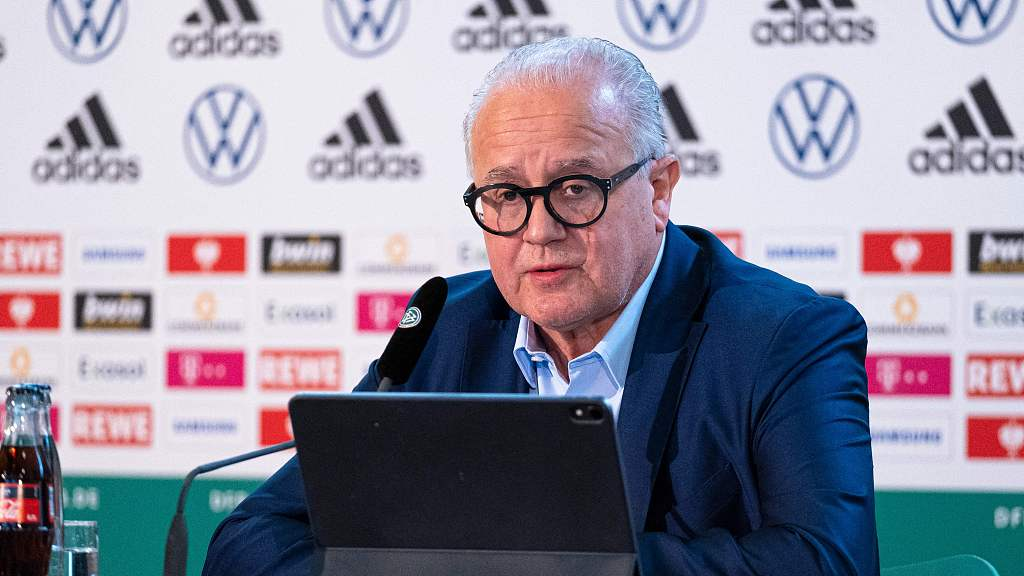 Regional and state associations in the German Football Association (DFB) have called for the resignation of DFB President Fritz Keller after he compared vice president Rainer Koch to infamous Nazi judge Roland Freisler.

"The regional and state associations of the DFB stand for a democratic, tolerant and diverse society. The president's statement is incompatible with the principles and values of the associations," the two sides said in a statement after a two-day meeting. They said Keller's remarks are "completely unacceptable."

Friedrich Curtius, general secretary of the DFB, was also asked to resign. Both Curtius and Keller lost in a no-confidence vote.

"The presidents of the state and regional associations of the German Football Association withdrew their confidence in President Fritz Keller at the extraordinary conference this weekend in Potsdam and asked him to step down from his position. The conference also had a vote of no-confidence in general secretary Dr Friedrich Curtius," said a DFB statement.

Back in September 2019, Keller took over from Reinhard Grindel as the new DFB chief.

"The only way to further develop German football from the bottom to the top is together, as a team," said Keller, who was seen as the best candidate to lift German football out of years of scandal.

One of the reasons Grindel resigned was that he accepted a luxury watch amid allegations of undeclared earnings. His leadership has been questioned for quite a while too. Former DFB presidents Wolfgang Niersbach and Theo Zwanziger also had to quit the post because of allegations of corruption concerning Germany's 2006 World Cup bid.

Keller said the Nazi comparison was a "serious mistake" but refused to step down.