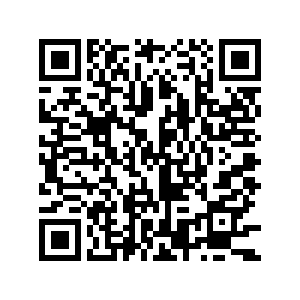 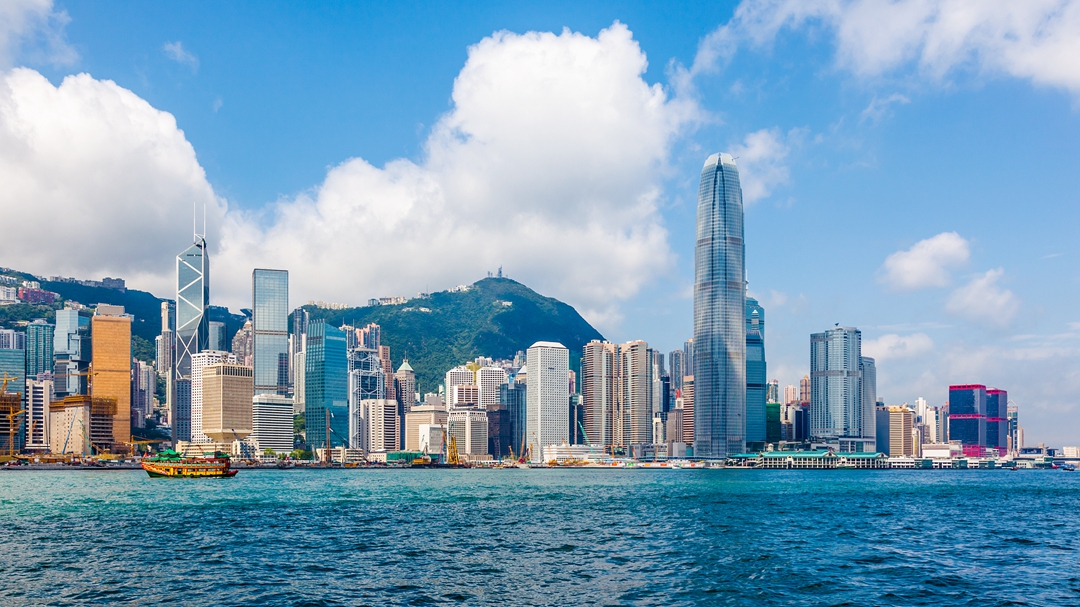 A view of the Victoria Harbor in Hong Kong, China. /CFP

A view of the Victoria Harbor in Hong Kong, China. /CFP

Hong Kong got off to a strong start in the first three months of this year as fast-recovering exports helped bring an end to a prolonged contraction in the overall economic activity since the third quarter of 2019.

On a quarter-to-quarter basis, the GDP rose by 5.3 percent in the first three months.

Liang Haiming, a Hong Kong-based economist, attributed the economic upswing in the first quarter to rapidly-growing exports, a low base of comparison a year ago, and counter-cyclical measures by the government.

"With continued efforts to ramp up investment, government expenditures and exports, as well as improve the consumption sentiment, Hong Kong's economic recovery will hopefully continue in the rest of the year," Liang said.

However, he urged more relief measures for small- and medium-sized enterprises and individuals to stimulate Hong Kong's consumption sentiment and enhance the business environment.

The recovery was uneven and the economic activity was still below the pre-recession level as the epidemic continued to weigh on consumption-related sectors, in particular tourism, a government spokesman said.

Hong Kong's inbound tourism remained at a standstill amid stringent travel restrictions and the labor market, though witnessing slight improvement recently, was still under great pressure. Consumption, a major pillar of the economy, was far from a full recovery.

Hong Kong had been reeling from the double whammy delivered by social unrest in 2019 and the COVID-19 epidemic. The economy suffered the biggest-ever decline of 9.1 percent in the first three months of 2020.

The sharp economic rebound in the first quarter mainly reflected the strong growth of exports of goods amid the global economic recovery led by the Chinese mainland as well as the United States, a government spokesman said.

Analyzed by major GDP components, goods exports measured in national accounts terms soared by 30.6 percent over a year earlier in the January-March period, up significantly from an increase of 5.5 percent in the fourth quarter of 2020.

Some other economic indicators also improved year on year in the first quarter. Private consumption expenditure increased by 1.6 percent against a 6.9 percent decline three months ago, and fixed capital formation gained 4.5 percent, up slightly from a 3.6 percent growth a quarter earlier.

The revised GDP figures and the official economic forecast for the full year will be published on May 14.