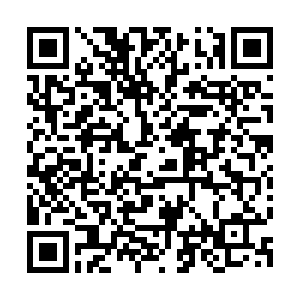 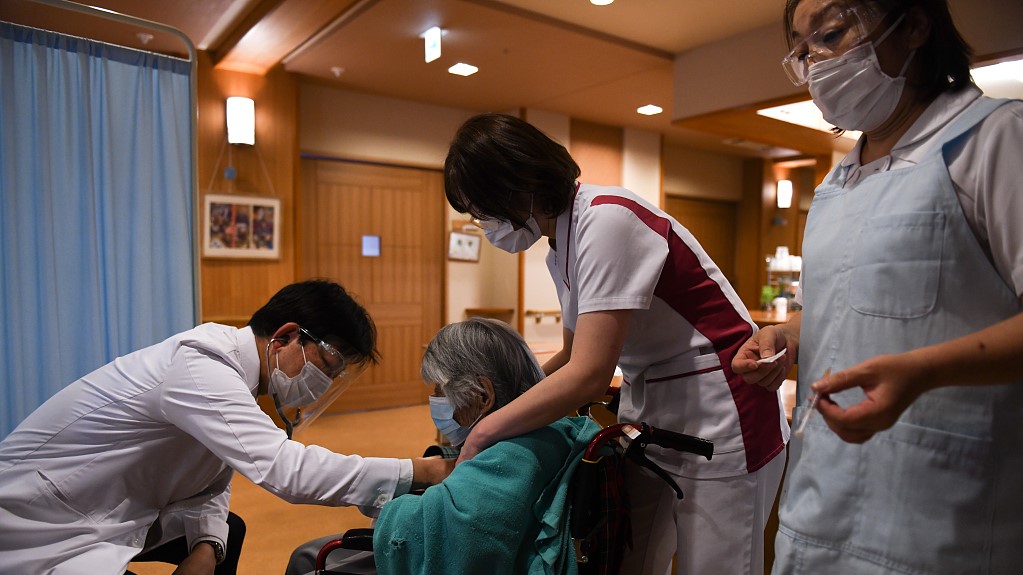 Some nurses in Japan are upset at the Tokyo Olympic organizing committee's proposal to dispatch another 500 of them to help out with the Games, according to the Associated Press (AP).

"Beyond feeling anger, I was stunned at the insensitivity. It shows how human life is being taken lightly," Mikito Ikeda, a nurse in Nagoya, central Japan, told the AP.

Japan has been sealing its borders for almost a year, but the coronavirus is still kicking around the country. With only three months to go, it must be ready to host 15,000 Olympic and Paralympic athletes and thousands of other officials, judges, sponsors, media and broadcasters from abroad.

The Tokyo Olympic organizers' original plan was to assemble 10,000 medical workers for the Games. However, as the situation continued to escalate in Japan – both Tokyo and Osaka are under a state of emergency – a bigger medical crew is understandably needed. 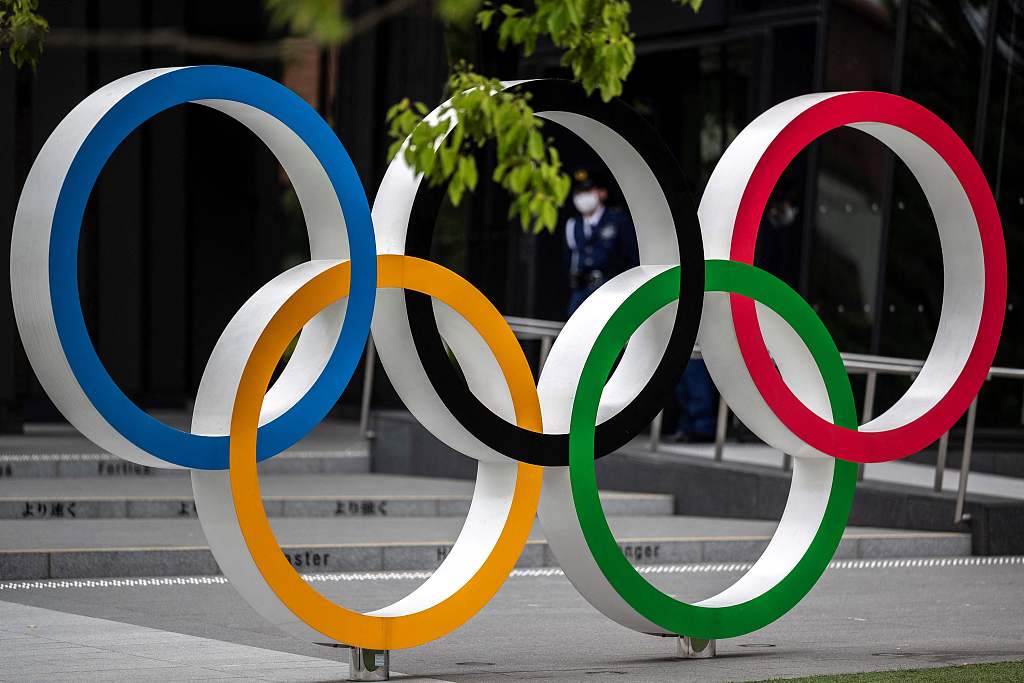 Nonetheless, the nurses have made a good point as well.

"We must definitely stop the proposal to send as Olympic volunteers those nurses, tasked with protecting the fight against the serious coronavirus pandemic," said Susumu Morita, secretary general of the Japan Federation of Medical Workers' Unions, in a statement. "I am extremely infuriated by the insistence of pursuing the Olympics despite the risk to patients' and nurses' health and lives."

It partly explains why a protest message saying that nurses are against holding the Tokyo Olympics recently went viral on Twitter in Japan. Nursing has always been a consuming job, both physically and mentally; some nurses said they are already near the breaking point, dealing with the pandemic. 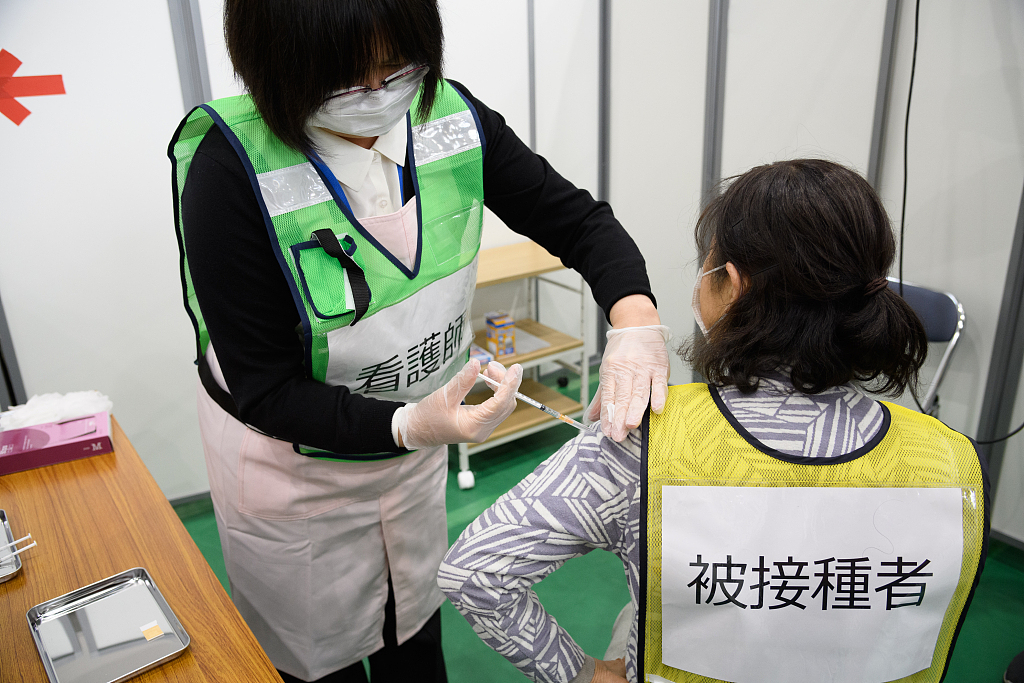 A nurse (L) holds an empty syringe during a vaccination simulation at a gymnasium of Kawasaki City College of Nursing in Kawasaki, Kanagawa Prefecture, Japan, January 27, 2021. /CFP

A nurse (L) holds an empty syringe during a vaccination simulation at a gymnasium of Kawasaki City College of Nursing in Kawasaki, Kanagawa Prefecture, Japan, January 27, 2021. /CFP

"It's hard for any hospital to go without even one nurse, and they want 500," said Ikeda, who has been a nurse for 10 years. "Why do they think that's even possible?"

He said many nurses worry about infection because the COVID-19 vaccination rate in Japan is reportedly only one to two percent.

"We have heard enough of the spiritual argument about wanting the Games. It is extremely difficult to hold the Games without increasing infections, both within and outside Japan," said Haruo Ozaki, chairman of the Tokyo Medical Association.

"The situation is extremely serious. Nurses don't know how they can possibly take care of this situation. It is physically impossible," said opposition lawmaker Tomoko Tamura.