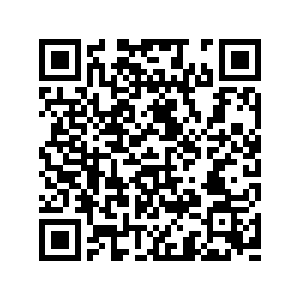 Southwest China's Guizhou Province is well-known for its karst landforms, of which karst cave is one of the typical ones.

Cave "Jinshidong" (Golden Lion Cave) is one of the most incredible caves in the Maolan National Nature Reserve (Maolan Karst Forest) in Libo County in Guizhou Province. It gets its name from the stalactites that hang from the cave, resembling the head of a lion. There are all sorts of shapes of stalactites hanging over and stalagmites growing on the ground.

No lights are used in the cave to avoid any man-made damage to its original appearance and preserve the ecology of the karst cave.

Visitors can only wear headlamps to explore the cave.

Feast your eyes on these oddly-shaped rocks and use your imagination to see what these rocks look like. 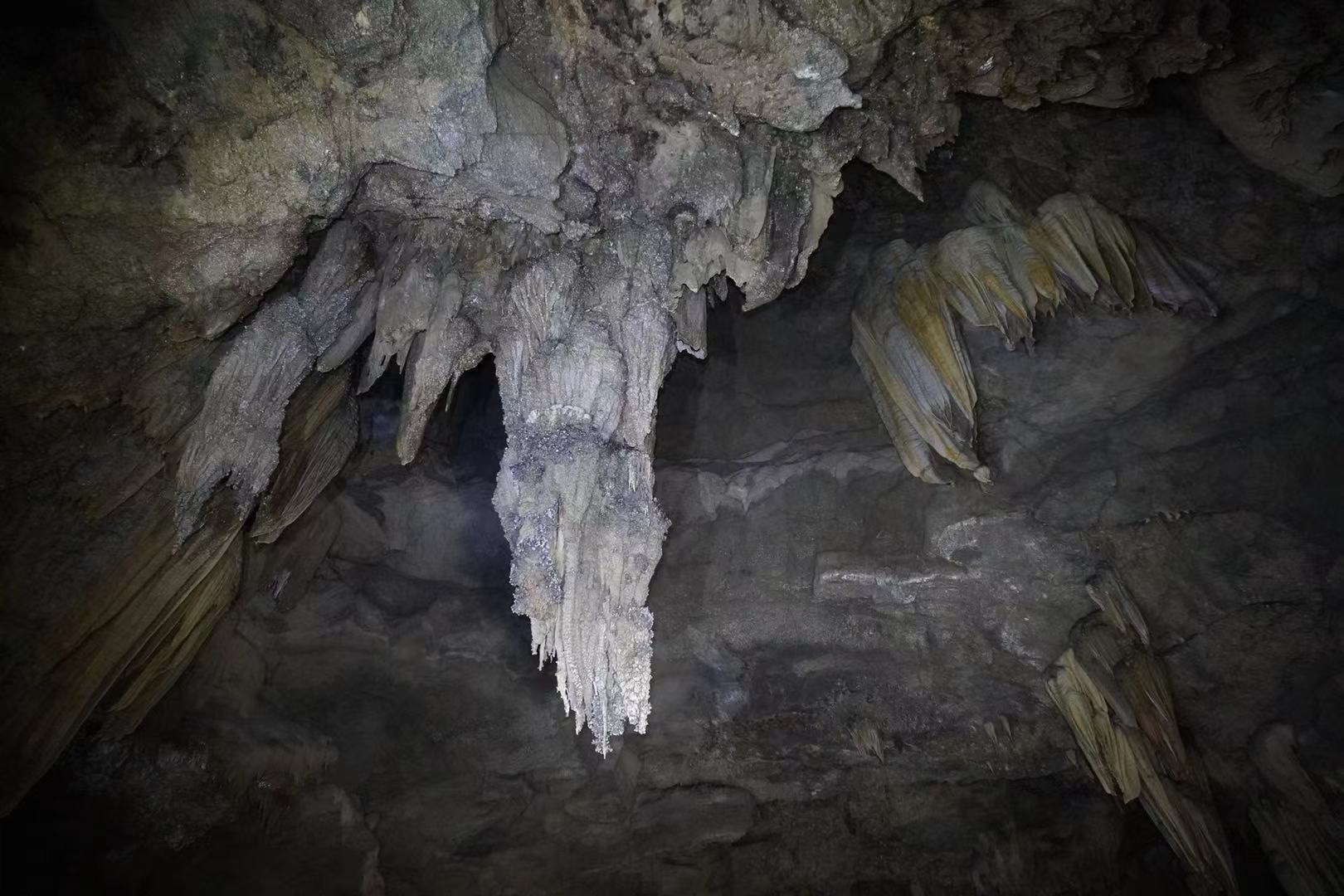 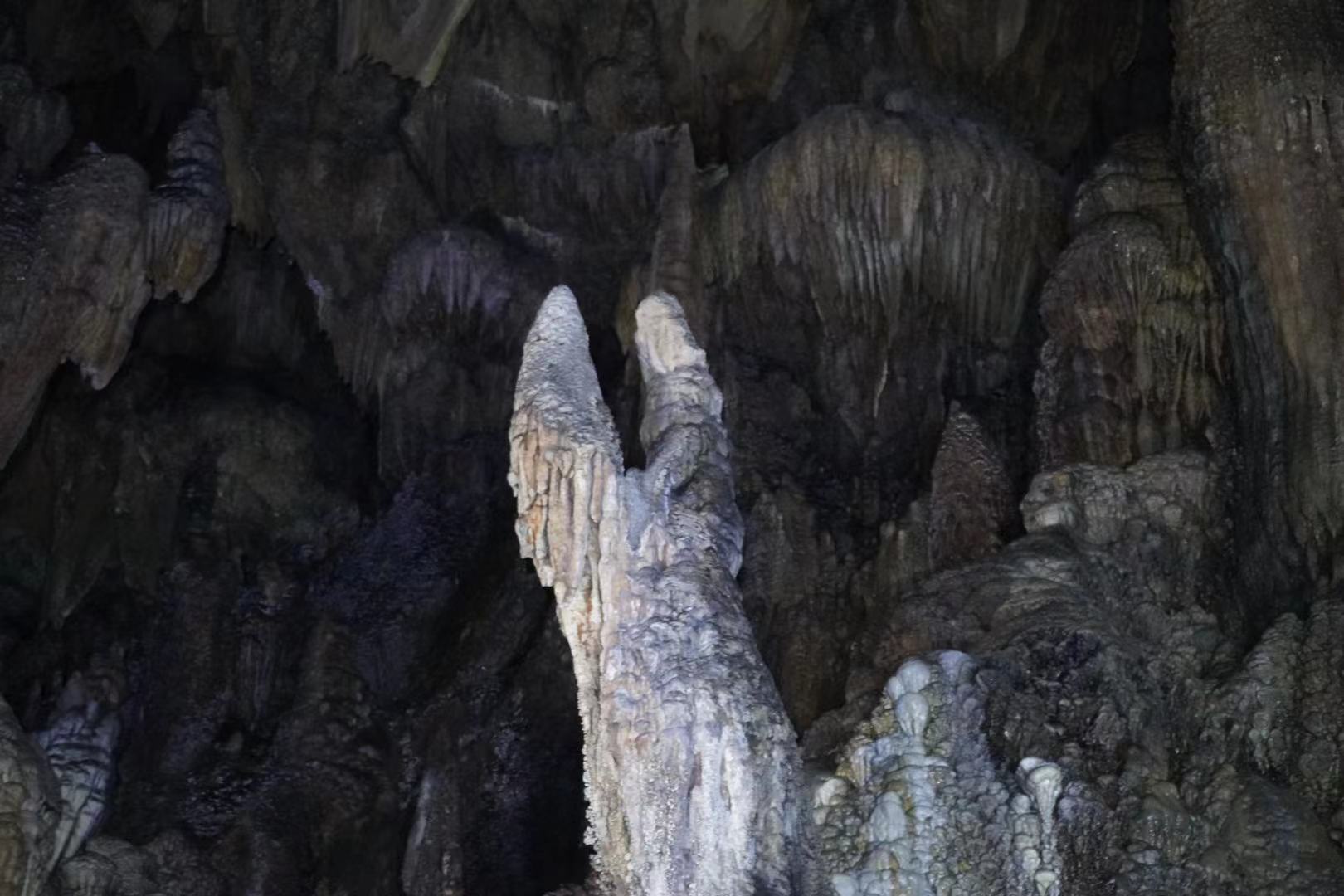 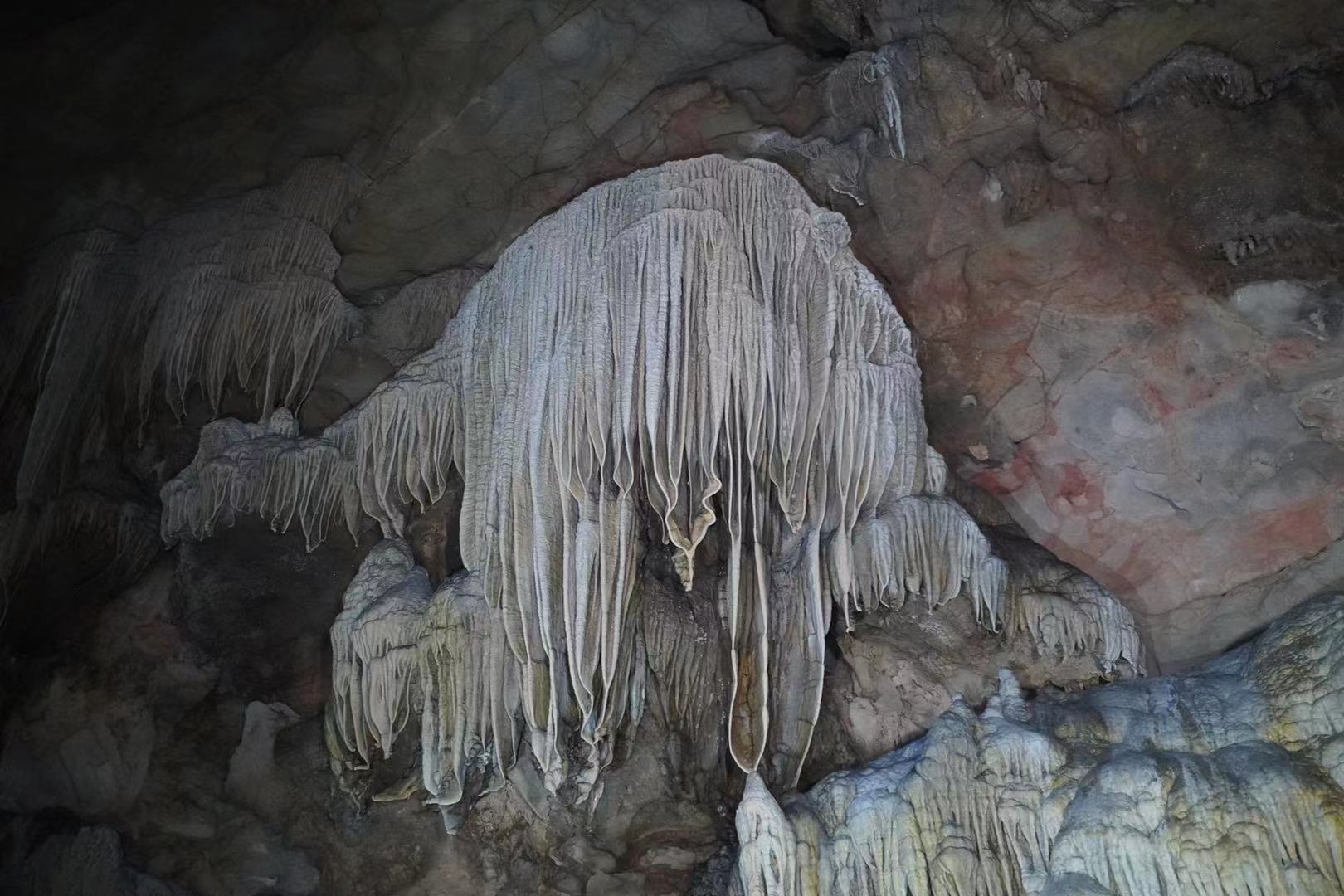 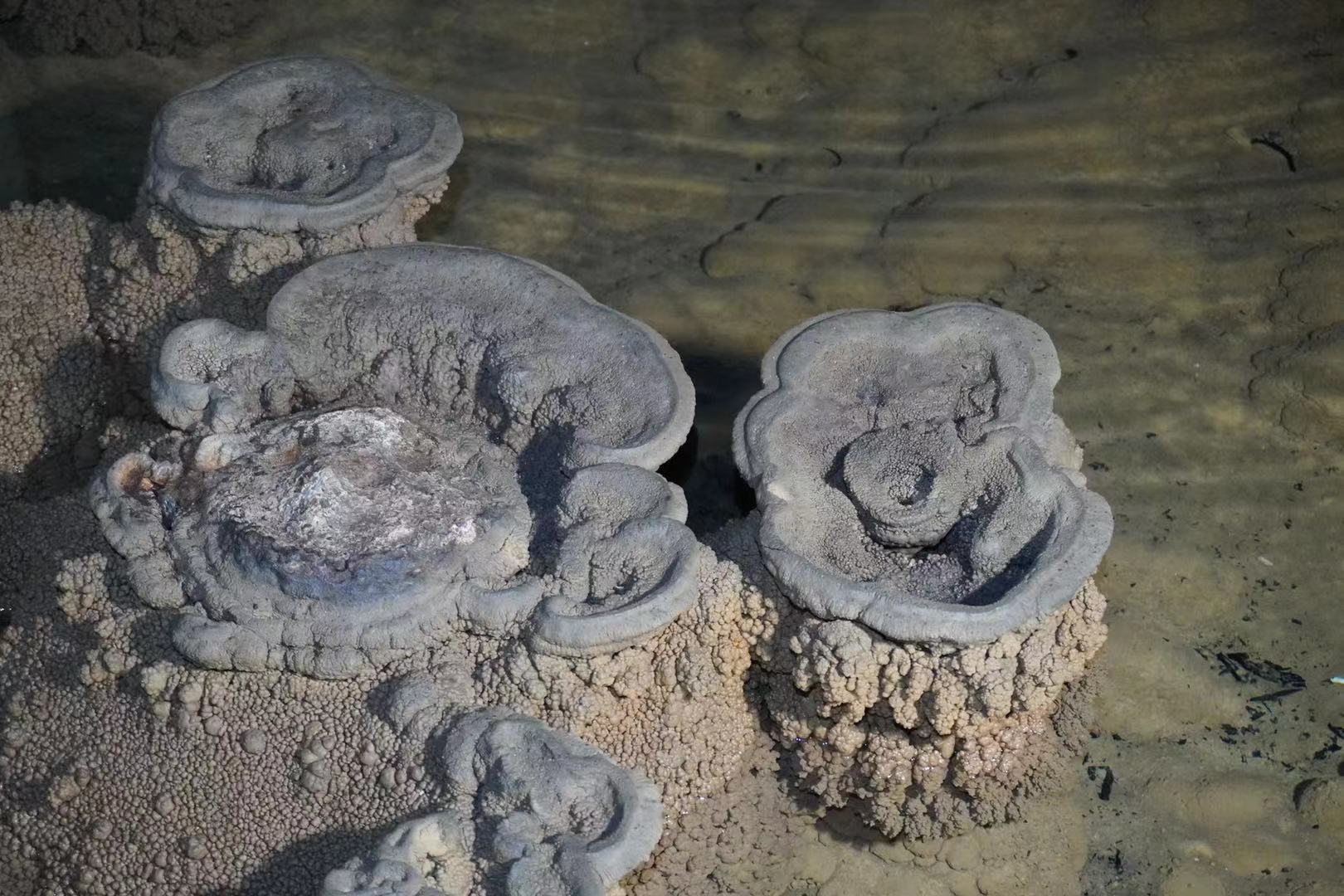 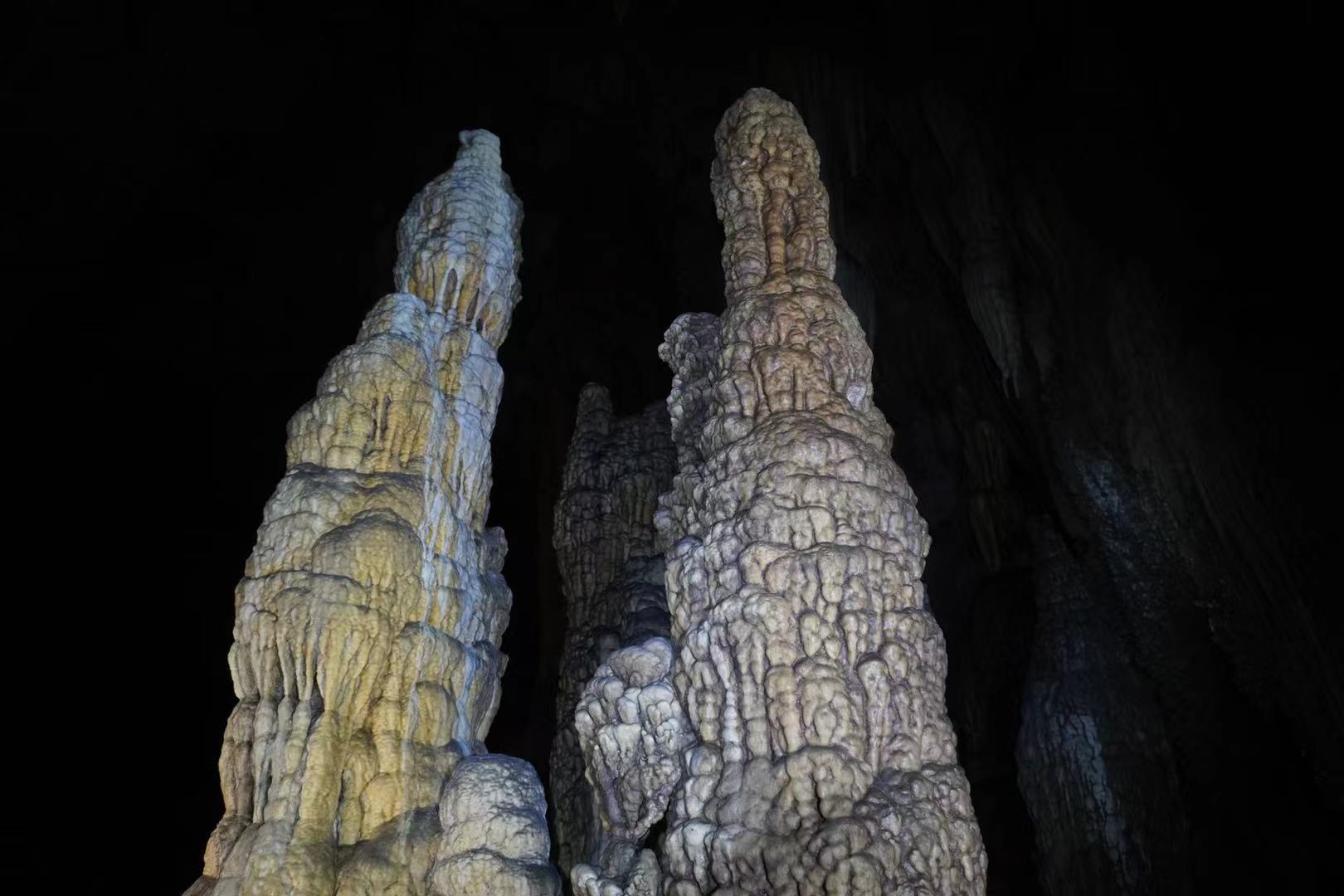 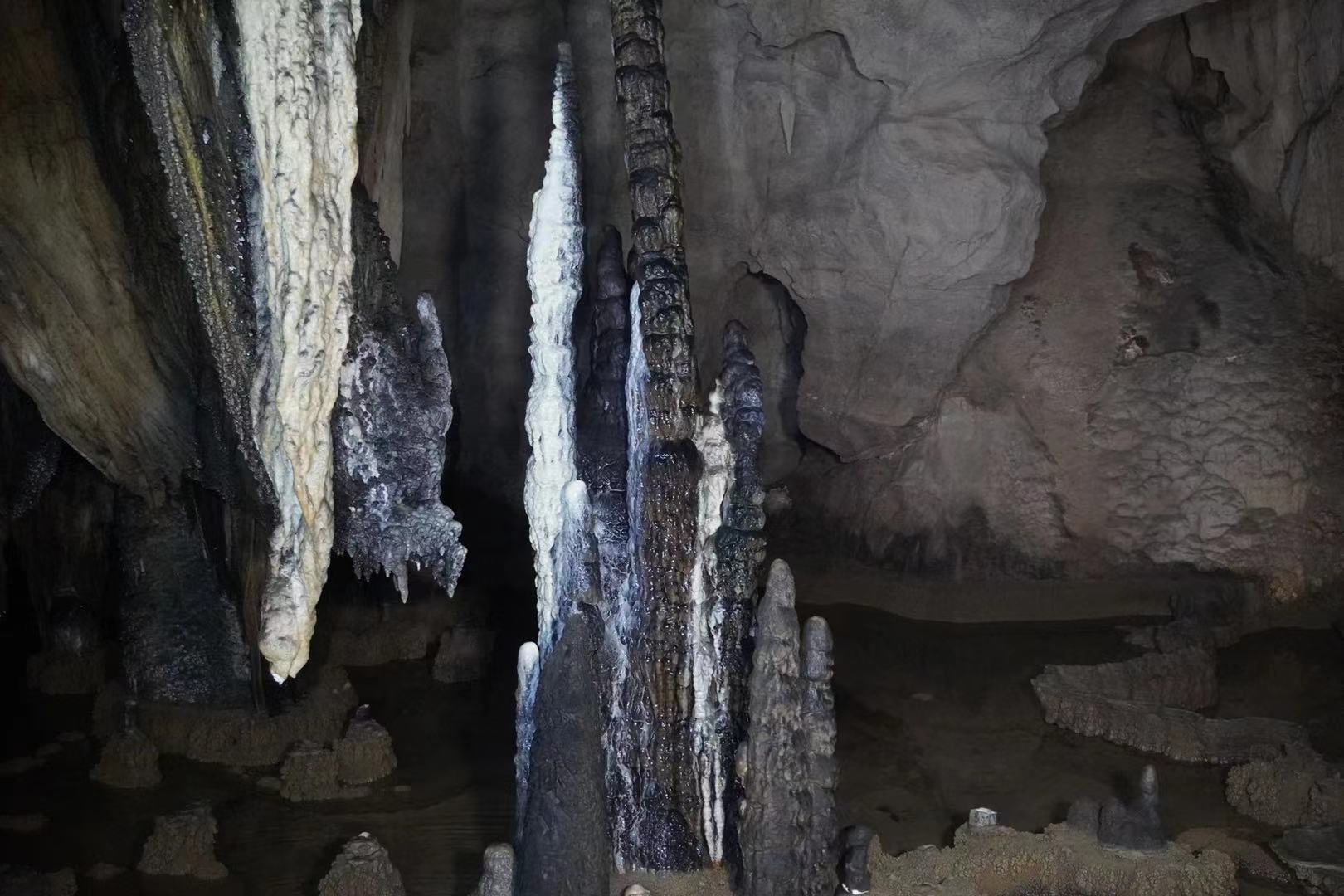