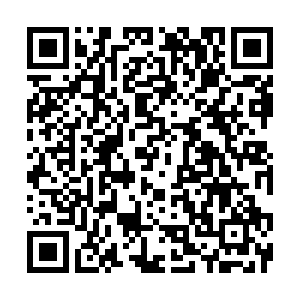 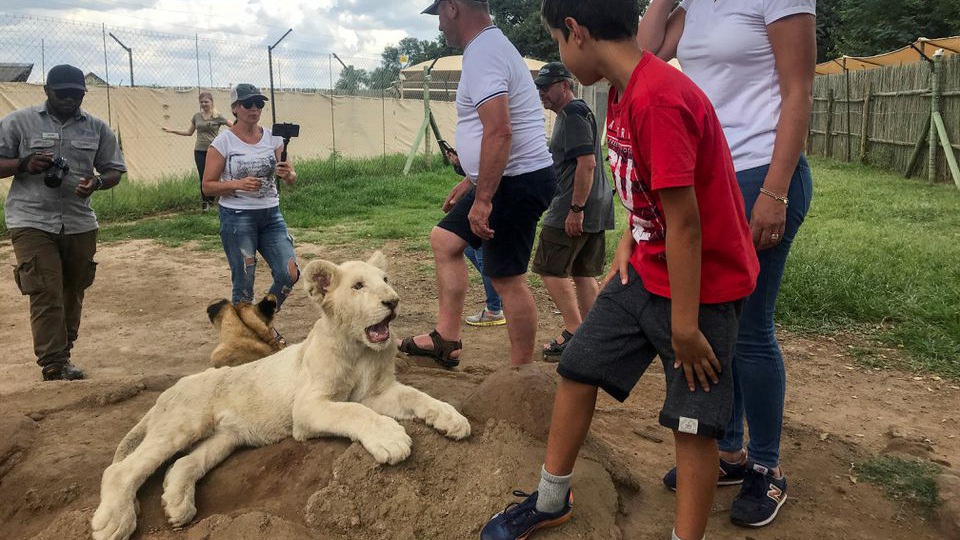 Tourists interact with a lion cub at the Lion and Safari Park near Johannesburg, South Africa, February 7, 2020. /Reuters

Tourists interact with a lion cub at the Lion and Safari Park near Johannesburg, South Africa, February 7, 2020. /Reuters

South Africa on Sunday revealed plans to ban the breeding of lions in captivity for trophy hunting or for tourists to pet, advocating a more "authentic" experience for visitors.

The decision was in response to recommendations contained in a government study into the controversial practice.

The panel studied the rules governing the hunting, trade and keeping in captivity of lions, elephants, rhino and leopards.

Environment Minister Barbara Creecy told a news conference that the study recommended a halt to the "domestication of lions through captive breeding and keeping."

The decision, which is yet to be formulated into policy, is likely to set the government on a collision course with the powerful multi-million-dollar industry of captive lion breeding.

The minister said the recommendations were not aimed at stifling the hunting industry.

"Legal regulated hunting of the iconic species under the regulatory environment will continue to be permitted," she said.

But the report urged a stop to "tourists' interaction with captive lions, including cub petting," Creecy noted.

The practice of hunting lions raised in captivity has long been controversial in South Africa, where a large number of animals are confined to pens ringed with electric fences.

Campaigns to ban the importation of captive-bred lion trophies have in recent years gathered steam in the United States, Australia and several European countries.

The minister said the tourism industry was susceptible to negative perceptions.

"The intention here is to ensure that those who are interested in... authentic wildlife hunting" will have such an experience and "will not be hunting animals that have been taken out of the cage," she said.

South Africa counts between 8,000 and 12,000 lions at some 350 farms, where they are raised for hunting, tourism and academic research, according to estimates by wildlife groups.

They are also raised for their bones, used in medicine and jewelry in Southeast Asia, according to wildlife charities.

By contrast around 3,500 lions live in the wild in the country, according to the South African-based Endangered Wildlife Trust.

"This is a win for wildlife" and will ensure that "lions remain where they belong – in the wild," she said.

The panel also recommended the phasing out of captive rhino breeding and an examination of the future use of rhino horn stockpiles.

Home to about 80 percent of the world's rhino population, South Africa has long attracted poachers, but it also counts more than 300 private rhino breeders.