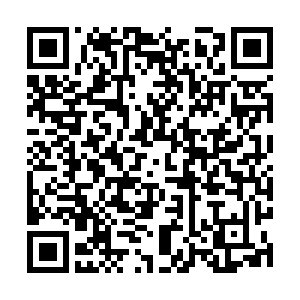 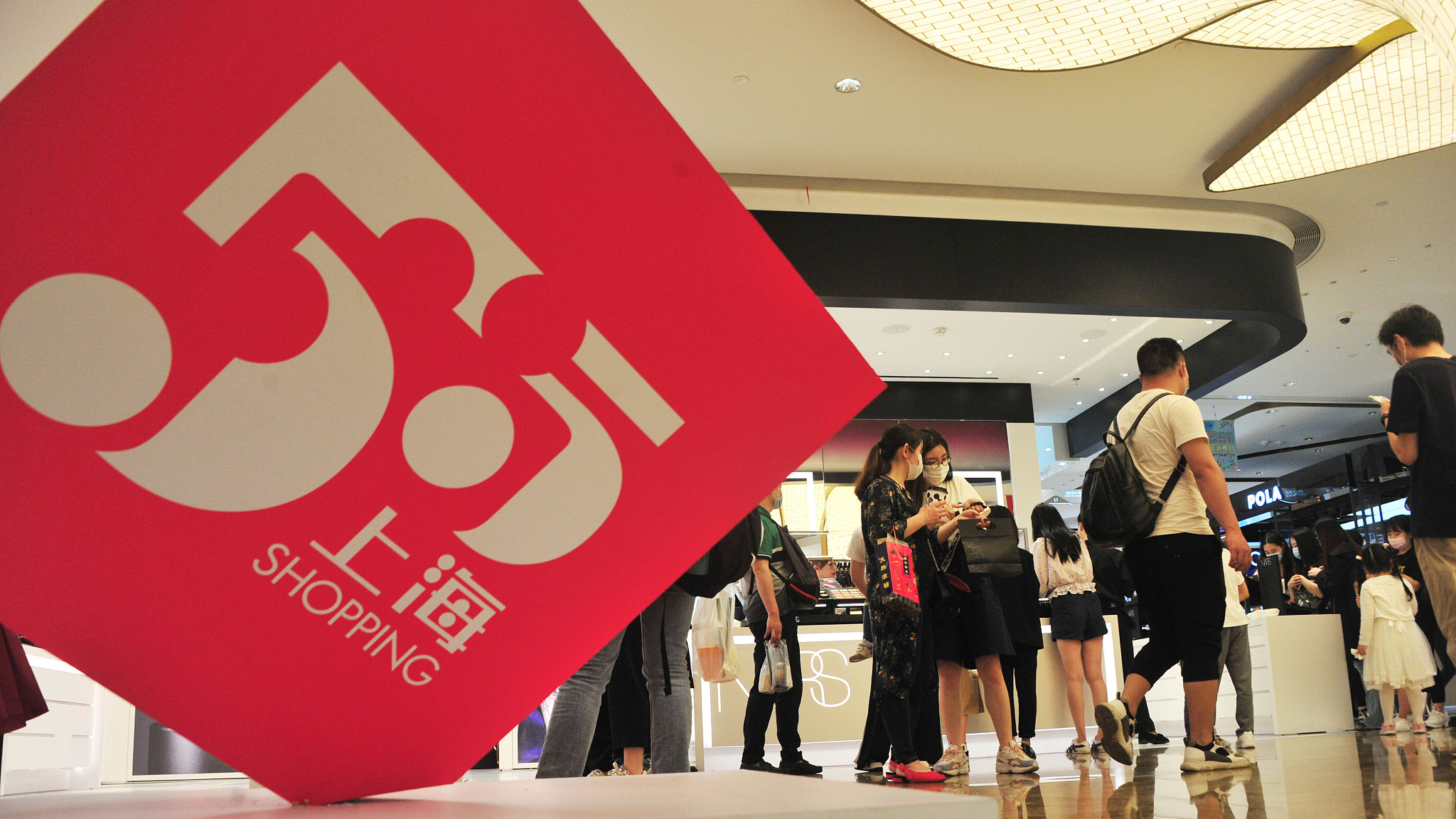 The Shanghai Double Five shopping festival, part of an event that runs through the month to spur consumption, kicked off in Shanghai on the first day of the May Day Holiday.

The festival was launched in May last year by the Shanghai Municipal Government, aiming to boost consumption through e-commerce platforms. E-commerce giant Alibaba and startup Pinduoduo and other brands joined last year's event.

The National Consumption Promotion Month, starting May 1, will last the entire month, featuring a series of activities promoting consumption across the country.

China's consumer market has gradually recovered since this year. The newly-launched consumption promotion month will further stimulate market vitality, release consumption potential, and better serve to build a new development pattern, Wang Wentao, Chinese Minister of Commerce, said at the opening ceremony of the festival in Shanghai on Sunday.

Strong consumption has remained a major driving force for China's economic growth for many years, and the event effectively lifts consumer confidence amidst the haze of the pandemic, Shen Haixiong, vice minister of the Publicity Department of the Communist Party of China Central Committee and CMG president, said at the ceremony.