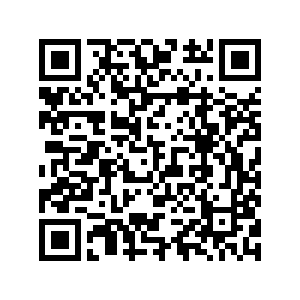 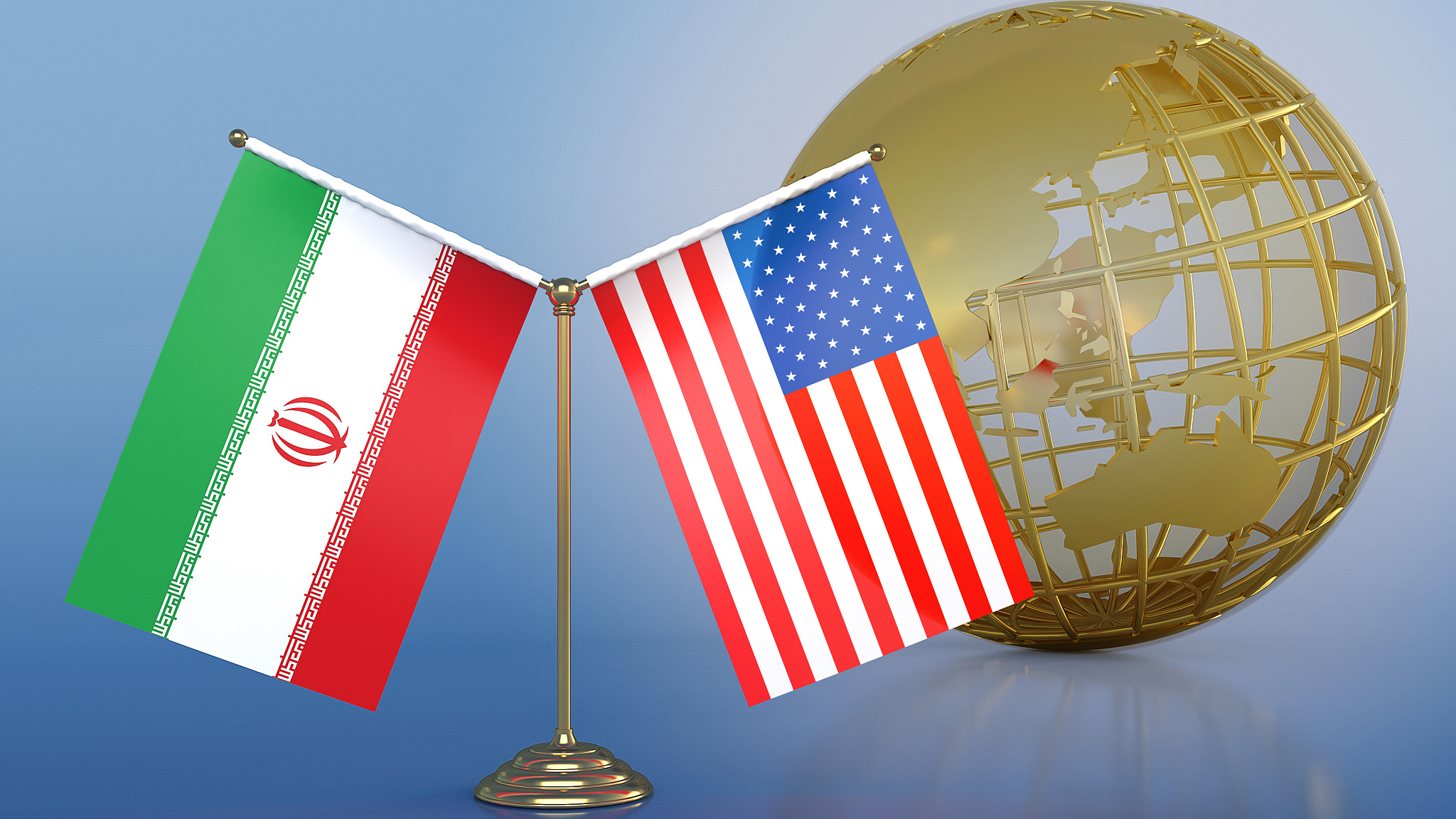 The U.S. denied a report by Iran's state-run television broadcaster that a deal has been struck on a prisoner swap. Iranian state TV quoted an unnamed official as saying the U.S. agreed to release $7 billion in frozen Iranian funds and free four Iranians accused of bypassing sanctions in exchange for the release of four Americans accused of spying. Meanwhile, Iran's envoy to the United Nations claimed such an agreement could not be confirmed. The report comes amid a wider power struggle between hard-liners and the relatively moderate government of Iranian President Hassan Rouhani.