Download
What does the CWI report on Xinjiang say about Western institutions?
Keith Lamb 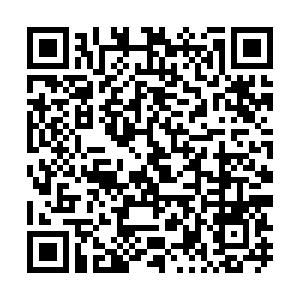 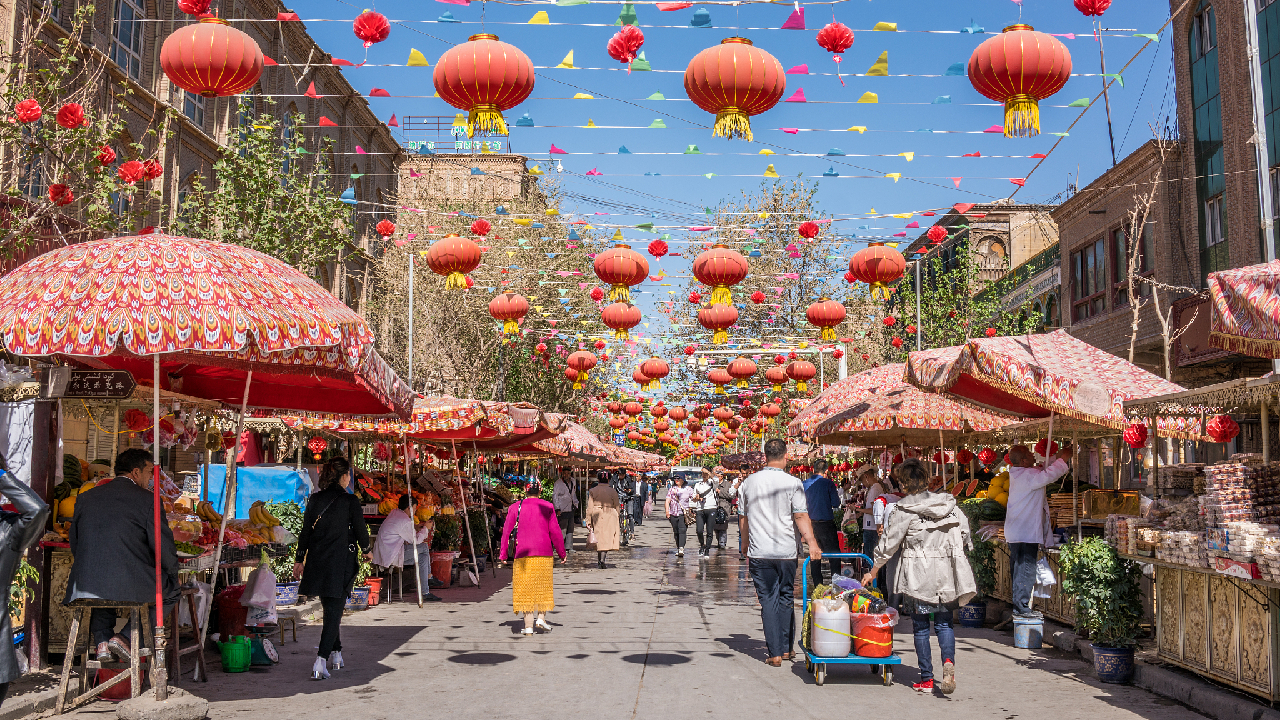 A recent report by the China Watch Institute (CWI) entitled "Things to Know about All the Lies on Xinjiang: How Have They Come About?" has collated evidence concerning claims of genocide, camps, and abuse in the Xinjiang Uygur Autonomous Region.

The majority of the report deals with the serious flaws in the so-called evidence. For example, if one follows the money trail, all the funding of these claims come from Washington. The National Endowment for Democracy (NED), which deals with funding regime change activities, funds both the Network of Chinese Human Rights Defenders (CHRD) and international separatist network like the World Uygur Congress (WUC).

Fortifying the "evidence" for the Xinjiang distortion are a number of dubious organizations. Some like the Australian Strategic Policy Institute (ASPI) have a benign enough name. However, it is funded by Western arms companies, which have an obvious interest in heightened tensions with China as this would lead to greater weapons sales.

Others like the Victims of Communism Memorial Foundation (VCMF) are not so covert in picking a non-bias sounding title for their organization. Indeed, VCMF has classified global deaths from COVID-19 as victims of communism. This insane logic, when it comes to statistics, is carried over to Adrian Zenz, a "senior fellow for China studies" at VCMF who is coincidently also the main source for the "evidence" surrounding the spurious claims around Xinjiang.

The CWI report details that Zenz's figure of over 1 million people interned comes from a single report by Istiqlal TV which is a Turkey-based Uygur exile group. Then for his claim of genocide, he claims that new IUD placements which prevent pregnancy average between 800 to 1,400 per capita in Xinjiang each year, which means each woman in the region would be having this procedure performed on them multiple times each day.

Overseas activists have also been shown to be highly unreliable. For example, the Uygur Activist Rushan Abbas worked with the CIA, Homeland Security and served as a consultant in Guantanamo Bay. Numerous emotional witnesses have changed their "testimonies" through inserting atrocities. For example, Mihrigul Tursun's "dead brother" has turned up alive.

The CWI report is damning for Western institutions on a number of accounts. It diminishes the West's own self-professed title of being a champion of human rights. Firstly, this is because the Xinjiang "atrocities" take attention away from the real atrocities taking place in the world such as the suffering caused by war and a lack of development. 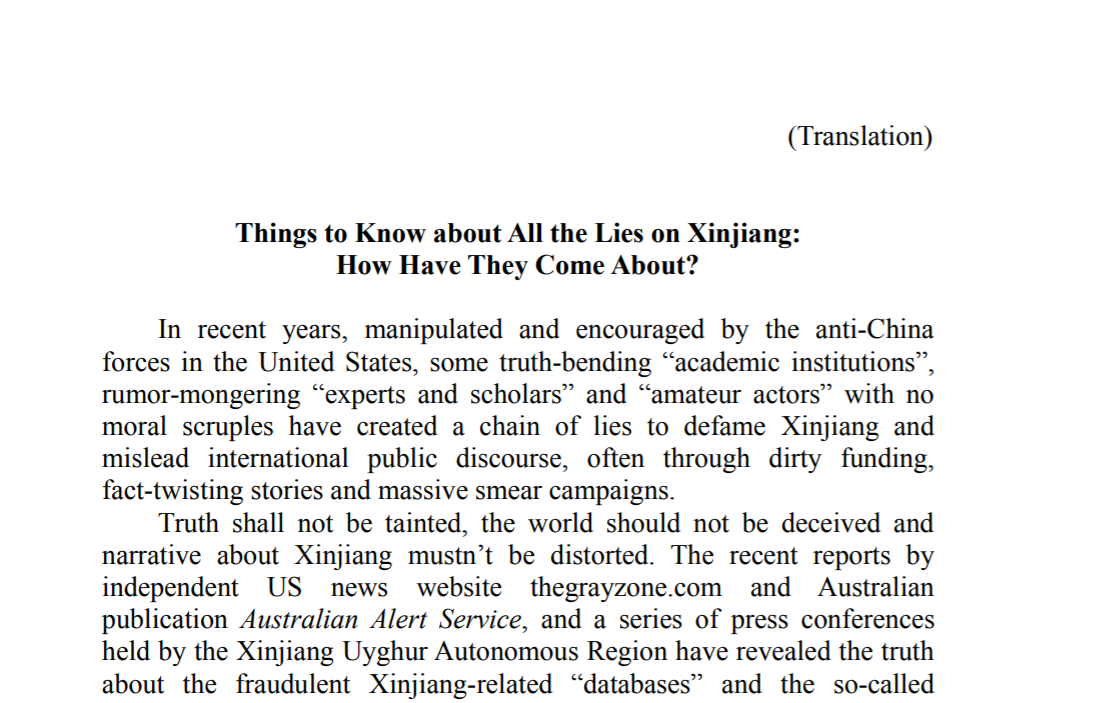 A screenshot of the "Things to Know about All the Lies on Xinjiang: How Have They Come About?" report

A screenshot of the "Things to Know about All the Lies on Xinjiang: How Have They Come About?" report

Secondly, central to the West's understanding of itself is the notion of civil society as being separate from the state. However, clearly, this distinction is hollow as the power of capital channeled through the state creates civil society institutions that carry out state bidding for the elites in command of the state.

If certain actors within the state have a strategy for creating conflict with China through false atrocity claims then this leads to the obvious realization that the enemies of the elites controlling the state are not only China but the masses in the West who have to be duped into agreeing with belligerent actions. Indeed, the frustrations and the blame for the problems of the mass of Western citizens must always be kept focused on an external enemy rather than on their internal class contradictions.

Thirdly, the Western media remaining silent on obvious flaws in the Xinjiang atrocity evidence points to a media that is hardly the product of a free society or impartiality. No doubt the Western media being in the hands of a few oligarchs can explain this. The fact is, individual reporters simply have no room to tell the truth and at any rate, they are employed because they already agree with the elite's agenda.

Even more insidious though is the groupthink that exists in Western societies. Far from being the land of individual expression, its citizens are corralled from straying from the narrow limits of acceptable opinions. Simply put, merely querying the official line on Xinjiang would lead to serious social consequences.

This silent terror goes all the way up to elected politicians who are beholden to their propagated populations, deep state funding, and the mass media controlled by oligarchs who can ruin a politician's career. This truth has been prominently on display as a number of Western democracies have blindly declared that China is committing genocide against the Uygurs.

However, as the CWI report shows, the flaws in the "evidence" and the funding of it are beyond Orwellian and the consequences are potentially worse than the real atrocities carried out by the invasion of Iraq which also hinged on mass deception. As such, what we need more than ever in the West today is the spirit of the heroic individual who is unafraid to stand up to the powers of mass deception and speak the truth.