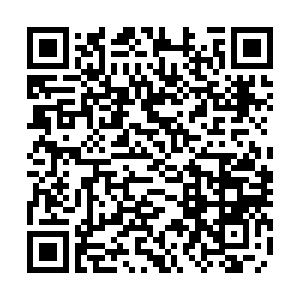 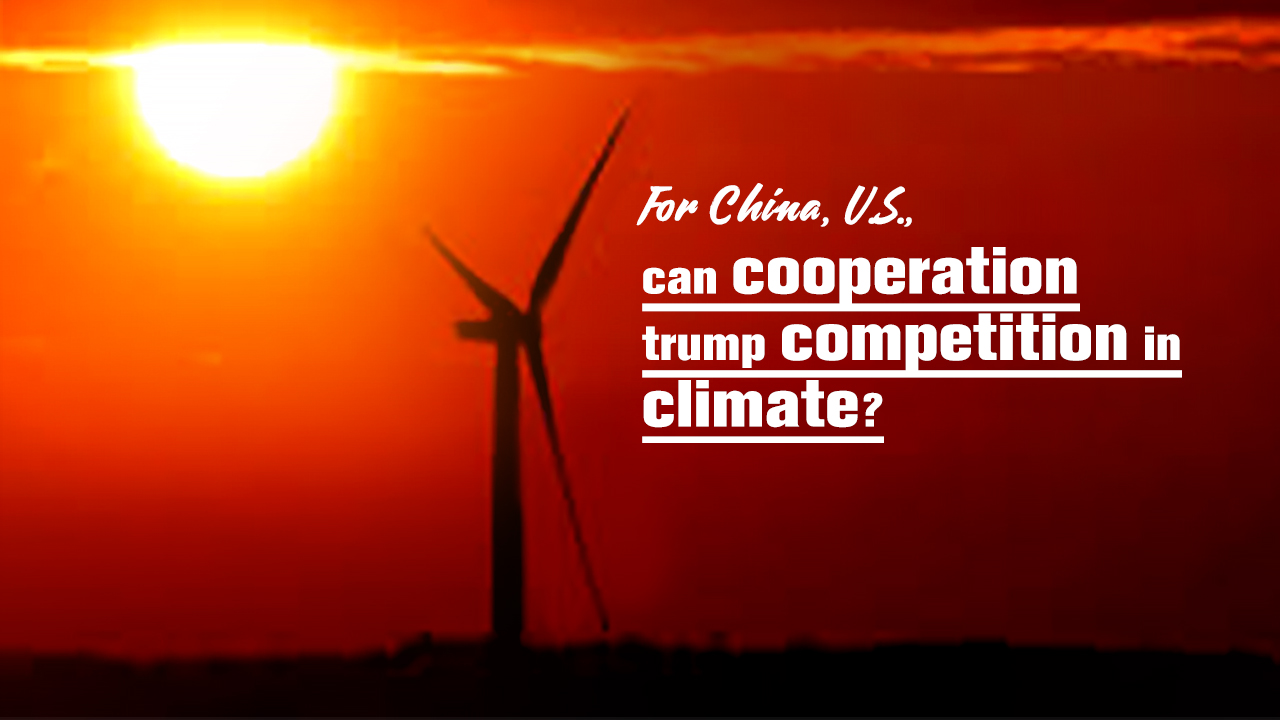 As the world continues to grapple with a deadly pandemic, major issues have understandably taken the backseat in the public consciousness. Yet problems such as climate change don't resolve themselves just because attention has been shifted elsewhere – political leaders have reminded us of that in a series of recent exchanges.

When it comes to combating climate and energy threats, cooperation between China and the U.S. – the two largest contributors to global warming – will be crucial to slowing down the rise of average global temperatures and making the planet more secure.

During a two-day virtual climate summit late last month, U.S. President Joe Biden emphasized the country's goal to reduce its climate emissions by half from 2005 levels by the end of the decade. As the biggest contributor to global warming in history, the U.S. is reengaging with the international community after Donald Trump withdrew from the Paris climate agreement. Meanwhile, Chinese President Xi Jinping said in a speech that China will try to reach carbon neutrality within a shorter time frame than those set by many developed countries.

Both sides have made concrete commitments: Xi promised that he would limit the increase in coal consumption especially by coal-fired power plants. Biden, now that he has resumed the U.S. engagement with climate change, is once again ready to assume leadership in the fight much like Obama did.

Yet these steps are set against the backdrop of contention and competition, exemplified by the ongoing trade and tech conflicts, as well as the U.S. criticism of China on how the latter deals with domestic issues, particularly related to what they call "human rights violations."

During a webinar last Friday, White House National Security Adviser Jake Sullivan said that Washington doesn't consider Beijing's climate cooperation a favor. In Biden's first speech to Congress, he took competition with China as the U.S.' greatest foreign policy challenge, staying in step with the GOP. "There is simply no reason the blades for wind turbines can't be built in Pittsburgh instead of Beijing," he articulated in this speech to mark 100 days in office. The remark garnered thunderous applause.

Media outlets have questioned whether the two major powers can collaborate on climate, with many on the fence while others holding a gloomy view. Given prolonged grievances, how will they deal with this defining crisis of our generation amid geopolitical tensions? Can cooperation trump competition? 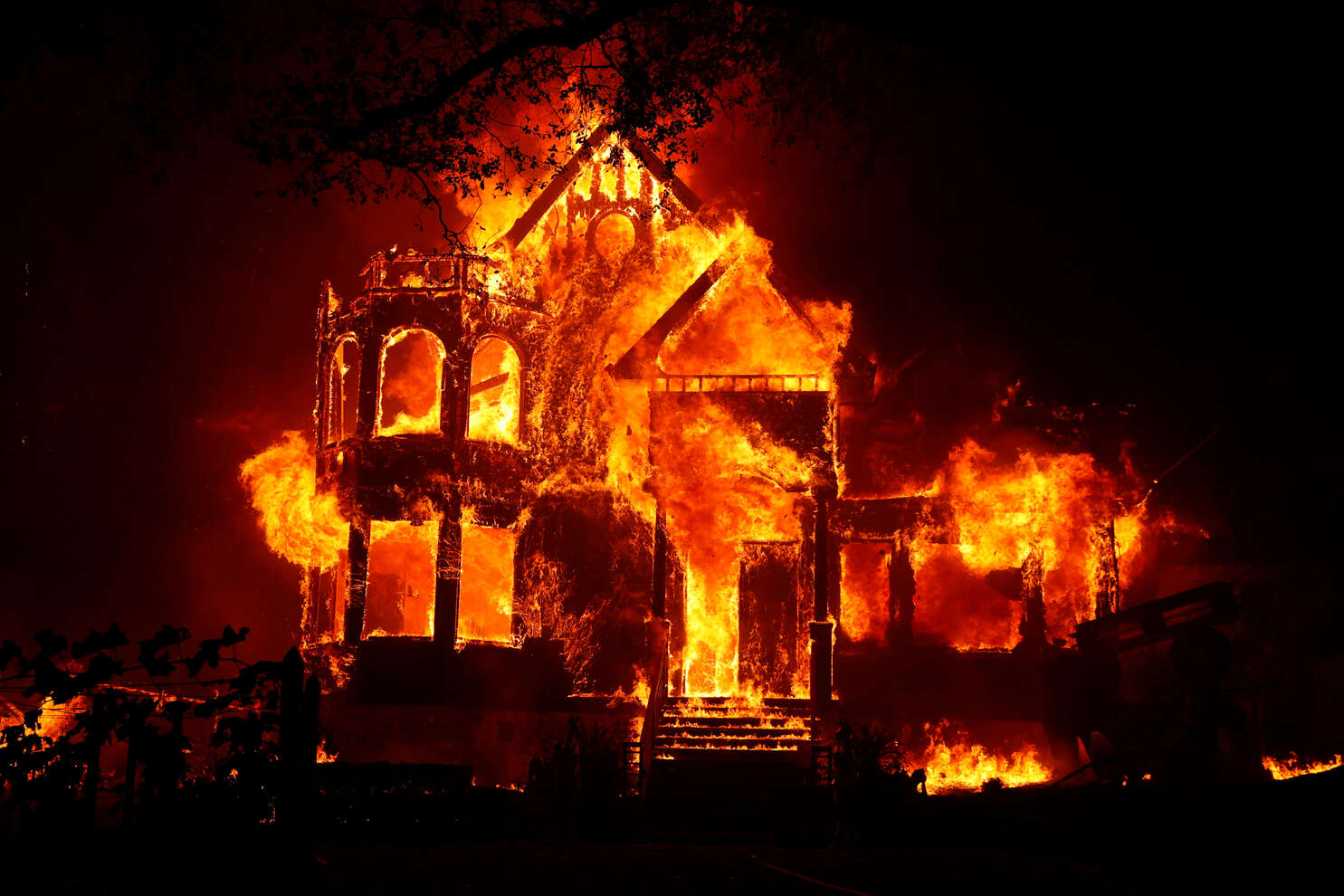 A home is engulfed in flames during the Glass fire, California, U.S., September 27, 2020. /Reuters

A home is engulfed in flames during the Glass fire, California, U.S., September 27, 2020. /Reuters

"As the world's two largest carbon dioxide emitters, China and the U.S. have no alternative but to cooperate in addressing the crisis," said Chai Linmin from the National Center for Climate Change Strategy and International Cooperation at China's Ministry of Ecology and Environment.

Chai, who has taken part in a several UN climate change negotiation rounds, noted that whether the world can take a bigger, bolder step at the 26th UN Climate Change Conference of the Parties (COP26) this November depends on the decisions of both sides. "China is open to cooperation with the U.S., the EU and other countries in cutting emissions in a spectrum of areas such as power generation, transportation and agriculture," he told CGTN on the sidelines of a roundtable on climate change organized recently by the Center for China and Globalization in Beijing.

Throttles in the carbon-neutral goal

When it comes to achieving carbon neutrality, climate experts say there should be greater consideration for the disparity between developing countries such as China and developed ones such as the U.S. and those in the EU. "We only have 30 years – the shortest period among all countries – to go from emission peak to carbon neutrality. The EU reached emission peak in the 1990s and the U.S. in the early 20th century, so they have around 45 to 70 years, which means they can make the transition unruffled," said Fu Sha, director of the Low Carbon Economic Growth Program at the Energy Foundation in San Francisco.

Chai told CGTN that since many of the coal-powered plants in the U.S. were built in the 1970s, it is much easier to phase them out right now because much of the investment costs have been recouped over decades of operation.

Meanwhile, carbon-emitting power plants in China were built much more recently, meaning that if they were to be retired soon, then much of the initial investments would be lost since their years of operation have been much shorter. Those plants, in turn, would become useless assets in a renewable energy power ecosystem. "It's called 'hoarding' from a financial perspective, which would cause the accumulation of bad debt for investors," Chai asserted. These enormous potential losses would be shouldered by China. And a hasty transition to an advanced power system only adds to the cost given massive iterations in technology, according to Fu. 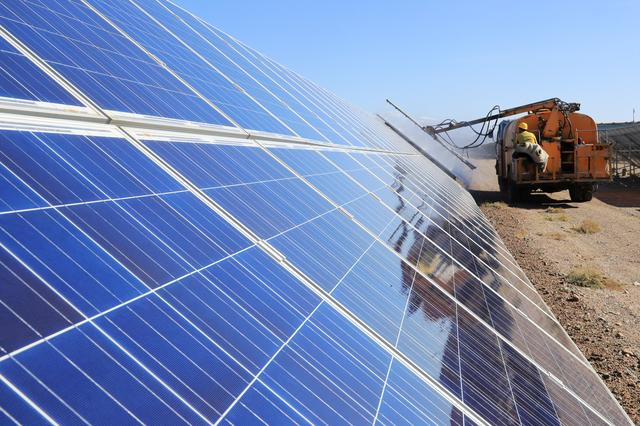 Yet in the U.S., which can handle the transition more easily, government flip-flopping on climate and energy policies has become a stumbling block. American voters have divergent but entangled interests, complicated enough to reach consensus on fighting climate change. "A decade ago, the U.S. had a leg up in low-carbon energy and clean tech, but now it falters due to bipartisan discord," Chai said. In more recent years, Washington turning tables on the Paris climate accord has further crippled its preponderance in this arena.

In March, the American Federation of Labor and Congress of Industrial Organizations – the largest group representing labor unions in the U.S. – called Washington to stop importing solar products from China's Xinjiang in light of "convincing evidence of systematic forced labor" in the production of polysilicon, a key component in solar panel manufacturing. Xinjiang produces roughly 50 percent of the world's polysilicon while the U.S. contributes only five percent. In the following month, an article carried by the Center for Strategic and International Studies called "forced labor" in solar energy "a dark spot," without evidence.

This rhetoric continues to this day, in various manifestations. Some politicians say that has put the Biden administration in a bind since it has to choose between defending human rights or clean energy. 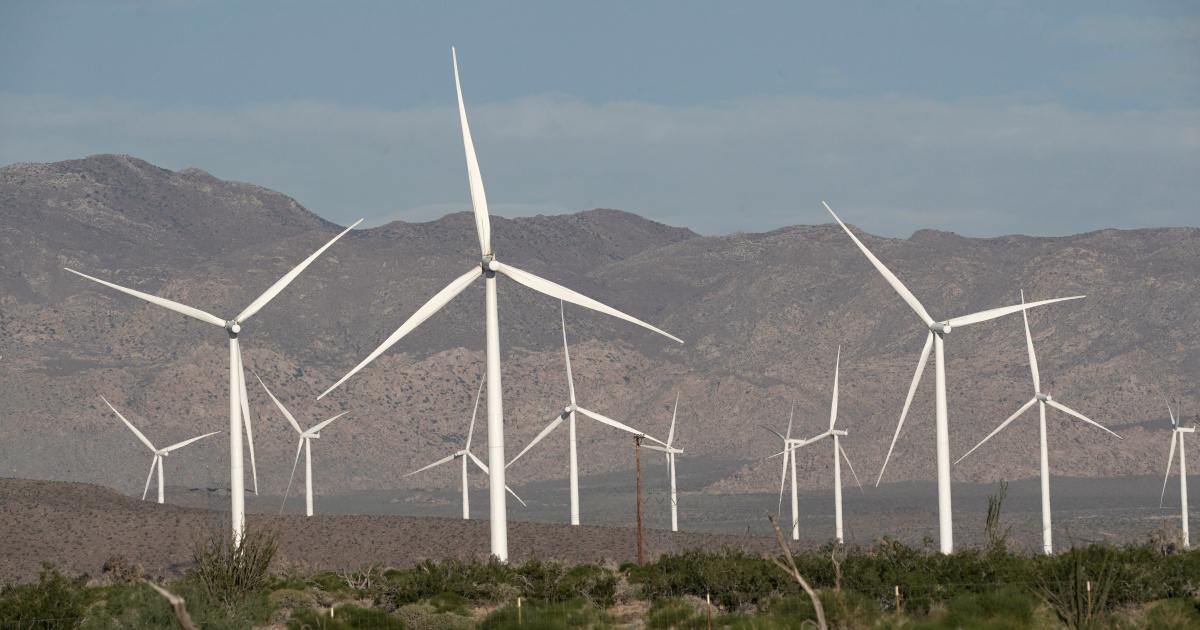 Third-country markets may become another front in the battle. In places that rely on more polluting sources of power generation, China has become the largest global investor and operator in renewable energy projects. In developing regions like the Middle East and Latin America – traditional spheres of U.S. influence – China is helping with transition toward clean power. "China has both developed and underdeveloped areas, heavy and light industries as well as information technology. It's diverse enough and its solutions on climate will be revealing for other developing countries," Fang Li, director of WRI China at Washington-based World Resources Institute, noted.

These investments, however, could serve as a source of contention. The U.S. lags in such investments, causing officials in Biden's administration to view this as a strategic disadvantage as more countries become reliant on Chinese money. China's investments in clean tech such as lithium-ion batteries for use in electric vehicles may also be viewed as a competitive disadvantage by certain U.S. officials.

Current climate envoy John Kerry wrote in 2019 that "It's folly to replace a world order too dependent on Middle East oil with one that's too dependent on Chinese technology." Investing in climate-conscious food and water security and defense funding for clean energy was written into the Interim National Security Strategy Guidance. More recently, Biden declared that the U.S. is ready to reclaim a leadership role on climate change.

But Chai remains optimistic. "The competition can be benign and precipitates technological revolutions in the developing world."