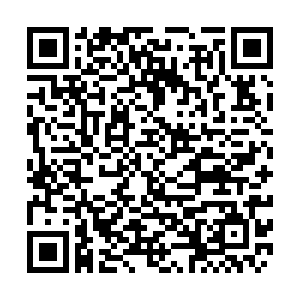 Chinese mainland box office raked in 1.14 billion yuan ($176 million) during the week from April 26 to May 2, with the romantic comedy "My Love" leading the rank, thanks to the buoyant May Day holiday performance.

A total of 12 films, the largest number in history, were released in the hope of benefiting from the lucrative five-day national holiday. The holiday has seen steady growth in recent years and has become one of the busiest times for movie screenings after the seven-day Spring Festival holiday and National Day holiday.

Despite the post-epidemic shadow, the total earnings surpassed 450 million yuan on May 1, the second highest-grossing daily box office in the May Day holiday history. And the first two days of holiday together grossed 79 million yuan, making up for 70 percent of the week's earnings, according to the box office tracker Maoyan.

"My Love," starring actor Greg Hsu and actress Zhang Ruohan, dominated the Maoyan's weekly chart for 424 million yuan in three days of release. Adapted from the 2018 South Korean movie "On Your Wedding Day," it tells a love story between a couple that lasts for 15 years since high school. 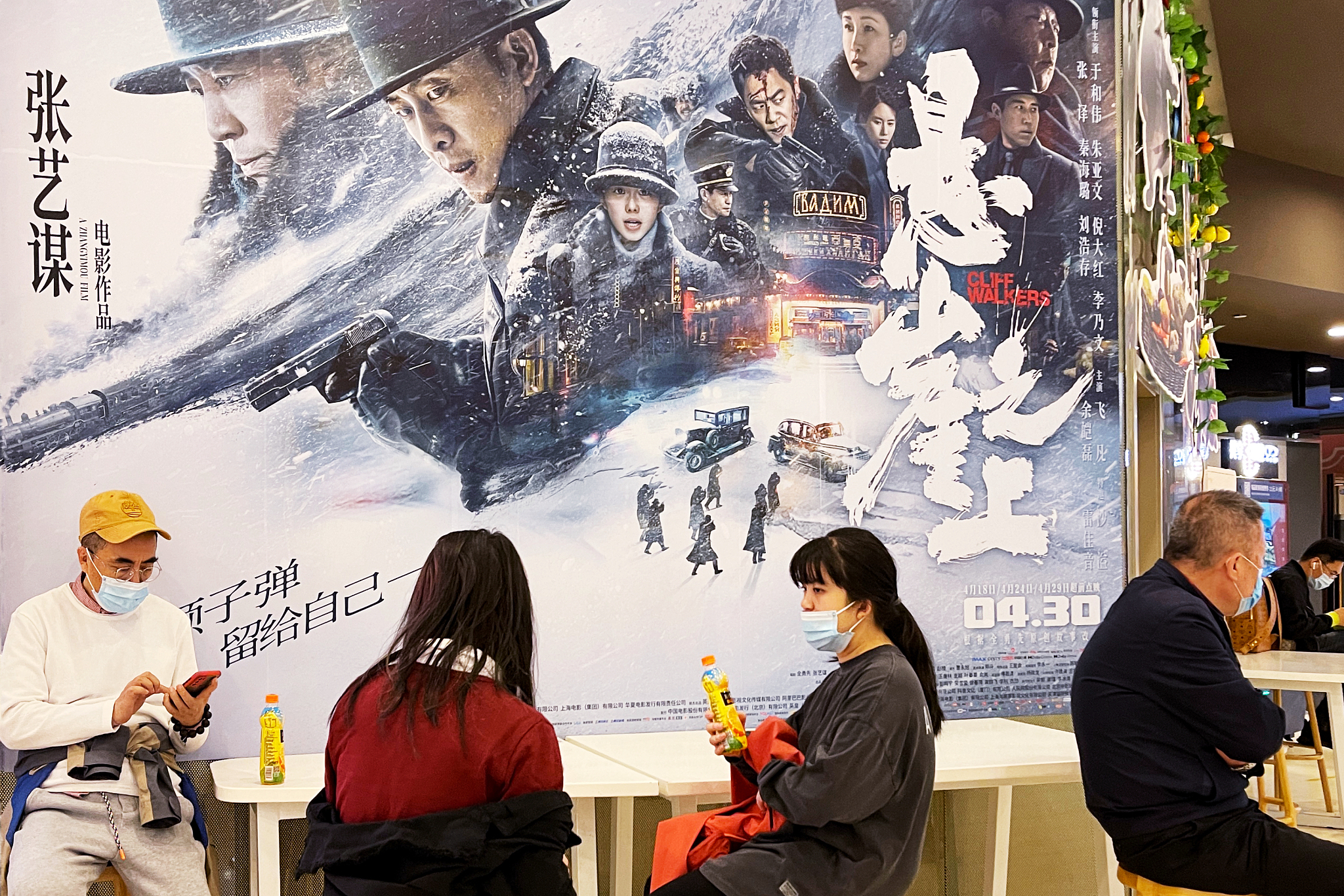 Among all the 12 newly released films, 11 are domestic productions, "Cliff Walkers" has enjoyed the highest rating of 7.7 out of 10 on film-reviewing platform Douban. It is no wonder that it caught up with "My Love" in the daily box office four days since their release on April 30, but still needs some time to surpass the latter in total earnings.

The suspense thriller "Home Sweet Home," directed by Leste Chen from Hong Kong Special Administrative Region, came in third. Focusing on the lives of a family of four after the intrusion of a mysterious visitor, the film combines the veteran actors Aaron Kwok and Duan Yihong and post-2000s talents Zhang Zifeng and Rong Zishan. 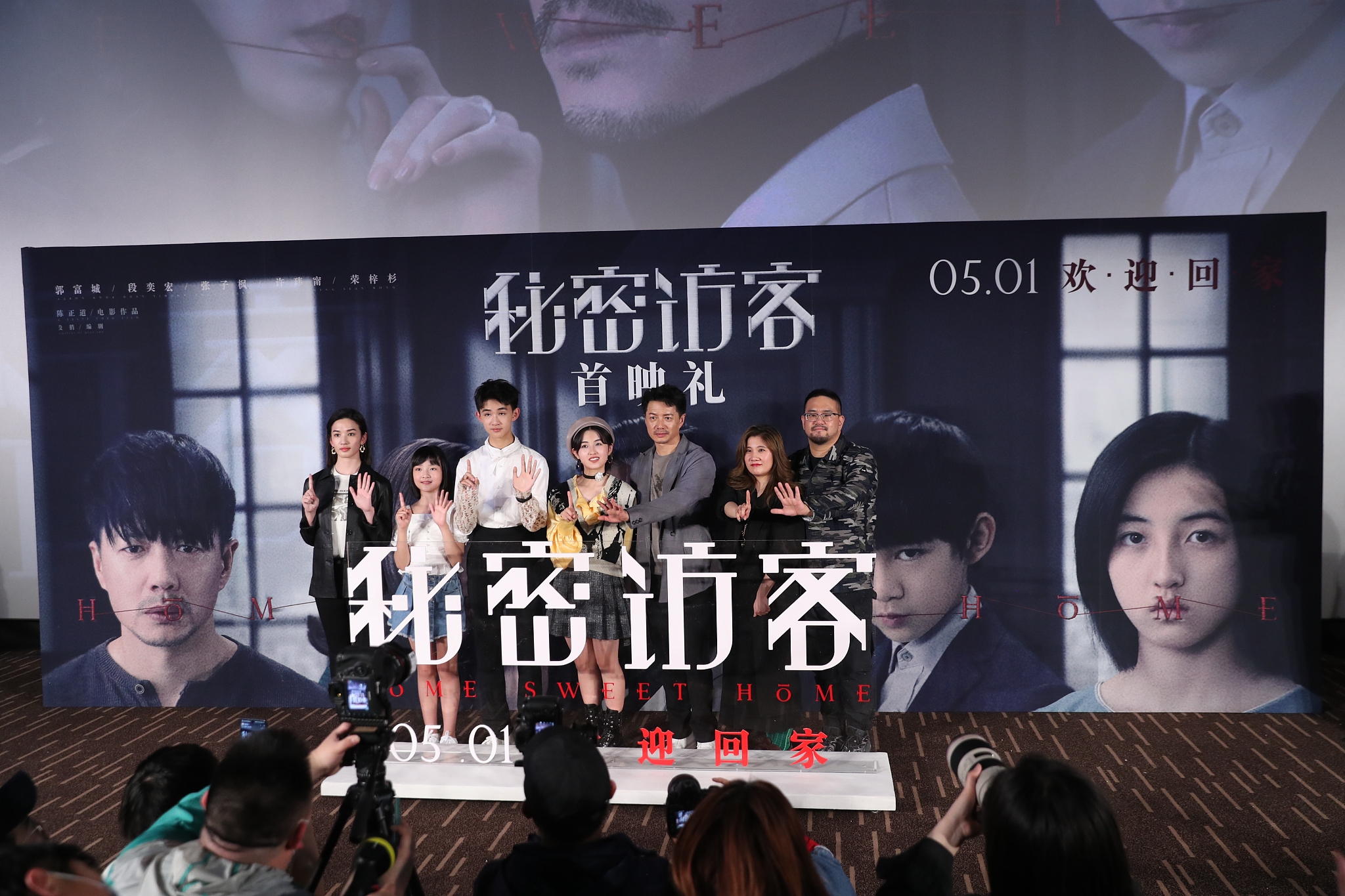 Both involved in the show business since childhood, Zhang has gained much acclaim recently for her acting in the hit film "Sister" during the Qingming Festival holiday this April and Rong for his role in last year's blockbuster web series "The Bad Kids," which raises filmgoers' expectation for their performances.

Crime films "Once Upon a Time in Hong Kong" and "Break through the Darkness" are placed in the fourth and fifth respectively. The former, starring Hong Kong A-listers Louis Koo Tin-lok and Tony Leung Ka-fai, portrays prosecutors' investigation on a corrupted top-level police officer, while the latter is the first domestic film themed on the operation by the national office against organized crime.