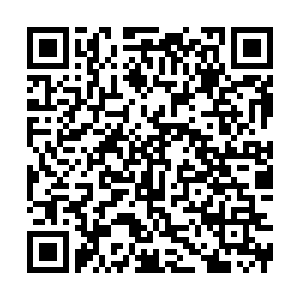 Armed assailants killed around 30 people in an attack on a village in eastern Burkina Faso on Monday, four security sources said.

The attack took place in the village of Hantoukoura near the border with Niger in Est region.

In a statement, Est Governor Saidou Sanou said more than 10 civilians and two members of a civilian defense militia were killed by the unidentified attackers, who also torched a number of shops and ransacked the health center.