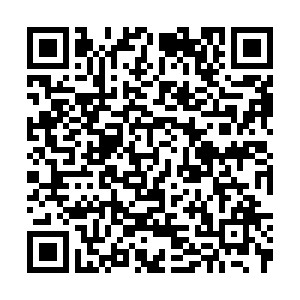 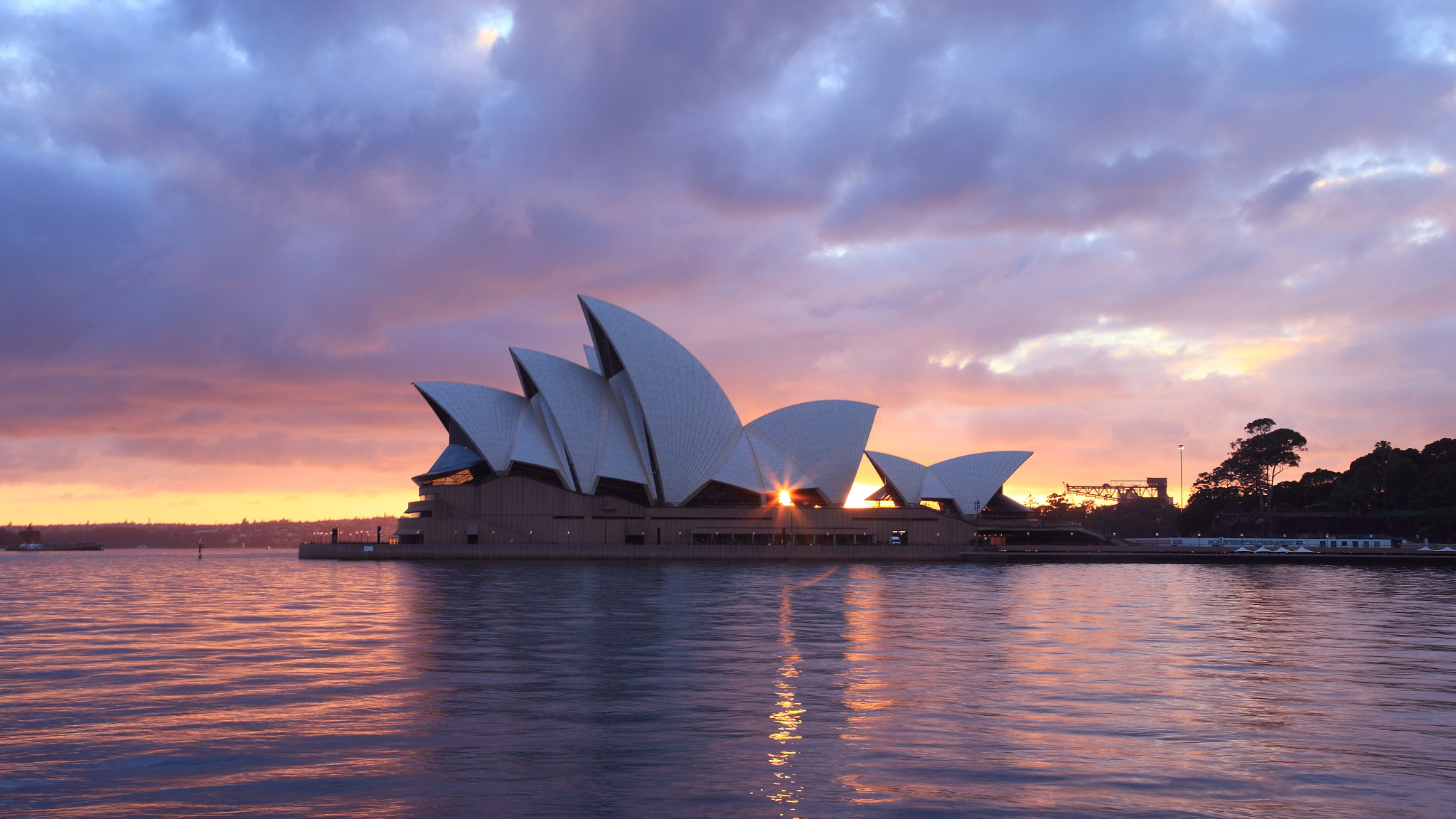 Australian cricket commentator Michael Slater has criticized Prime Minister Scott Morrison on Twitter, saying the Prime Minister has "blood" on his hands in response to a travel ban enacted last week which prevents travelers from India, including Australian citizens, from entering Australia. Morrison has rejected the criticism and defended the ban. Morrison on Tuesday said it was "highly unlikely" travelers from India would face maximum penalties of a five-year jail term and roughly $50,000 fine for breaking the temporary border rules. Travelers from India will be prevented from going to Australia until May 15 under the ban, which has seen criticism from lawmakers and others. The Australian Human Rights Commission has said it would approach the government directly with its concerns regarding the ban.