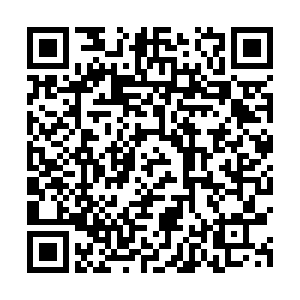 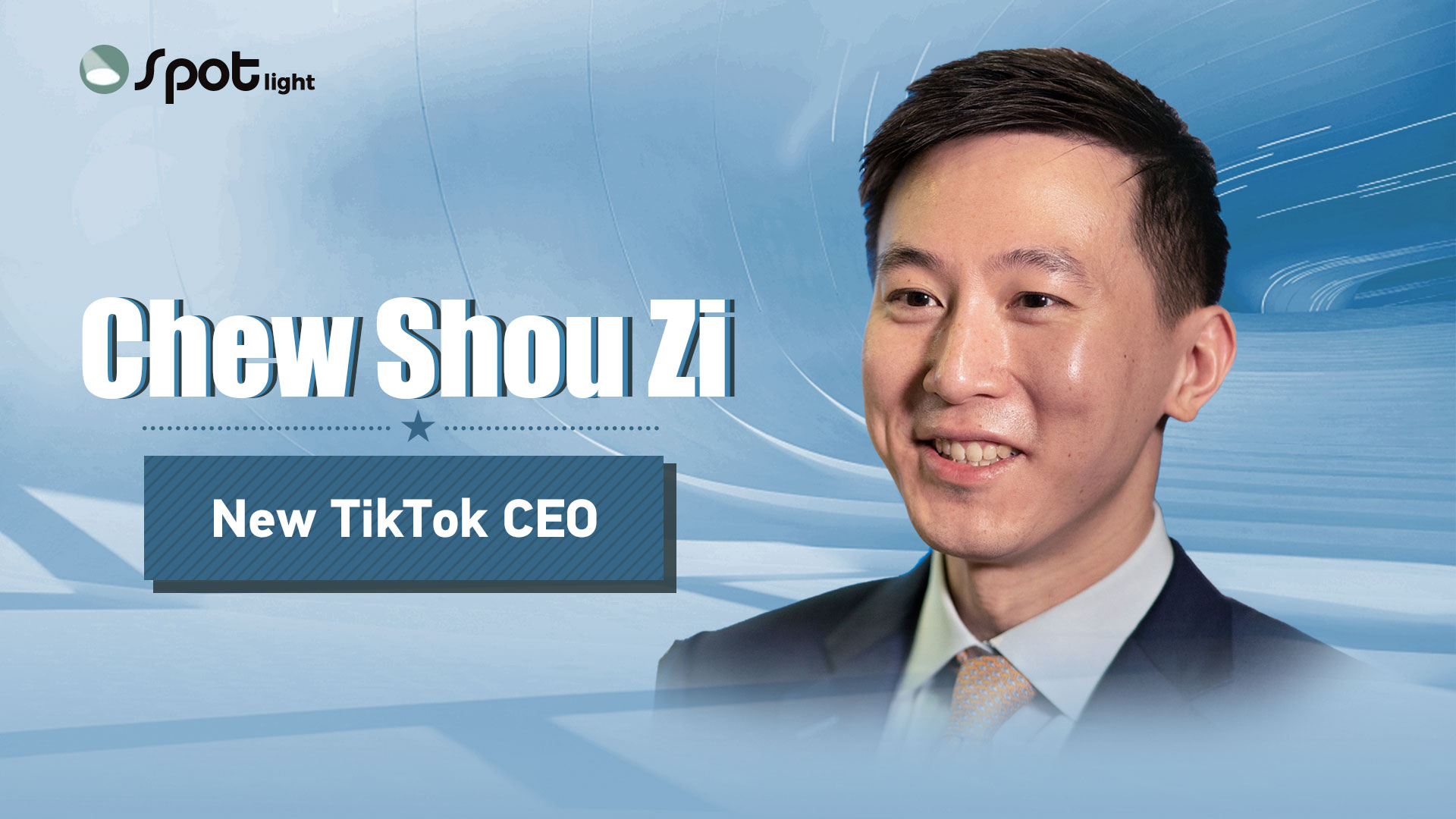 TikTok, the short video company that was mired in the China-U.S. geopolitical standoff, recently made a significant move, announcing Chew Shou Zi from Singapore, as its new permanent leader.

In an announcement published on Friday, the company said that Chew will take up the dual role as CEO of TikTok and CFO of its parent company, ByteDance. Zhang Yiming, founder and CEO of ByteDance, said that Chew's background in technology and his experience as an early investor in ByteDance, "sets the stage for sustained growth."

The announcement was made eight months after former TikTok CEO Kevin Mayer resigned, and at a time when the efforts to force the sale of the company's U.S. operations seemed to have stalled. The move was regarded as a signal that the company would strengthen its roots in Asia, continuing its charm offensive that has already swept over the world.

Chew was no newcomer to China's internet industry. In his five-year stint at Xiaomi, one of the biggest Chinese smartphone companies, he had a stellar career track, starting initially as the company's finance chief and later taking on the position as the president of the company's international business. 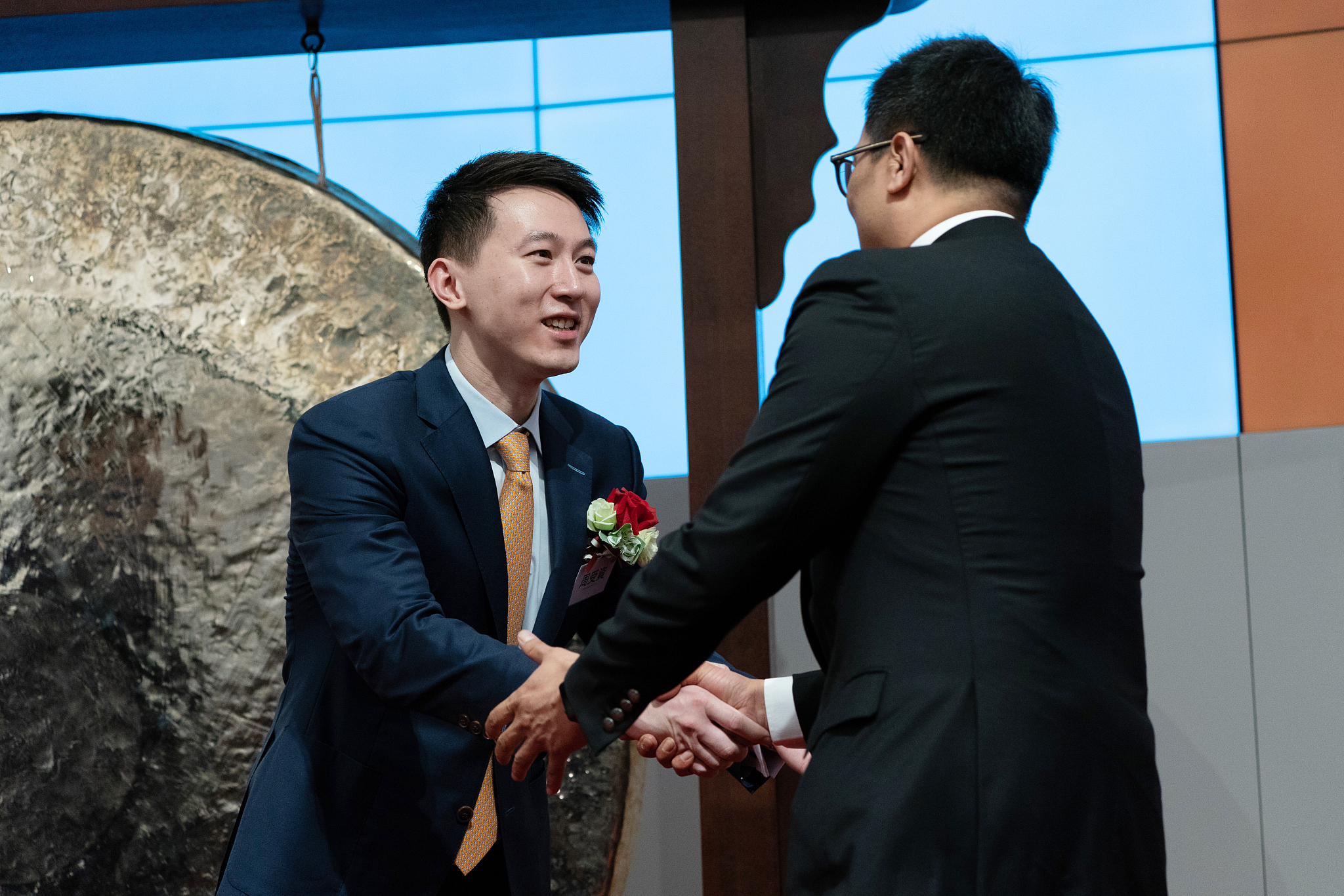 During his tenure at Xiaomi, he helped take the company public on the Hong Kong Stock Exchange in 2018. A native of Singapore and fluent in both Mandarin and English, he is known to be adept at navigating both worlds, and able to work with both internet companies and top investment teams. He started his career at Goldman Sachs and later moved to the Russian investment firm DST investment.

Chew was described as having played an instrumental role in taking Xiaomi to the global market. In an interview with the Edge Malaysia in 2020, he said as the brand's recognition grew, its efforts to grow in the global market would increase. During his time at the company, Xiaomi's international businesses expanded from 80 countries and regions to 100. In the first quarter of 2020, half of the company's revenue was from overseas markets.

"Chew was on the A Team of digital Asia – Goldman, Harvard Business School, Xiaomi and ByteDance," Jeffrey Towson, private equity investor and former professor from Peking University's Guanghua School of Management, told CGTN. "Xiaomi, in particular, has one of the most aggressive, fast-moving management teams you will ever see. Those are the surviving gladiators of Asia's brutal tech fights."

Chew's foray into ByteDance was closely related to him having led a team that was among the early investors in the company. While working at DST investment, Chew was an early believer in the company, then still a small startup that rented an apartment as the office in Zhongguancun, known as China's "Silicon Valley." 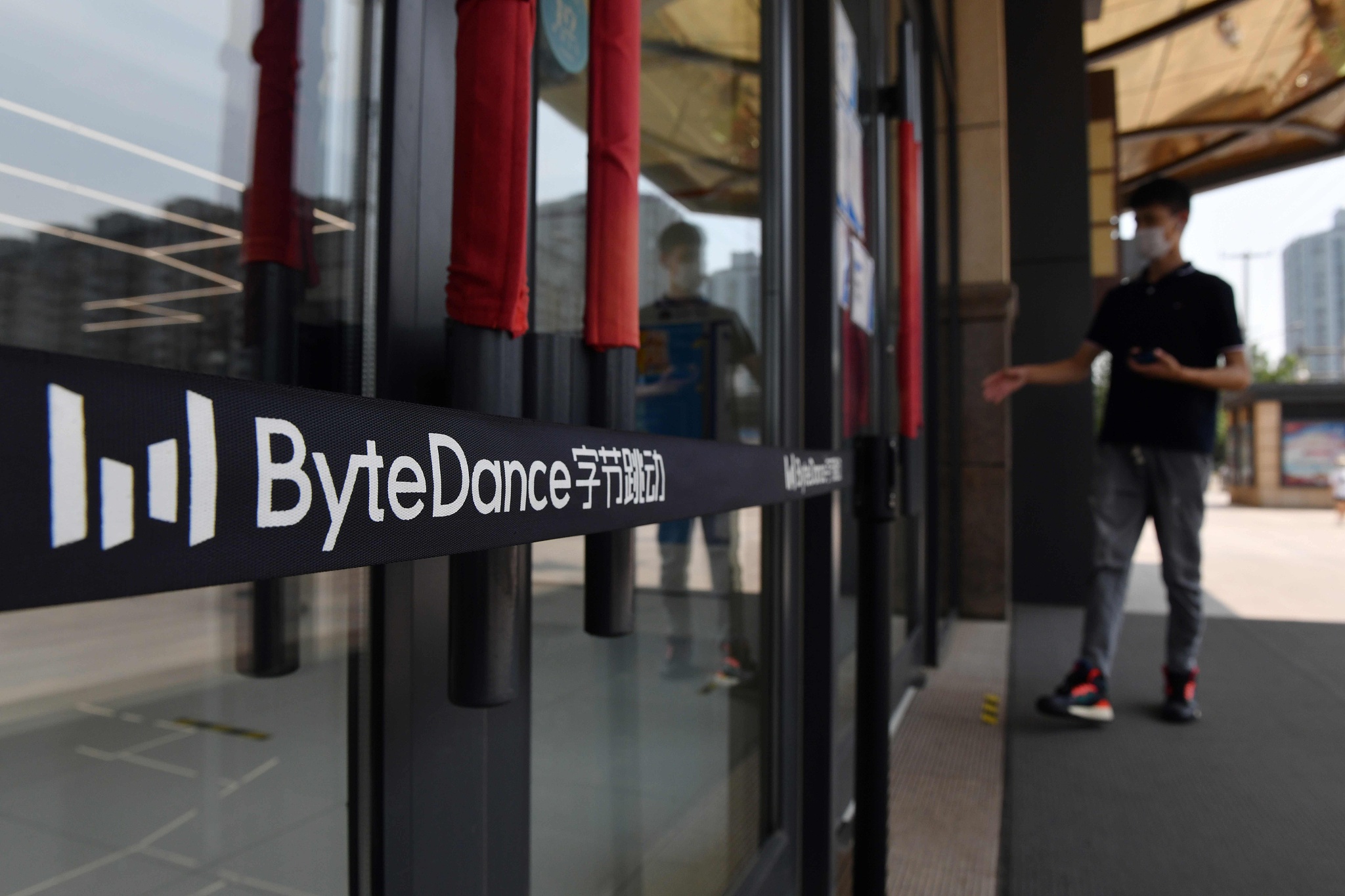 An employee at the office building of ByteDance in Beijing. /VCG

An employee at the office building of ByteDance in Beijing. /VCG

According to American tech media The Information, citing two people who know Chew, he went to the apartment where early employees of ByteDance worked, forging a relationship with the founder Zhang Yiming.

Chew's predecessor, TikTok's former CEO Kevin Mayer, left the position after just over 100 days at the company. The hiring of Mayer, a former executive at Disney, was seen as efforts to counter the increased U.S. government scrutiny from the Trump administration, with the White House alleging that the app posed a national security threat to the U.S.

In an interview with Forbes, the company cited the presence of Mayer, an American CEO, and a U.S. team that works diligently to develop a best-in-class security infrastructure, as evidence of the company's credentials, saying that "there is a lot of misinformation about TikTok out there."

Yet during his short stint at the company, the pressure increased, with the White House clamping down on the app to force a sale of its U.S. operation. Though the company later clarified that all user data was stored in local servers in Virginia and Singapore, the Trump administration insisted that the company must be bought by a "very American" company. 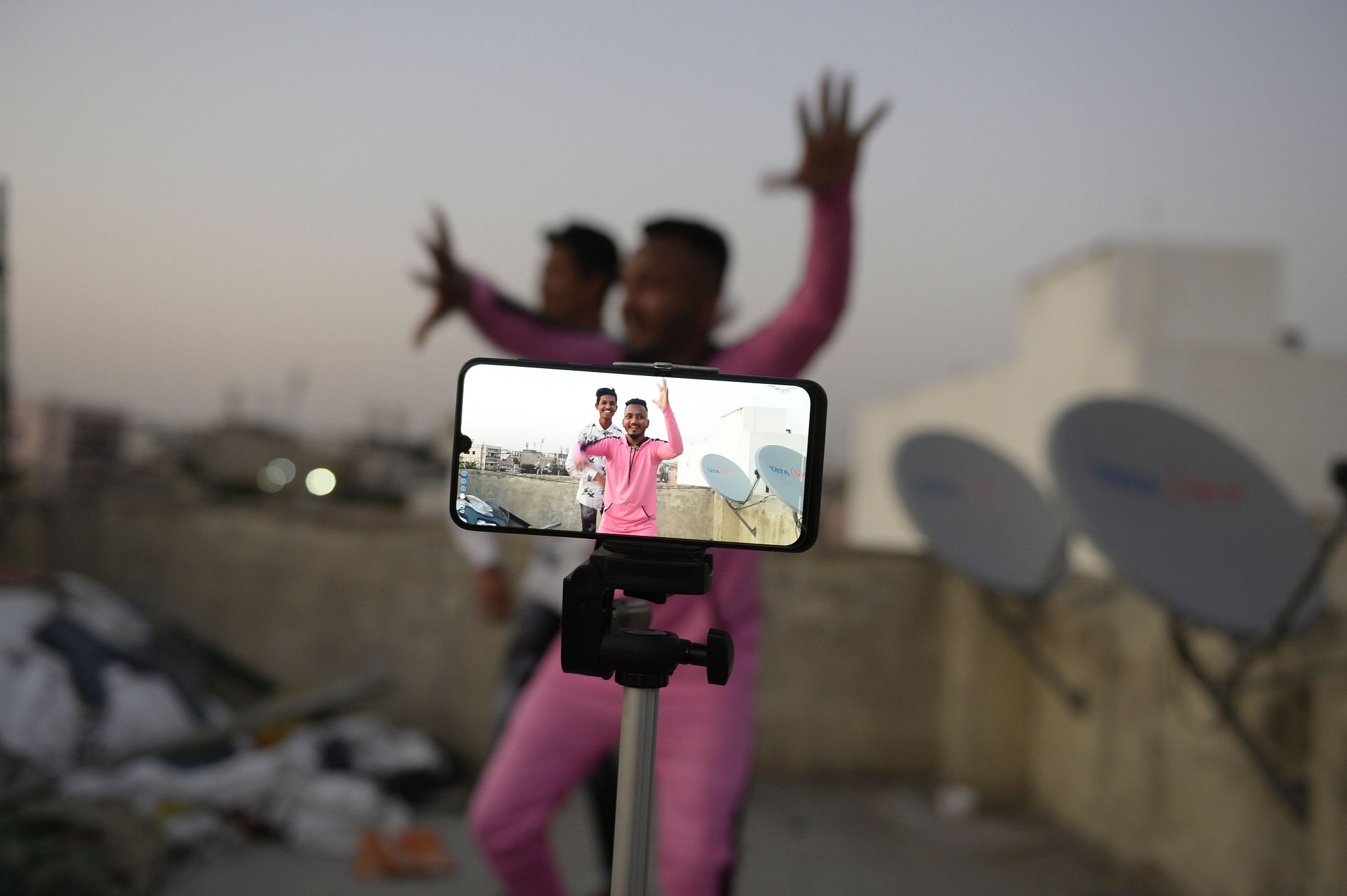 Young people make a TikTok video on the terrace of their residence in India, February 14, 2020. /VCG

Young people make a TikTok video on the terrace of their residence in India, February 14, 2020. /VCG

Yet there are signs that the new Biden administration won't force TikTok to divest its U.S. operations soon.

In February, Department of Justice attorneys said the new administration had begun to review whether the app posed a national security threat as Trump claimed. The December deadline imposed by the Committee on Foreign Investment in the U.S. to restructure TikTok's U.S. operation lapsed without enforcement.

According to SenseTower, a market intelligence platform, the app was still the most downloaded non-gaming app worldwide for March 2021, with more than 58 million installs. The app is now available in more than 150 countries and is generally considered the fastest growing social media platform ever.

For TikTok, Zhang Yiming would want to have someone who has knowledge and experience in China as well as overseas markets as opposed to someone who only knows about the overseas market, like TikTok's ex-CEO, said Zhang Mengmeng, analyst at market research company Counterpoint.

"Chew's experience in Xiaomi, which has business both in China and abroad, would make him suitable to run TikTok operations," she added.