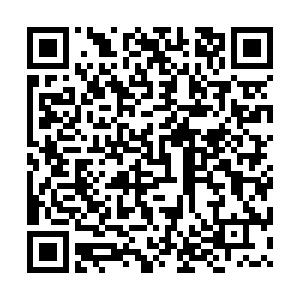 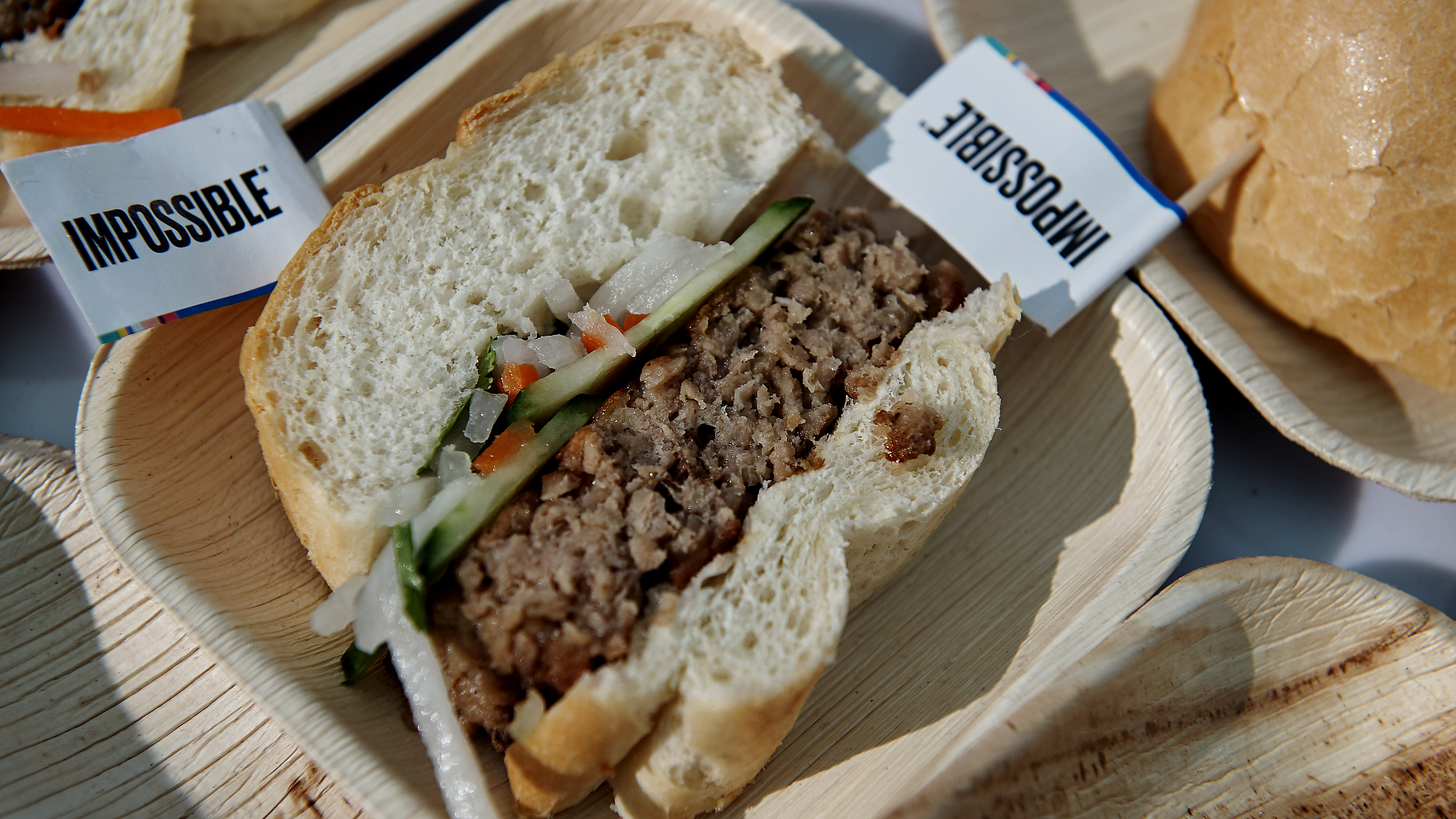 A sandwich made with plant-based pork by Impossible Foods is served in Las Vegas, Nevada, U.S., January 7, 2020. /CFP

A sandwich made with plant-based pork by Impossible Foods is served in Las Vegas, Nevada, U.S., January 7, 2020. /CFP

Impossible Foods has scored a legal victory enabling it to continue using an additive that makes its plant-based meat alternatives bleed and taste like the real thing.

The San Francisco federal appeals court on Monday ruled in favor of the U.S. Food and Drug Administration (FDA) in a lawsuit brought by the non-profit Center for Food Safety (CFS).

The advocacy group had challenged the federal agency's 2019 approval of soy leghemoglobin, a key ingredient in Impossible's meat-free burgers and sausages, as a color additive, saying the assessment was made without rigorous testing.

In a 2-1 ruling, the court said the FDA applied the correct standard in appraising the safety of the ingredient and rejected CFS's request to invalidate the FDA's approval.

At the crux of the issue is soy leghemoglobin, the special substance behind the similarity of the California-based company's meat analogs to their animal-derived counterparts. The protein is naturally occurring in the root nodules of soy plants and contains heme, a molecule also found in animals and humans. Heme is the reason why blood is red and meat looks pink and tastes a bit metallic.

The compound that Impossible Foods uses however is not harvested from plants but instead is genetically engineered. The process involves inserting soybean DNA into modified yeast, which is then fermented to release the substance.

In July 2019, the FDA said that "there is a reasonable certainty of no harm from this use of soy leghemoglobin as a color additive," opening the doors for Impossible Foods to sell its frozen products in supermarkets directly to consumers.

But the CFS opposed the move, saying it was rushed and not based on "convincing evidence."

"FDA approved soy leghemoglobin even though it conducted none of the long-term animal studies that are needed to determine whether or not it harms human health," said Bill Freese, a science policy analyst at CFS, in a statement late January announcing the legal challenge.

He referred to a 28-day rat-feeding study commissioned by Impossible Foods and submitted it to the FDA to show the potential hazards of the ingredient. "A number of potential adverse effects were detected in a short-term rat trial: disruption of reproductive cycles and reduced uterine weights in females, and biomarkers of anemia, reduced clotting ability, and kidney problems," Freese said.

But Impossible Foods insists that the study "found no adverse effects even at consumption levels extraordinarily higher than a human would ever consume."

The majority panel of the court said CFS's objection to the FDA relying on the study during its review was "unavailing."

"The agency's expertise and experience in reviewing studies are entitled to deference," they wrote, according to legal news service Law360.

In response to the ruling, Sylvia Wu, a senior attorney with CFS, said they were "disappointed."

"FDA is supposed to protect consumers from unsafe novel chemicals in our food supply, instead now consumers bear the burden of avoiding these GMO plant-based burgers," she said in a statement.

Impossible Foods is the only player in the fast-growing plant-based meat category to use soy leghemoglobin, which founder and CEO says helps them "create meats that hardcore meat lovers can't recognize as anything other than meat."

Thanks to this compound, the company has conquered restaurant menus and supermarket meat aisles on its home turf, but also hit roadblocks in overseas markets.

It is currently waiting the go-ahead to sell its products in the European Union, where soy leghemoglobin has not been approved for human consumption, having filed an application in October 2019. It's also seeking regulatory clearance to enter China where competition is heating up as foreign brands set up shop and homegrown companies churn out meatless meats suitable for local tastes.