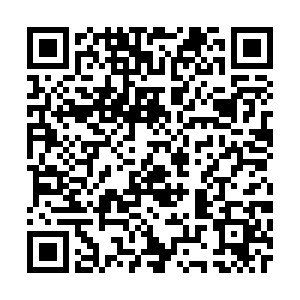 The U.S. Federal Bureau of Investigation (FBI) said its officers shot an armed man on Monday after a standoff of several hours at the entry gate to the Central Intelligence Agency (CIA) headquarters in Langley, Virginia.

The unidentified man was prevented from driving past the initial gate into the CIA's sprawling wooded compound just outside Washington.

The FBI said in a statement that the individual "emerged from his vehicle with a weapon and was engaged by law enforcement officers."

Local media reported over a dozen bangs were heard shortly after which an ambulance arrived.

The suspect was taken to a local hospital.