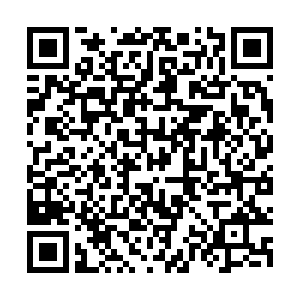 The Board of Control for Cricket in India (BCCI) indefinitely suspended the Indian Premier League (IPL) on Tuesday after at least four players and two staff members were tested positive for COVID-19.

"These are difficult times, especially in India, and while we have tried to bring in some positivity and cheer, it is imperative that the tournament is now suspended and everyone goes back to their families and loved ones in these trying times," the BCCI said in a press release.

Another 3,449 deaths were reported since Monday morning, taking the death toll to 222,408.

(Cover: A policeman on duty during a 2021 Indian Premier League Twenty20 cricket match at the Arun Jaitley Stadium in New Delhi, April 28, 2021 . /CFP)