Download
Nan Hanchen: The first governor of the People's Bank of China. 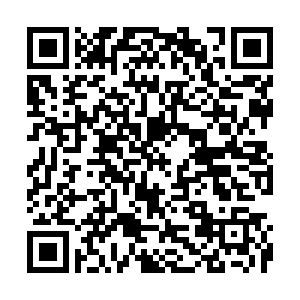 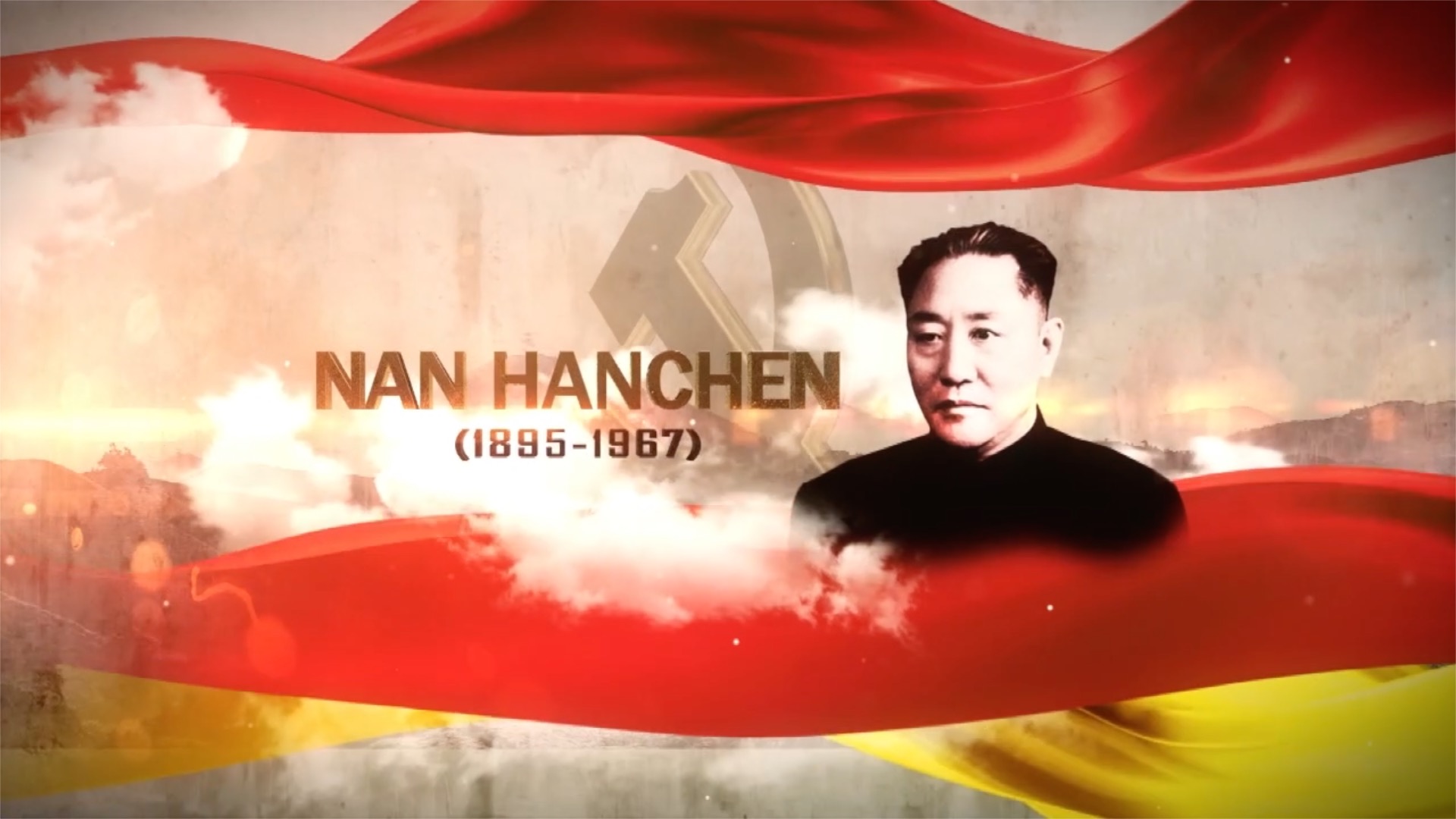 Nan Hanchen (1895-1967) was extremely good at publicity and diplomacy, and was a "pull-a-rabbit-out-of-a-hat" type of leader when it came to stimulating China's economy. He even worked with local gangs to help supply the areas controlled by the armed forces led by the Communist Party of China during the civil war against the Kuomintang.

Check out just how creative Nan, the first governor of the People's Bank of China, was at promoting the first set of the Chinese currency, the renminbi.