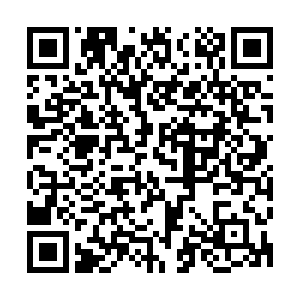 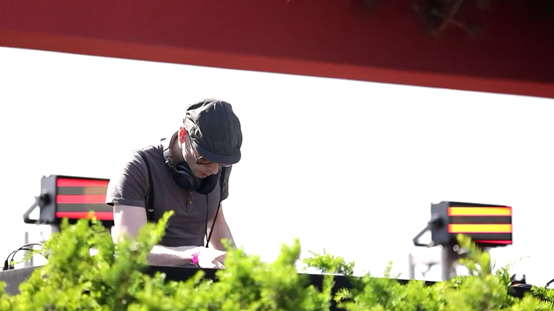 China's Labor Day holiday has seen an array of music events around the country. Here at Beijing's Longfu Cultural Center, a special rooftop music fest is bringing upbeat electronic music, sunshine, and creative workshops to the heart of the city. And it turns out that modern music in a traditional neighborhood is the perfect combination.

At the Xi Music Festival, a dizzying array of DJs, musicians, artists, and creatives have taken over the ninth-floor rooftop of the Longfu Cultural Center.

Featuring both indoor and outdoor stages, the event has gathered 60 Beijing-based DJs and musicians. From May 1, audiences are in for a five-day marathon blending disco, electro-funk, and house, among others. "It's been a long time since Beijing has seen an electronic music festival of such a scale, and I think people need music to wake up and shake up to welcome springtime in Beijing. I and the other founders were both born and raised in Beijing's hutongs. We want the festival to show that heritage, and this place fits our theme perfectly," DJ Pei, who co-founded the festival, told CGTN.

And for those who want to step up their music game, they can have a go at the festival's DJ workshop, which teaches basic skills like beat-matching, mixing, and scratching.

DJ Lyu Zhiqiang hoped that through the DJ sessions at the workshop, people would know more about what the DJs are doing on stage, so they can better connect with the music and have more fun.

"For a long time, electronic music has been associated with nightclubs and alcohol. But it's just a form of music like rock and pop. And it depends heavily on atmosphere, the connection between the stage and the dance floor," Lyu added. 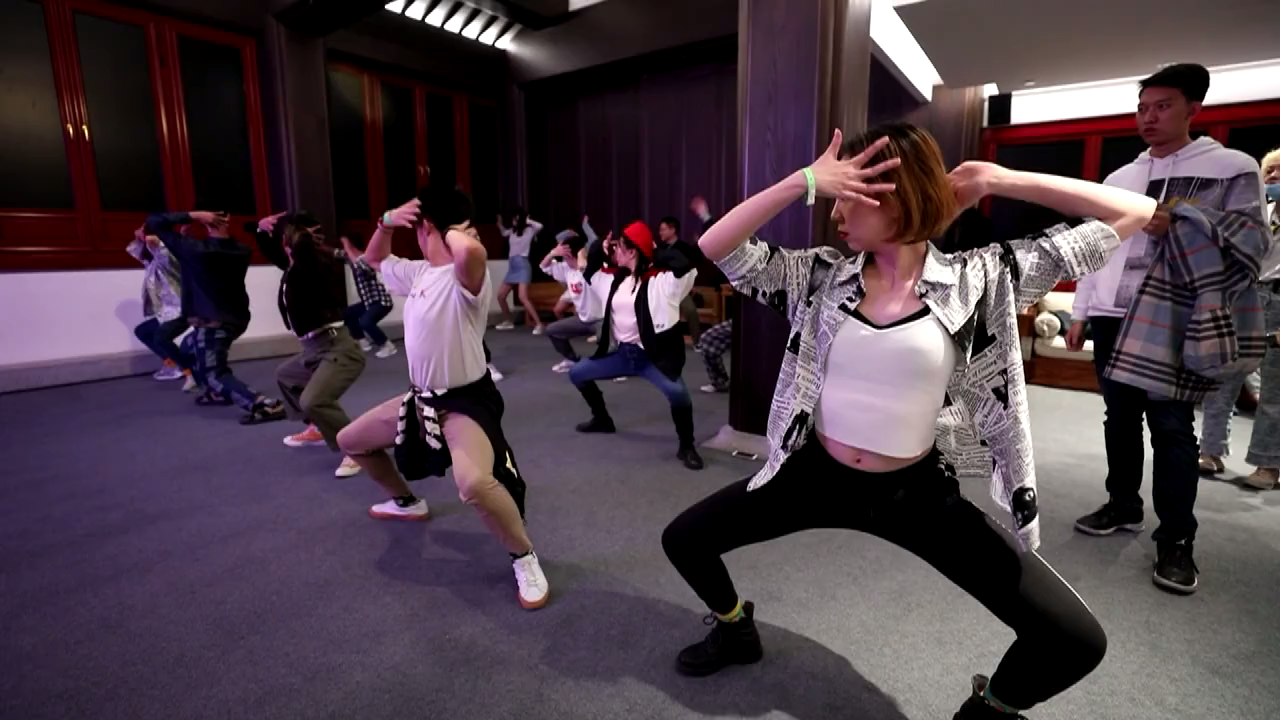 For music lovers and trendsetters, a trip up here helps to recharge both physically and mentally.

One audience member said that she liked the choice of location. "You get to bask in the sun because, usually, you dance to electronic music in confined spaces like bars and clubs, so it's nice to be in the open air," she added.

In addition to the tunes, visitors can sign up for sessions for vogue dance, meditation, or even enjoy a traditional Chinese-style massage after some intense dancing.

Organizers reveal that they hope to create an immersive experience, a microcosm of the city's creative communities where people can fully enjoy Beijing in the spring.