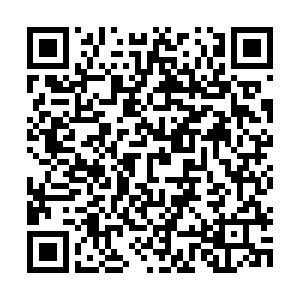 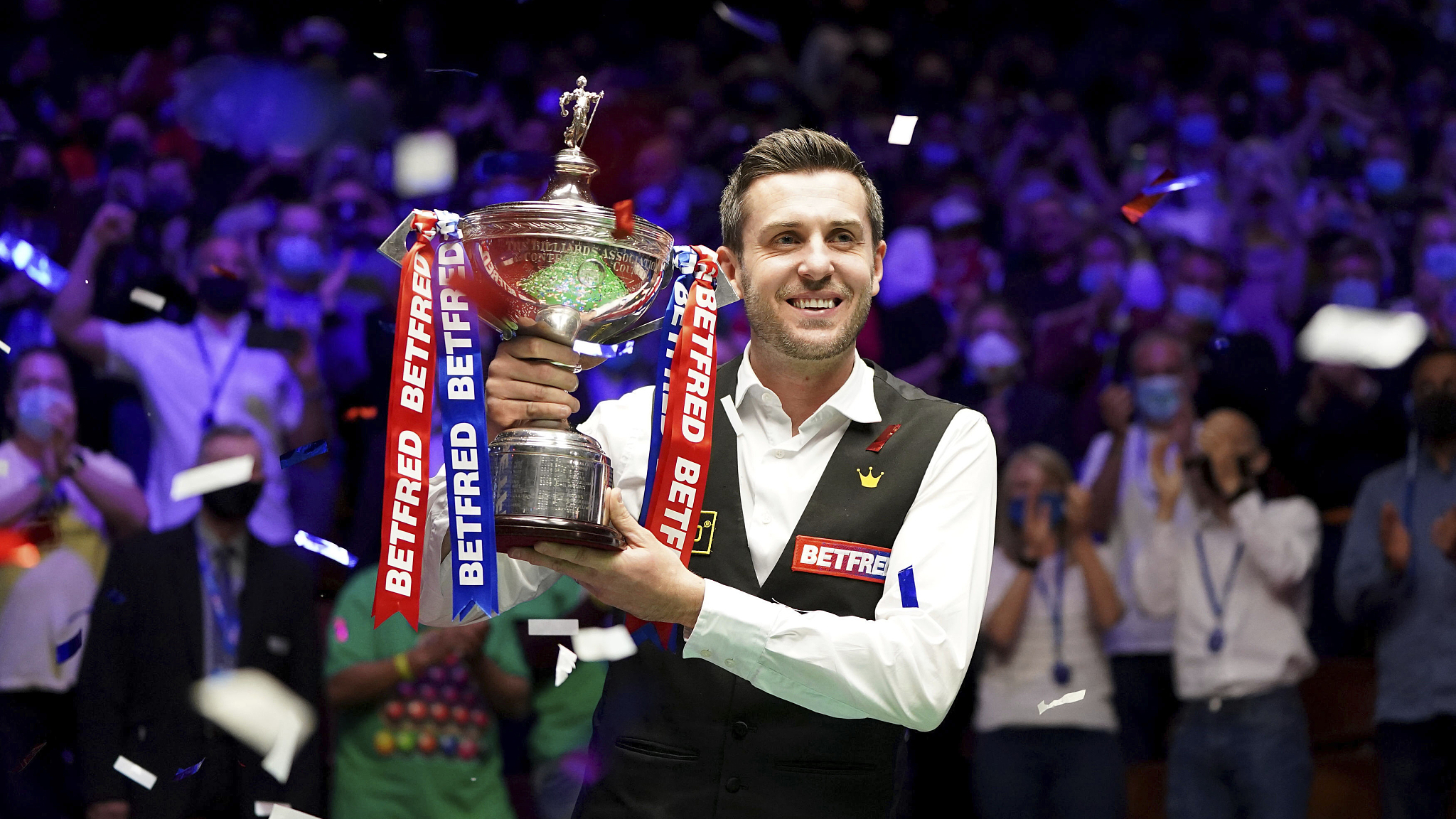 Mark Selby poses with the trophy after winning the World Snooker Championships at the Crucible Theater in Sheffield, UK, May 3, 2021. /CFP

Mark Selby poses with the trophy after winning the World Snooker Championships at the Crucible Theater in Sheffield, UK, May 3, 2021. /CFP

Mark Selby remained three frames in front heading into the concluding session of the World Snooker Championship final as he established a 14-11 lead over Shaun Murphy at the Crucible Theater in Sheffield, UK on Monday.

Selby, a three-time world champion, resumed 10-7 in front only for Murphy, the 2005 title-winner, to win Monday's first frame of the day with a break of 77.

But Selby won the next after Murphy left a black dangling over the middle pocket.

Murphy then cleared the colors to make it 11-9 but Selby led 12-9 at the mid-session interval following a break of 107 -- the first century of the final.

Murphy missed a long red in the next frame to fall four frames behind but he then capitalized on Selby's failure to pot the green with a break of 100.

An he reduced the deficit further with a break of 56 in the next frame.

But instead of heading into the evening 13-12 behind, Murphy found himself 14-11 down after a poor break-off shot let in Selby to make separate contributions of 62 and 69.