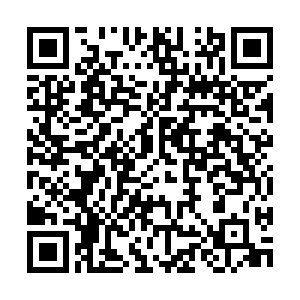 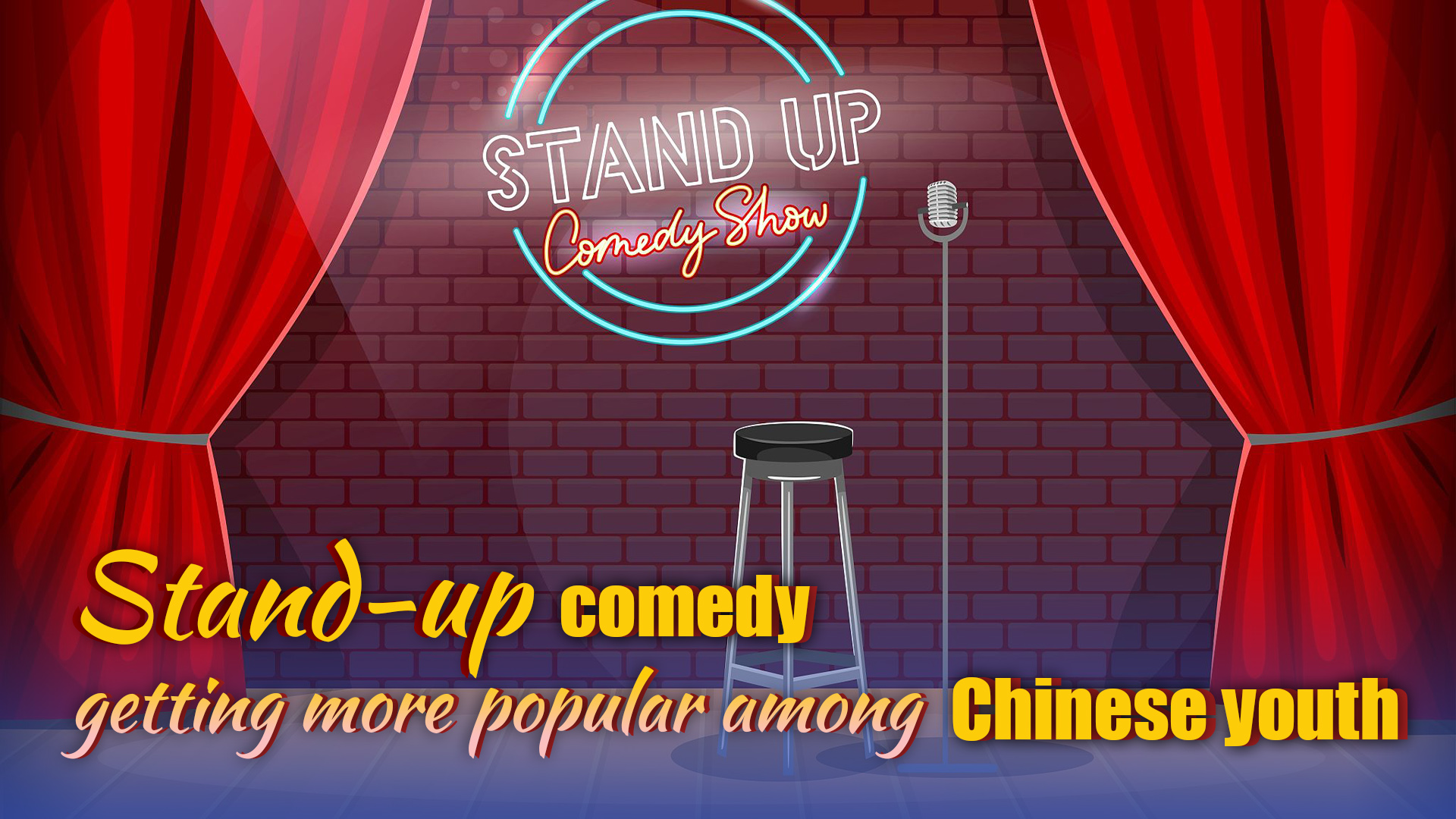 China might be new to stand-up comedy, but the country's youth are warming up to jokes and jibes as they learn to collectively laugh at their stressors and daily problems.

The third season of "Rock & Roast," an online variety show where comedians compete against each other, has already garnered 190 million views, becoming one of the most-watched shows of its kind on Tencent Video, a video streaming platform.

By the time the season wrapped up in September 2020, some 116 related hashtags had made it to the "hot search" list of Weibo, the Chinese equivalent of Twitter, generating nearly 8 million discussions, according to the program's account on the platform.

The new genre of entertainment owes its huge success to the country's young generation. Data from the data tracking company Guduo Media shows that the program's audience is largely made up of those aged between 19 and 35. 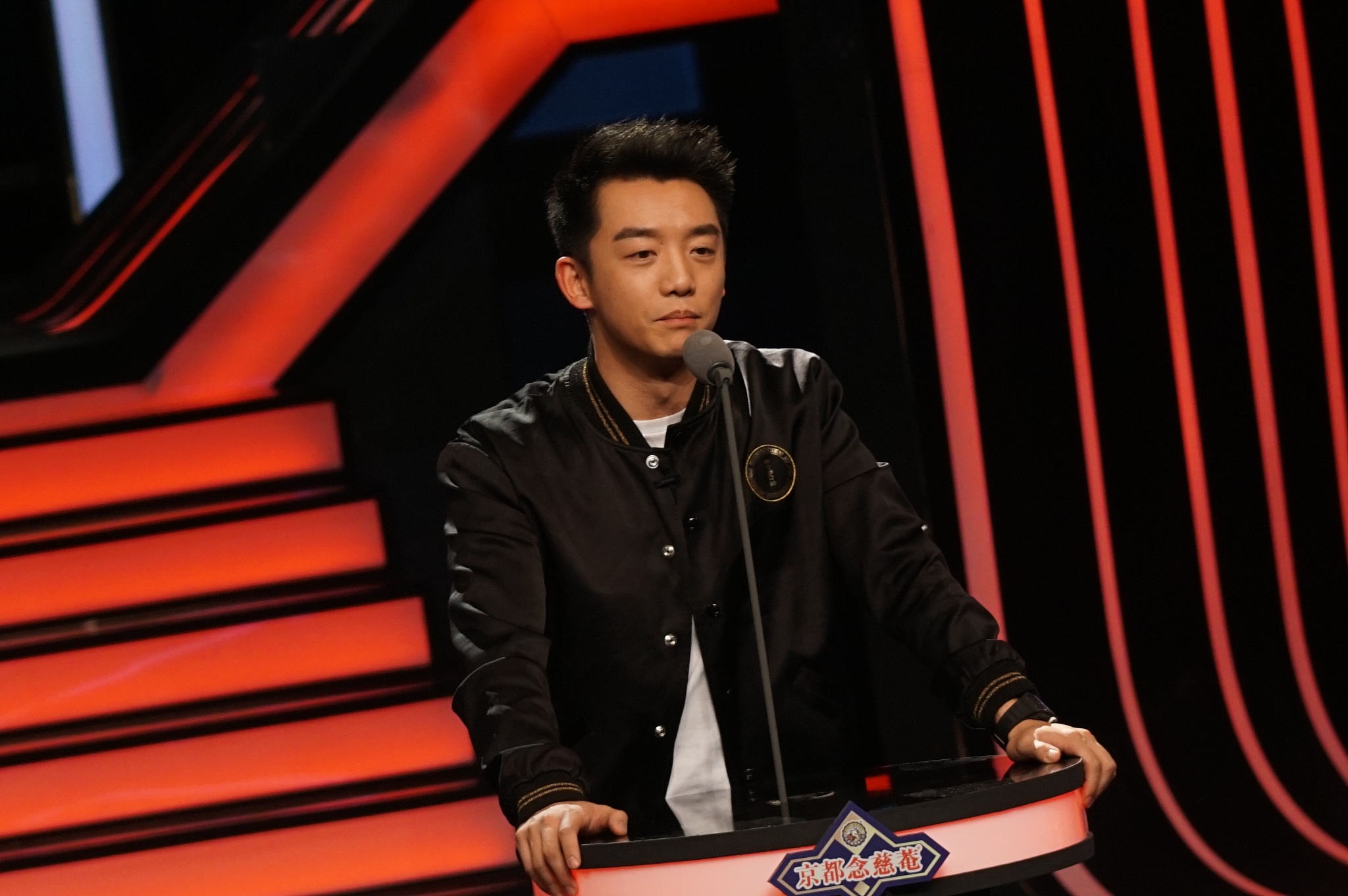 China has its own iterations of comedic performances, namely xiangsheng (crosstalk) and xiaopin (skits). They're traditional artforms with comedians taking to the stage, usually in pairs, and trying their hand at making the audience laugh with the power of puns and poetry. But the topics they deal with mostly appeal to the older generation and have failed to attract the attention of the country's youngsters.

But when it comes to stand-up comedy, the performers speak to the reality of being in present-day China.

"Nowadays, young people are under heavy work pressure," says Mei Boyuan, the producer of the show "Rock & Roast." The intention of the program is to encourage youngsters to make peace with life through humor.

Comedians usually discuss work dilemmas, family and relationships and mid-life crises, and weigh in on current social issues. That's why many young people often find this genre relatable. The performers are telling their own stories in a straightforward, sometimes satirical and ridiculous, manner, but they strongly resonate with the audience, and are more likely to tickle their funny bones.

But unlike the Western format, the Chinese version is much shorter, lasting five to ten minutes. It caters to a breed of viewers with spare time spread out over the day and in need of a quick laugh to let off some steam in a fast-paced environment.

"Tonight 80s Talk Show" is, in a sense, the first Chinese stand-up comedy show, which aired between 2012 and 2017. Then came season one of "Rock & Roast," which kick-started the online trend of such shows. 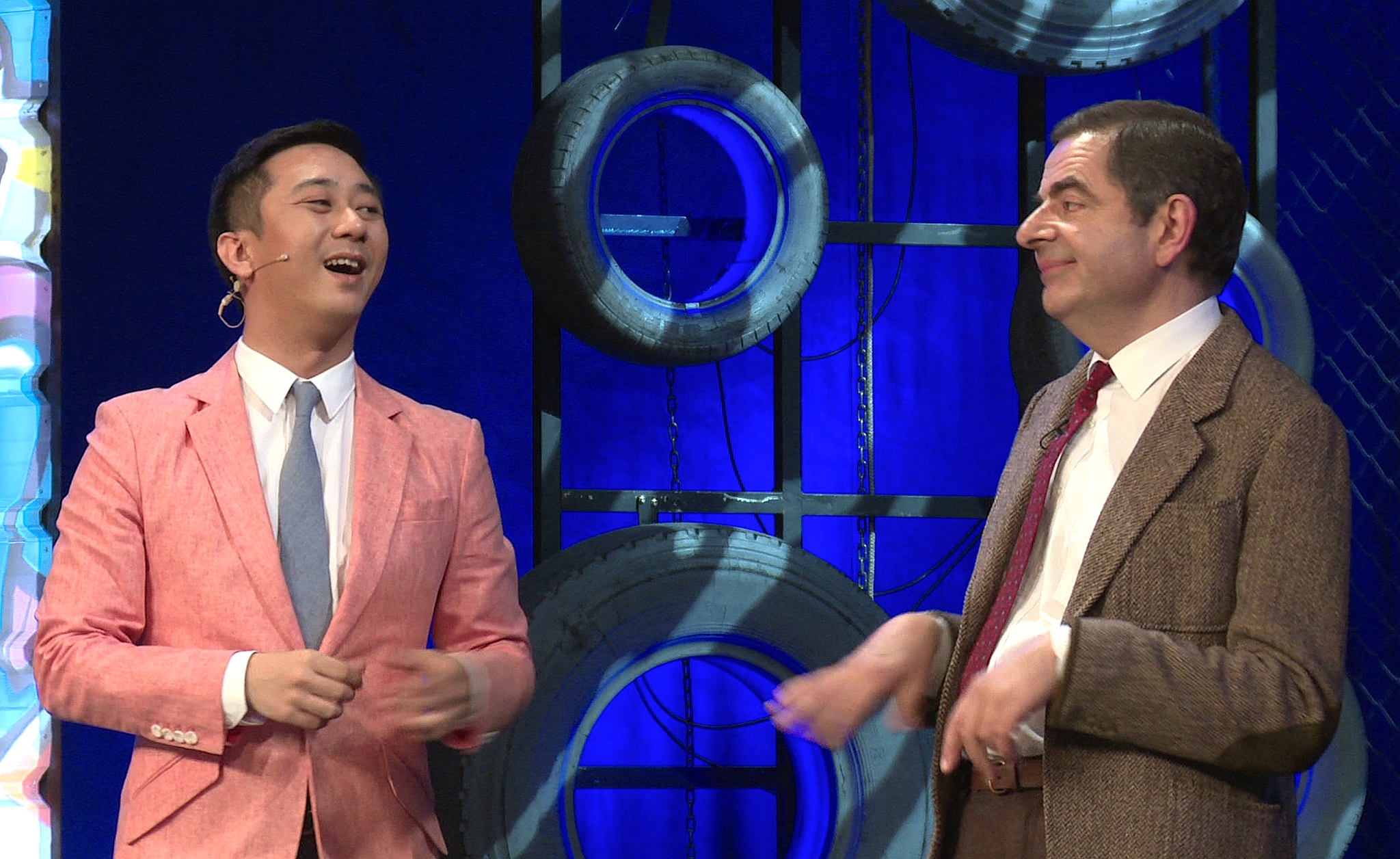 And unlike the traditional Chinese stand-up comedy, this imported craft is shining a bright spotlight on female talents. In the third season of "Rock & Roast," Yang Li and Li Xueqin won praise and applause for their humor and wit. "Listen to Me," a stand-up comedy show launched in late March on Hunan TV, features 18 female celebrities sharing their views from a female perspective. 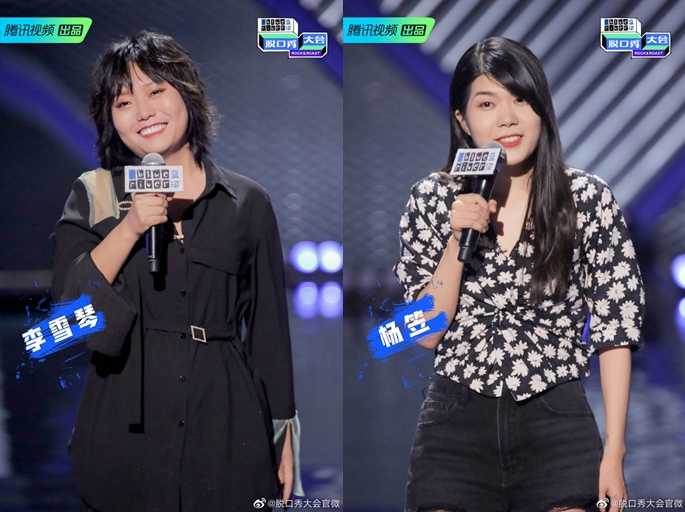 But stand-up comedy isn't only thriving online in China. Last year almost 50 comedy clubs opened their doors across the country.

Today, there are around four to six open mic nights held in Beijing every day, according to stand-up comedian Ji Yun – something unimaginable just 10 years ago.