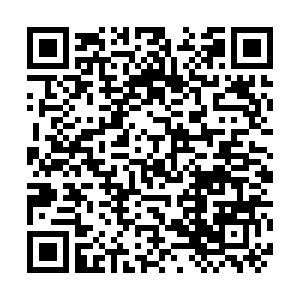 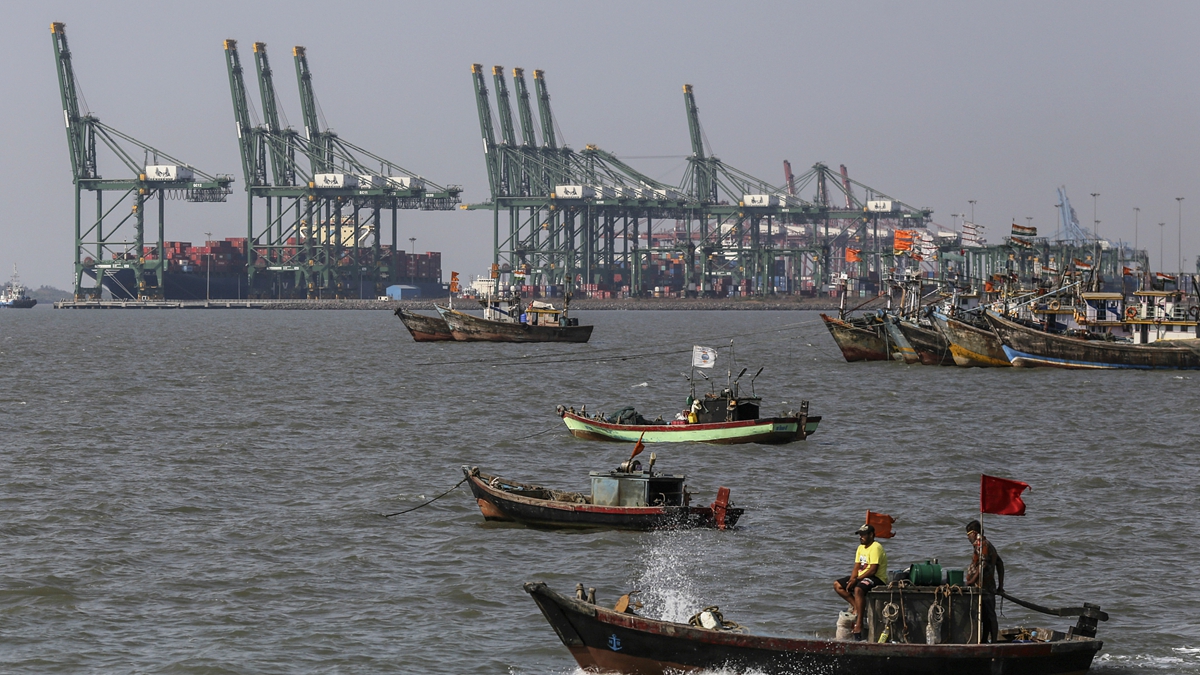 Britain and India will begin formal free trade deal talks later this year, the UK government said Tuesday, after they agreed on an initial package to boost bilateral trade and investment.

With its massive population and growing economy, India has been high on London's list of trade deal targets since Britain left the European Union last year.

Under a post-Brexit "Global Britain" strategy, Prime Minister Boris Johnson's government is pivoting its foreign policy priorities towards the Asia-Pacific region, signing trade deals with countries, including Japan and Singapore.

UK International Trade Secretary Liz Truss said India and Britain would start negotiations on an agreement "in the autumn," following the announcement of a preliminary "Enhanced Trade Partnership" deal.

"We want to get these negotiations completed as soon as possible," she told Sky News during a round of broadcast interviews touting the partnership package worth 1 billion pounds ($1.4 billion).

"Of course, FTAs (Free Trade Agreements) take longer, this is the immediate gains that we can get for both countries, driving jobs here in Britain and in India," Truss added.

She said both countries were looking for "early wins" reducing barriers to trade from an FTA, noting Britain wants tariffs lowered or removed on various exports to India, from cars to whiskey.

The comments come ahead of virtual talks between Johnson and his Indian counterpart Narendra Modi later on Tuesday.

That follows Johnson postponing for a second time an official visit to India last month, due to the worsening coronavirus situation there.

The partnership announcement with India includes lower trade barriers for some UK exports such as fruit and medical devices.

It also includes investment in Britain by vaccine maker the Serum Institute of India, which could eventually see more of its inoculations made in the UK.

But there are signs India may be reluctant to sign a more wide-ranging trade pact, as Modi pushes "Made in India" and "Self-Reliant India" agendas.

Last year he abruptly balked at joining the Regional Comprehensive Economic Partnership (RCEP), a free trade agreement among 15 Asia-Pacific nations, because New Delhi feared its agricultural, dairy and services sectors would be disadvantaged.

Former U.S. President Donald Trump disparaged India as the "tariff king" for its duties on imported goods, hobbling trade talks despite his friendly relations with Modi.

Talks are due to resume between India and the EU on a free trade deal later this month, eight years after 16 rounds of talks broke up in deadlock.

Trade negotiations are also reportedly set to resume with Canada soon after a gap of four years.